What It's Really Like To Join An Online Support Group

It took three years for me to be officially diagnosed with Crohn’s disease. While my high school friends were going to football games and parties and prepping for the ACT and junior prom, I was dealing with inexplicable symptoms that felt like a never-ending flu: chronic stomachaches, stabbing pains in my abdomen, intense nausea and vomiting, constant fatigue, joint pain, and eventually weight and hair loss.

I had countless tests at doctors’ offices, blood drawn and redrawn. I eventually had to quit the lacrosse team and start completing all my school work from home. I missed 65 days of my freshman year because my body was giving out on me.

“I lost friends because of my illness.”

At school, I was known as “that sick girl,” and I lost friends because of my illness. When you’re that young, friendships are built on being together every day. As I got sicker, I missed out on so much personal interaction. And because I looked fine, people didn’t really understand why I wasn’t in school or doing the things I used to do.

When I was finally diagnosed with Crohn’s in June 2014, I had a mixed reaction—relief, because I thought I was crazy for the longest time, and shock, because Crohn’s is a diagnosis that changes your whole life. Though I knew it wasn’t true, at the time I felt like the only person in the world who had this disease. 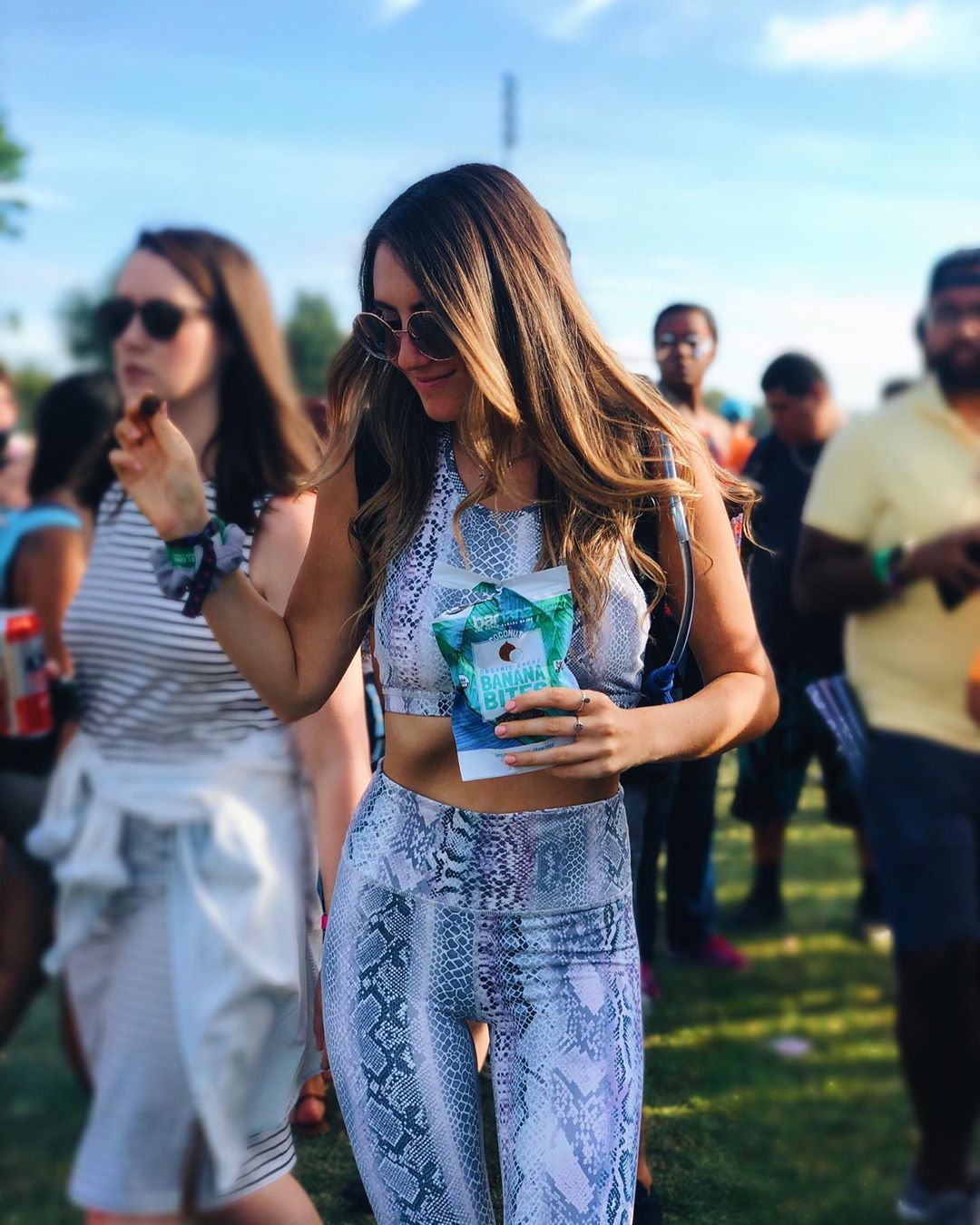 Here I am at an EDM festival in NYC last fall. I brought along the food and medications I needed to stay healthy, along with a note from my doctor so I’d be allowed to bring everything I needed into the grounds. Despite my condition and dietary restrictions, nothing is going to stop me from living my life on my own terms. ⁣
Rachel Straining

During college at Binghamton University in New York, I started a new grain-free diet to help combat my disease and created a No Gluten Girl social account to share my recipes. It was through that platform that I connected with Evan Golub, one of the founders of WANA, a digital community for people with chronic, invisible conditions. He reached out in early 2019 to learn more about what I’d been through, and I was intrigued by his story of battling chronic Lyme disease, another unseen illness.

“It may sound cheesy, but it’s changed my life to find people who understand what I’m going through.”

I joined WANA about a year ago. I created a profile—not just photos and details like my age, gender, and location, but also my diagnosis, symptoms, treatments that have worked for me, and my favorite doctors. From there, the app offered me matches to people with similar responses. There’s also a feed where everyone can share stories or ask for help; I was recently looking for sore throat remedies before traveling, and I was blown away by the number of tips I got. Often RDs, functional medicine doctors, and naturopaths weigh in, too. 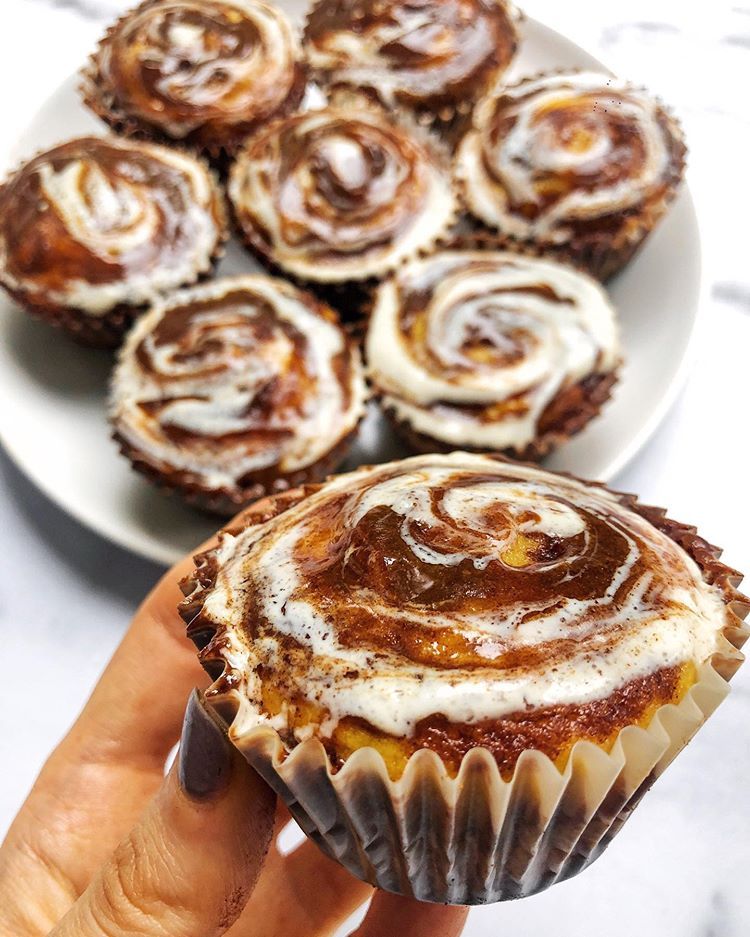 After I realized there were so many other people out there with bowel diseases and gluten intolerances, I began to share my story and gluten-free recipes via social media and a blog. Here’s a photo of cinnamon-roll muffins I made for Mother’s Day last year—they tasted even better than they look!
Rachel Straining

WANA stands for “we are not alone,” and the group has really shown me how true that is. Now, I post or scroll through the app every day. I’ve asked for advice on other symptoms and side effects caused by my condition, from migraines and fatigue to how to manage a compromised immune system. It’s a forum for me to say, “Hey, I’m having a rough day,” or to remind someone else, “I’m here for you.” There’s such power in that vulnerability.

While my disease is currently under control, I still struggle with irritable bowel issues and the emotional remnants and PTSD of my ordeal. It may sound cheesy, but it’s changed my life to find people who understand what I’m going through because they’re going through it themselves, and to be there for those dealing with similar chronic, unseen diseases. I feel like, now, I’m not alone in the battles I face anymore.