When It Comes to Your Health, There Is a Right Way to Eat Spinach 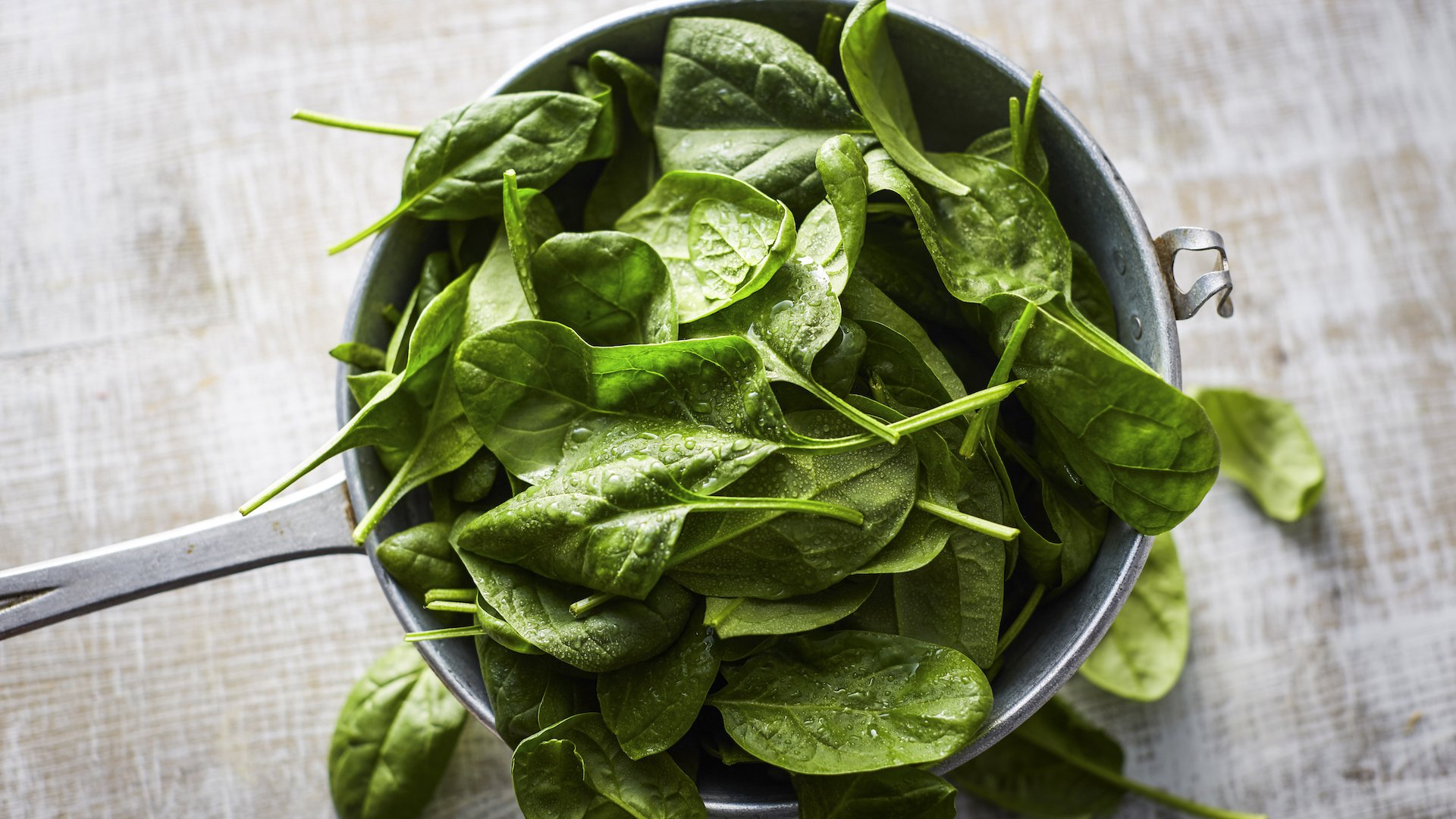 We all know spinach is good for our health. The dark leafy green is packed full of iron, calcium, magnesium and fiber. But according to a new study, there is a right way to consume the vegetable, and the healthiest way to eat spinach is in juice or a smoothie.

“What is unique about this study is that we have used preparation methods that are often used when cooking food at home, and we have compared several temperatures and heating times,” coauthor Lena Jonasson said in a statement.

And what they discovered was surprising: Researchers found that blending spinach in a smoothie or juice was the best way to obtain lutein, while heating it was the worst.

“When the spinach is chopped into small pieces, more lutein is released from the leaves, and the fat increases the solubility of the lutein in the fluid,” coauthor Rosanna Chung explained. However, heating it causes the lutein to degrade. It is “best is not to heat the spinach at all.”

That said, in spite of these results, it is better to eat spinach than not. So enjoy your dark leafy greens in whatever way you want, and maybe add some spinach juice to your diet — at least every now and then.