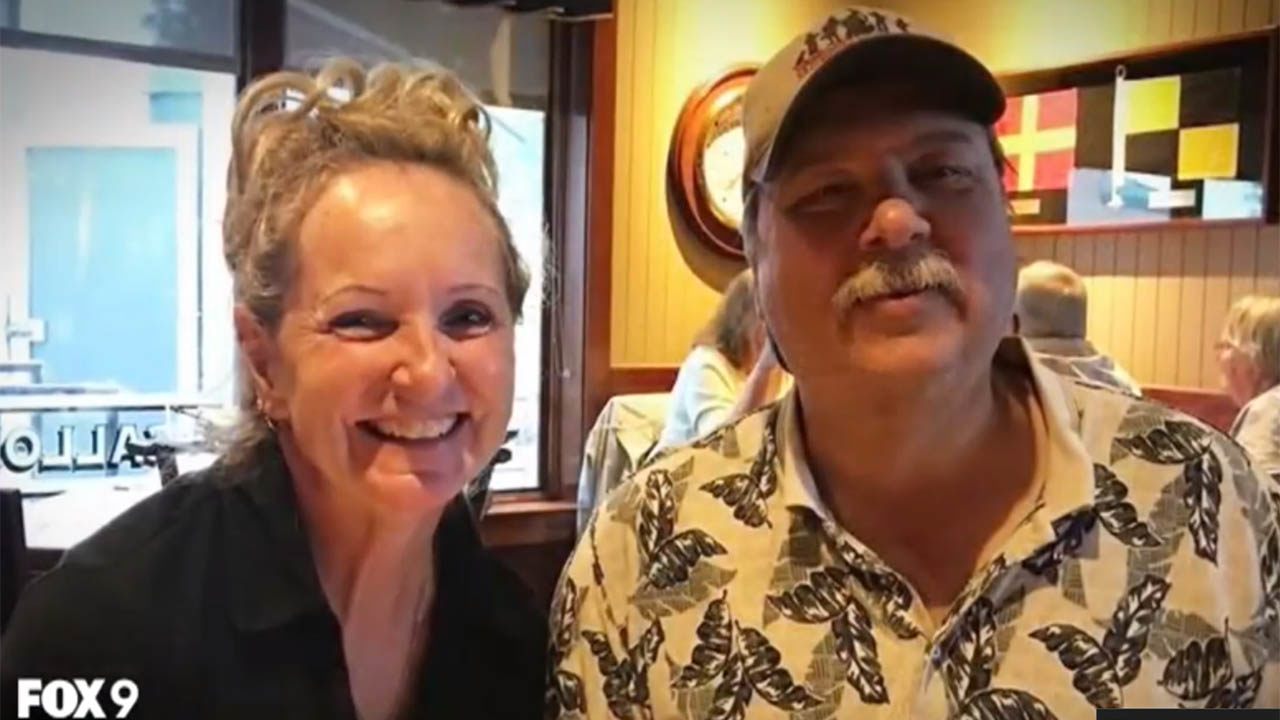 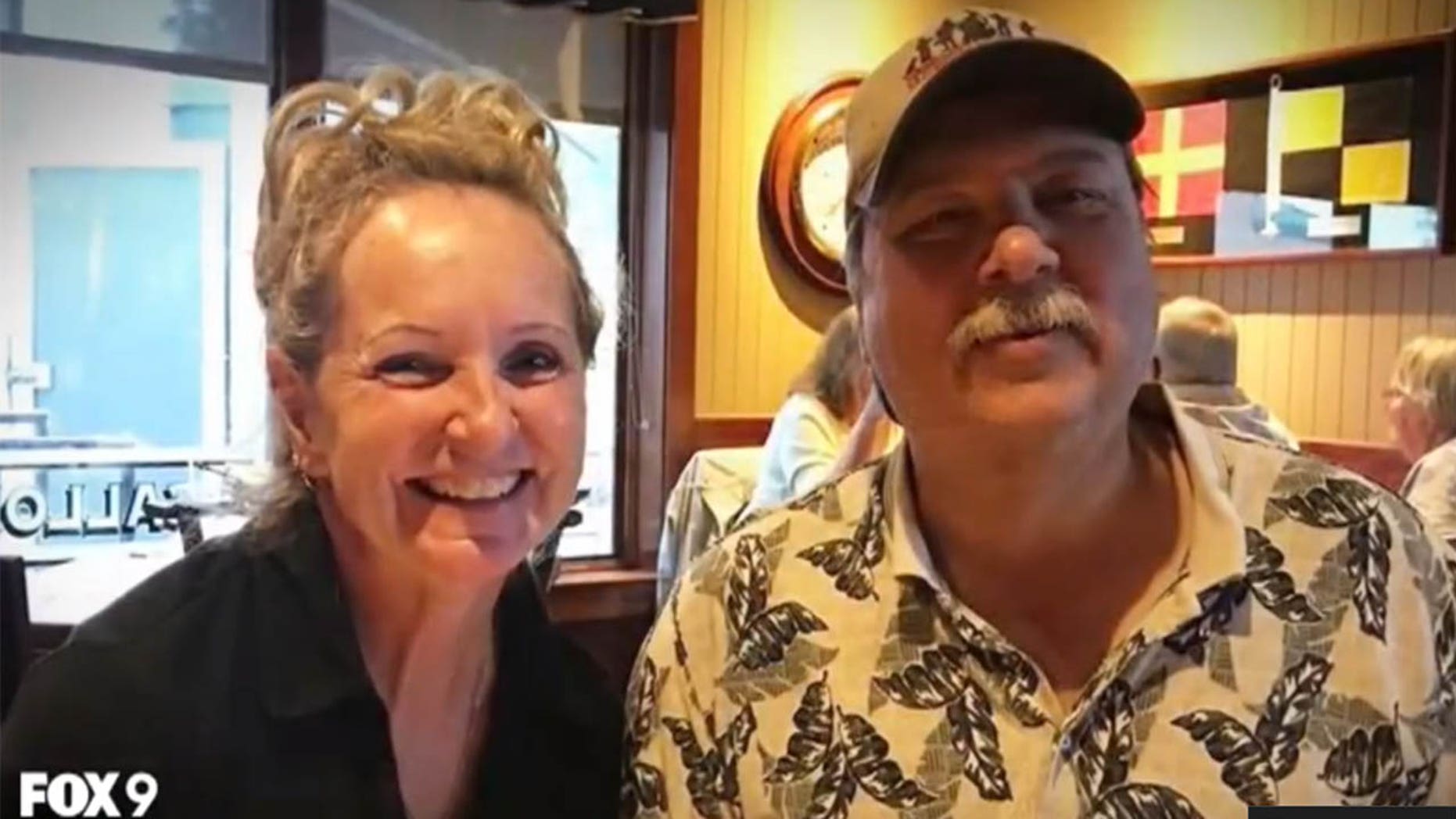 Mary Zeigler donated a kidney to her ex-husband Bill 20 years after the pair split up.
(Fox 9 )

Former childhood sweethearts, whose fairytale ended 20 years ago after 24 years of marriage and two children, still fulfilled their promises of “in sickness and in health” after Mary Zeigler provided her ex-husband Bill Henrichs with a kidney.

The pair, who first met at 14 and later wed at 18, said they remained cordial over the years for the sake of their children, aged 8 and 5 at the time of the divorce, and stayed close even after Henrichs remarried a few years later.

In February, Henrichs, who is now married to wife Linda, learned he needed a kidney, and Zeigler quickly stepped forward.

“You know for me, it wasn’t even a decision,” she told the news outlet. “You know it was kind of like him calling up and saying, ‘Can you come over and help us rake leaves.’ That’s how I think of it.”

She spent the month prior to October’s transplant eating clean and drinking water.

“The doctor did say it was an excellent kidney when I woke up,” Henrichs told the news outlet.

The former couple said their children love telling others the story, and that they hope it will inspire other exes.

“If this story changes one person’s actions or attitude towards their ex, it’ll be all worth it,” Zeigler told Fox 9.