Woman Plans All-Keto Wedding After Losing 50 Lbs. on the Diet: 'It's Been So Beneficial' 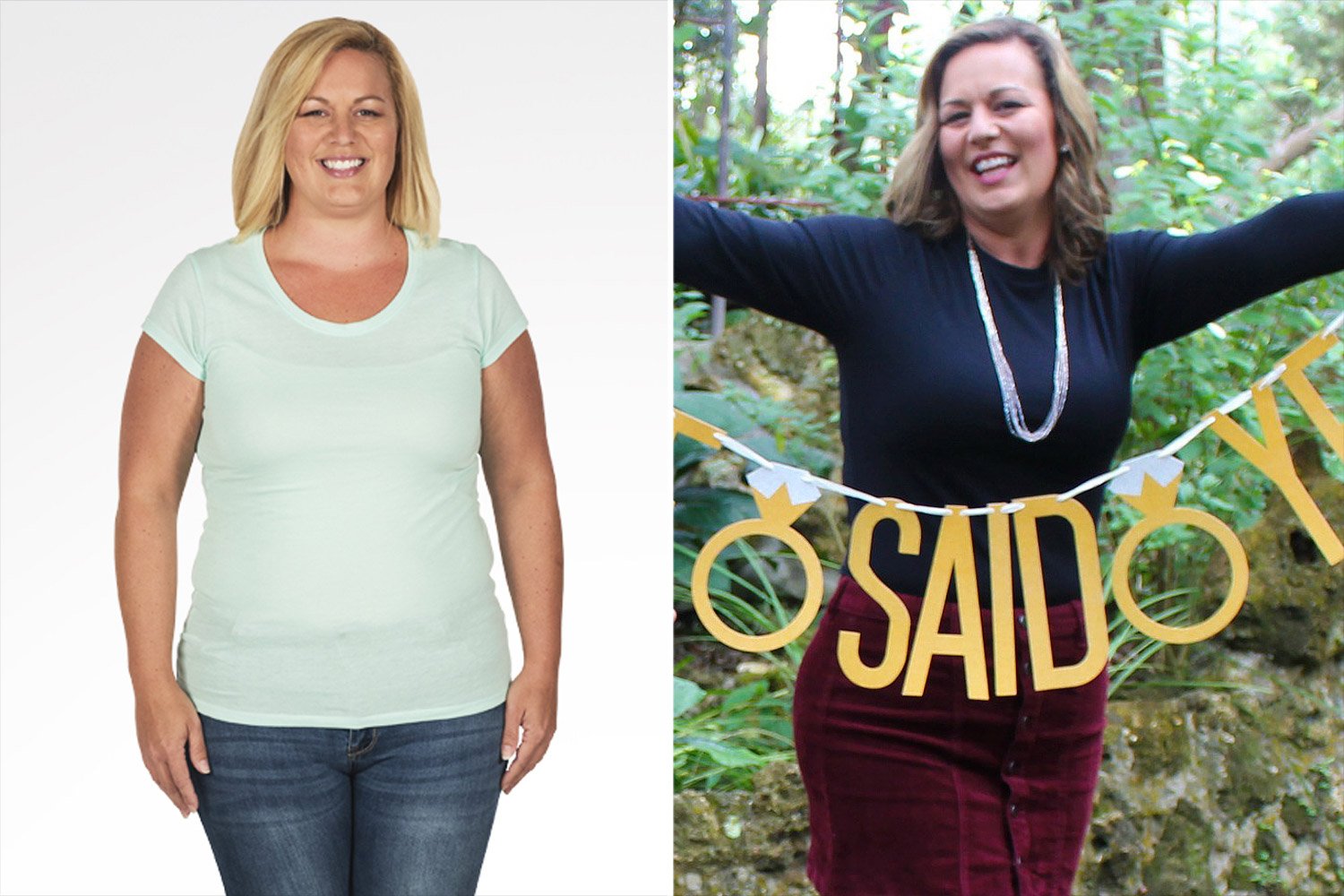 When Amanda Havard gets married in June to her fiancé Sam Cuomo, there won’t be any bread rolls at the dinner reception.

After a year and a half of hard work, Havard — an airport technician who has lost 50 lbs. on the keto diet — will serve a keto-compliant dinner to her wedding guests.

“The great thing about keto is that most of your food options are things that anybody enjoys,” Havard, 36, tells PEOPLE.

Havard credits the keto diet and her overall weight loss for transforming her life. Back in 2016, she was in an “extremely negative” place. Her first marriage was ending, and at 223 lbs., the mom of two felt uncomfortable in her body and lacked “confidence” in herself.

“I hid in my house,” she says. “I was really down on myself and negative about most things. I was doing a lot of emotional eating — I ate my feelings — and I used my kids as an excuse to only eat quick and convenient foods like mac and cheese and lots of breads and chips and things that weren’t always healthy for me.”

Havard had tried various diets and exercise plans to lose the weight — which had stuck around after her kids were born in her early 20’s — but she would always end up straying from her healthy eating plan.

But when he divorce was finalized in June 2017, it was the push she needed to change her life. She started with therapy, which helped her work through some of her negative feelings.

“That’s when I finally realized that something wasn’t right and I had to find a way out of the darkness of always being unhappy and not finding the positives,” she says. “After therapy I was able to face things a lot easier.”

Knowing that Havard wanted to lose weight, one of her friends recommended the SlimFast Advanced program.

“I was at this pivotal moment in my life,” she says. “At that point I was open to a change and ready to try something.”

Havard started the program in Aug. 2017. In 28 weeks she lost 30 lbs. and 26 inches from her body, but she “still struggled” mentally, she says. So when SlimFast started a keto program in Oct. 2018, she immediately jumped on board.

“When the keto plan came out it was eye opening. I feel all kinds of clarity. I feel like I have better eyesight,” she says. “There’s so many perks to keto, not to mention the weight loss and the inches lost, but I’m thriving.”

Now Havard typically has a keto shake mixed with a cup of coffee for breakfast and a morning snack of nuts, then a SlimFast keto meal bar for lunch followed by pepperoni and cheese as an afternoon snack. For dinner, she typically eats meals like grilled chicken wrapped in bacon with a vegetable like creamed spinach, broccoli or green beans, or a caesar salad with grilled chicken.

During her weight loss journey, Havard also started dating Cuomo, an instructor at the Taekwando studio she now frequents.

“I wouldn’t have had the confidence to go into this relationship before,” she says. “And he’s so sweet and confident. He encourages me like I’ve never been encouraged before.”

The couple got engaged at the end of October, and can’t wait to tie the knot in June. Havard now feels “comfortable” at her current weight of 146 lbs. and plans on maintaining and maybe dropping a few more pounds before the big day. But she will be eating keto at the wedding. Havard plans to serve things like chicken and steak bites, cheese crisps and keto-compliant bread made with almond or coconut flour.

And there will be a keto cake, made with an artificial sweetener and an alternative flour. But her fiancé also requested a non-keto groom’s cake from Publix supermarket, she says, “so we’ll have that, too!”

But a keto meal made sense because most of Havard’s family — her mom, dad, sister, brother-in-law, aunt and uncle — are all doing keto as well.

“So many of our family members are seeing huge results, so I figured why not keep my menu friendly to the people who are doing this instead of tempting them?” she says. “It’s been so beneficial for all of us, so it was an easy choice to keep our menu this way.”

For Havard, the weight loss has been more than beneficial — it has changed her life, from giving her self-confidence to allowing her to thrive in a new relationship.

“I’m a lot bolder in the things that I do,” she says. “Sometimes I don’t even recognize myself when I’m looking in the mirror.”