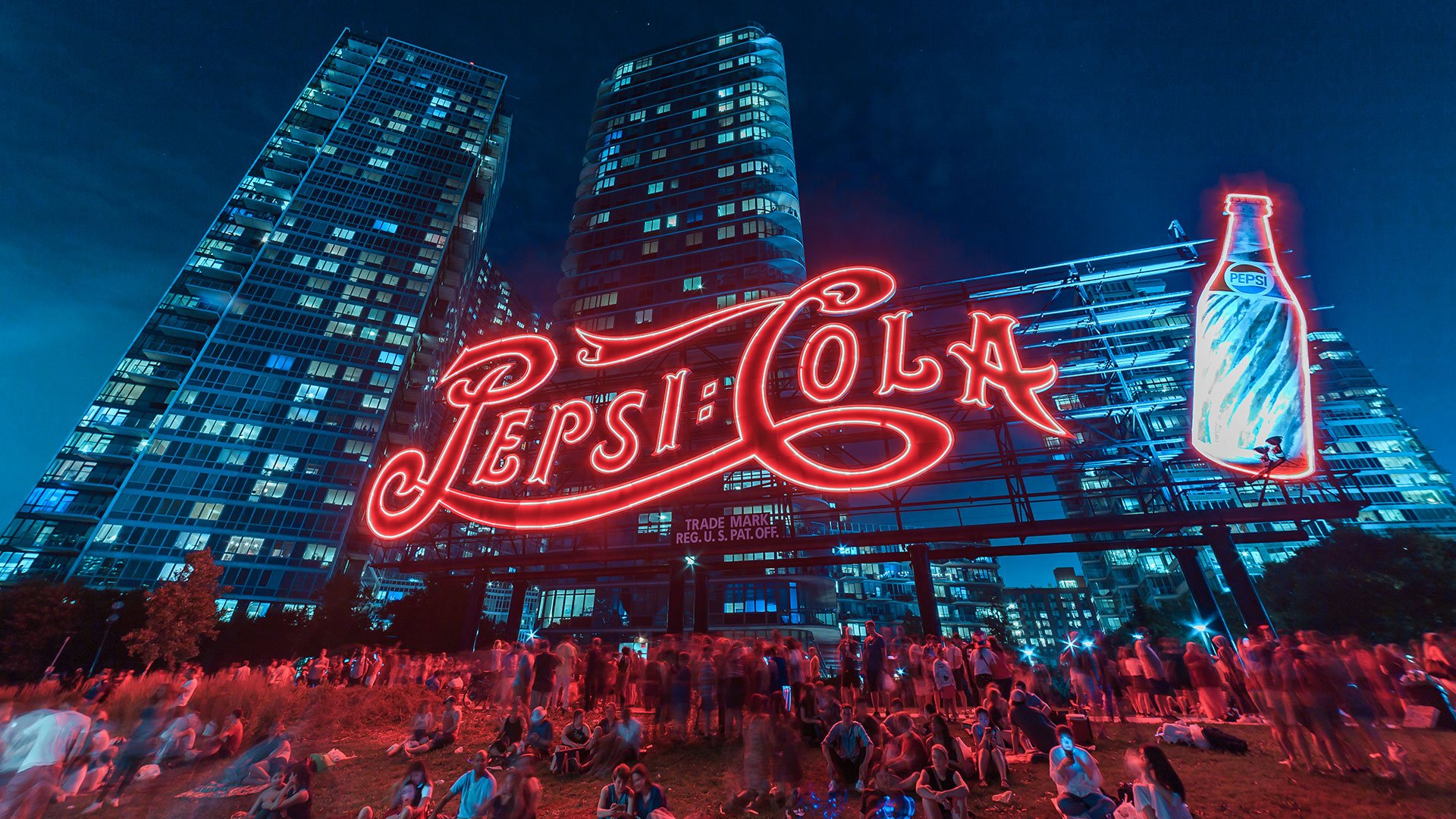 If you’ve ever wanted your soda to have a Guinness-like creamy finish, that day has arrived. Nitrogen-infused craft beers and coffees have soared in popularity over the years. Now, Nitro Pepsi is about to make a splash in the U.S. after Starbucks jumped on the trend years ago.

Described in a press release as creamier and smoother than regular Pepsi, Nitro Pepsi has a “velvety, cascading foam,” and will be available in two different flavors, classic soda and vanilla.

“Cola has been the same for 125 years as a category and yeah there’s been changes in flavor and packaging, things of that sort, but the idea of carbonation has never really come off of it because it’s so identifiable with soda,” says Todd Kaplan, vice president of marketing for Pepsi, in the press release. “As we started getting into this process with putting nitrogen in, Nitro Pepsi came about. It’s a really unique taste profile, it’s silky and smooth, it’s creamy, it’s got a very different mouthfeel […] It’s undeniably Pepsi, but it’s not soda.”

If you live in Atlanta and plan to attend this year’s Super Bowl, you don’t have long to wait to try it. Apparently, Pepsi plans to start sampling Nitro Pepsi there. Pepsi also plans to sample the new nitro-infused soda at select venues and cultural events, though no one knows exactly what those events are yet.

Unfortunately, for the rest of us, Pepsi has not announced an official nationwide launch date, so keep your eyes peeled for that news in the near future.