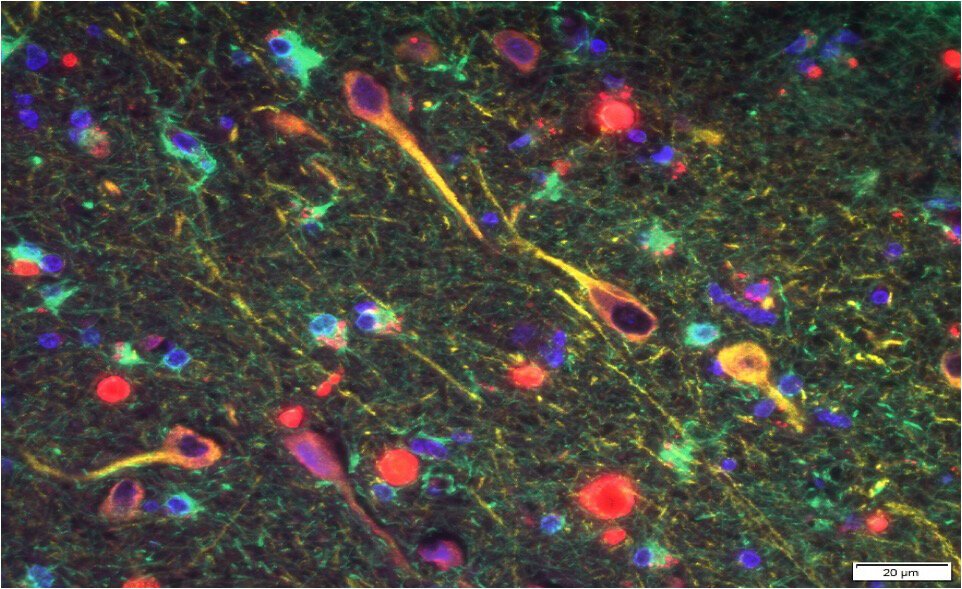 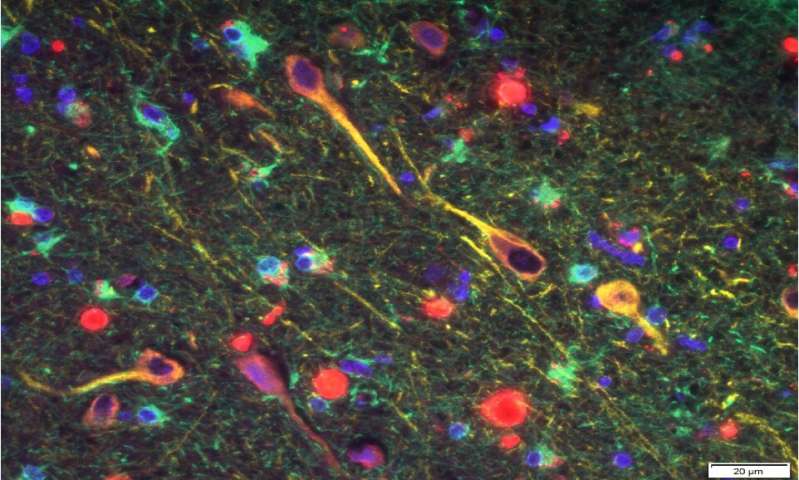 Cortexyme, Inc., a privately held, clinical-stage pharmaceutical company developing therapeutics to alter the course of Alzheimer’s disease (AD) and other degenerative disorders, today announced publication of a foundational paper supporting its approach in Science Advances. In the paper, an international team of researchers led by Cortexyme co-founders Stephen Dominy, M.D. and Casey Lynch detail the role of a common bacterium, Porphyromonas gingivalis (Pg), in driving Alzheimer’s disease pathology, and demonstrate the potential for small molecule inhibitors to block the pathogen.

“Infectious agents have been implicated in the development and progression of Alzheimer’s disease before, but the evidence of causation hasn’t been convincing,” said Stephen Dominy, M.D., Cortexyme co-founder, chief scientific officer, and lead author on the paper. “Now, for the first time, we have solid evidence connecting the intracellular, Gram-negative pathogen, Pg, and Alzheimer’s pathogenesis while also demonstrating the potential for a class of small molecule therapies to change the trajectory of disease.”

The Science Advances publication details how researchers identified Pg, the keystone pathogen in chronic periodontal disease, in the brains of patients with AD. In mouse models, oral Pg infection led to brain colonization and increased production of amyloid beta (Aβ), a component of the amyloid plaques commonly associated with Alzheimer’s.

In addition to Pg itself, the study team also detected the organism’s toxic proteases, or gingipains, in the neurons of patients with AD. The team correlated the gingipain levels with pathology related to two markers: tau, a protein needed for normal neuronal function, and ubiquitin, a small protein tag that marks damaged proteins for degradation and is found in tau tangles and Aβ plaques. The gingipains were found to be neurotoxic in vivo and in vitro, exerting detrimental effects on tau.

Seeking to block Pg-driven neurotoxicity, Cortexyme set out to design a series of small molecule therapies targeting Pg gingipains. In preclinical experiments detailed in the paper, the researchers demonstrated that inhibition by COR388, the most promising compound in the series and the subject of Cortexyme’s ongoing clinical development program, reduced the bacterial load of an established Pg brain infection, blocked Aβ42 production, reduced neuroinflammation, and protected neurons in the hippocampus, a part of the brain that mediates memory and frequently atrophies early in the development of AD.

“Despite significant funding and the best efforts of academic, industry, and advocacy communities, clinical progress against Alzheimer’s has been frustratingly slow,” said Casey Lynch, Cortexyme’s co-founder, chief executive officer, and an author on the paper. “The Science Advances publication sheds light on an unexpected driver of Alzheimer’s pathology—the bacterium commonly associated with chronic periodontal disease—and details the promising therapeutic approach Cortexyme is taking to address it with COR388.”