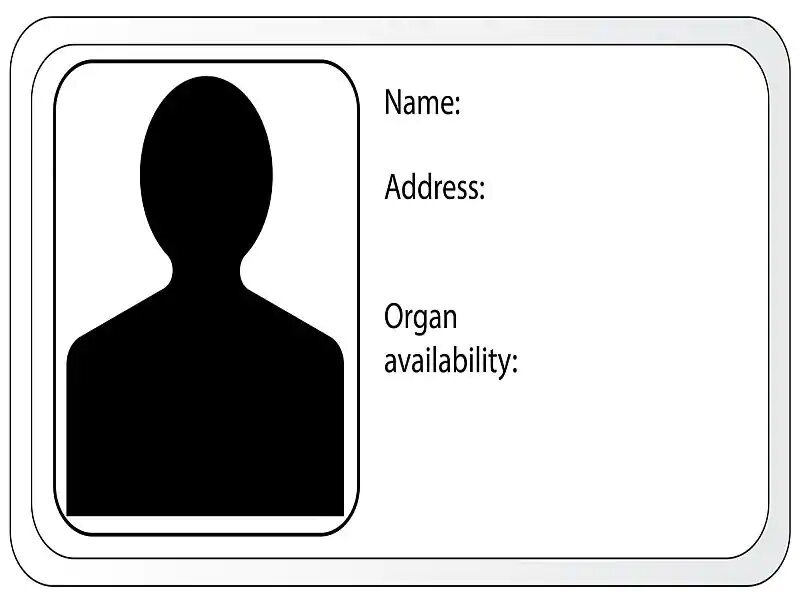 (HealthDay)—Among deceased organ donors, there has been an increase in the proportion at increased risk for transmitting hepatitis B virus (HBV), hepatitis C virus (HCV), and HIV to recipients, according to research published in the Jan. 25 issue of the U.S. Centers for Disease Control and Prevention Morbidity and Mortality Weekly Report.

Winston E. Abara, M.D., from the CDC in Atlanta, and colleagues analyzed deceased donor data for 2010 to 2017 reported to the Organ Procurement and Transplantation Network for increased-risk donors (IRDs) and standard-risk donors (SRDs).