Finally, people with disabilities will have a chance to tell their stories – and be believed 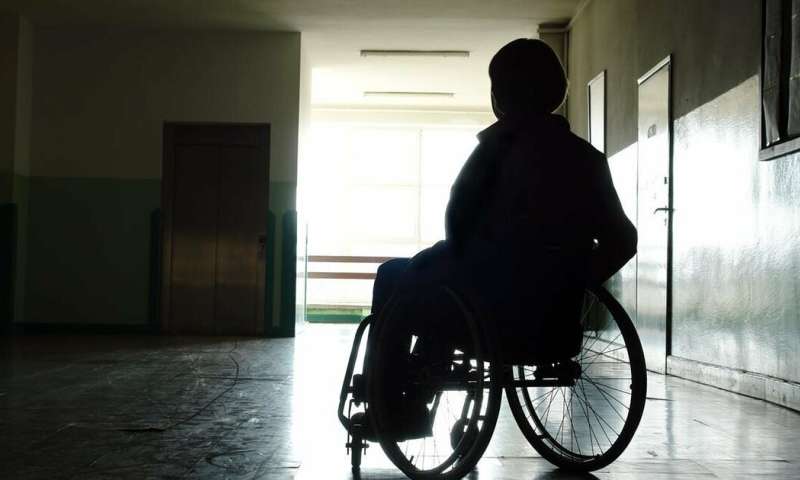 For too long, these acts of violence and abuse, particularly where they occur in support services, have been referred to merely as “incidents” to be covered up and kept out of the public gaze.

It’s important the royal commission uncovers the extent of this violence, and highlights the individual harm it has caused. It must also work to address the systemic issues that fail to adequately respond to – and sometimes cover up – these violations.

Most importantly, the outcome of the commission needs to ensure people with disabilities have access to the same education, support and justice services available to others in the community that work to prevent violence and abuse and enable appropriate legal and support responses.

What are we likely to hear?

Far from being vulnerable victims without a voice, people with disabilities have long been showing their strength and capabilities by sharing their stories and contributing to research policy and practice.

Some stories of violence, abuse, neglect and exploitation of people with disabilities have made their way into the public domain through the media.

One story you may have heard recently on the ABC true crime podcast Trace is that of Adam James. Adam has a disability and in 2013 reported that as a child he was abused by a local priest, who has since been linked to the murder of his mother.

Others will have heard the story of Anj Barker, who suffered a traumatic brain injury at the hands of her violent boyfriend. Anj has been a tireless advocate against domestic violence.

Many more stories have not yet been heard, apart from within research and through advocacy by organisations like Women with Disabilities Australia.

Our peer education program Sexual Lives and Respectful Relationships uses the stories of people with an intellectual disability shared in research to explore sexuality rights. Through this research and the program, we hear about the challenges people with intellectual disabilities experience when seeking to have safe, self-determined and fulfilling intimate and social relationships. 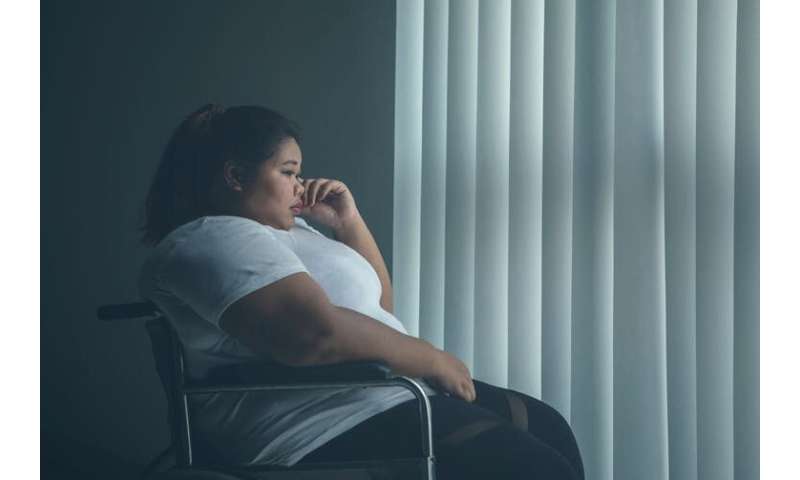 The narrators of the stories – peer educators who run the program and program participants – tell stories of taxi drivers, neighbours and fathers sexually abusing them. They tell of intimate partners, family members, and support staff exploiting them financially and emotionally.

They talk about community services taking their babies away from them in the delivery suite, and about being bullied and abused by people in their community, carers and staff who are employed to support them.

Perhaps the royal commission will beam these stories into our loungerooms and remind us of the pervasiveness of abuse against people with disabilities in this country.

To ensure people with disabilities have an opportunity to tell their stories, be heard and believed, they need appropriate counselling, family violence support, sexual assault services, and legal assistance. Some important work has been done so far to deliver these services.

In Victoria, the South Eastern Centre Against Sexual Assault’s Making rights reality program provides easy English information and access to legal advocacy for people with cognitive impairments. Staff are trained and have access to specialist resources for additional support. Clients are then linked into legal services to progress victim of crime applications.

The organisation 1800RESPECT has developed a new app for women with a disability. The “Sunny” safety and support app gives women information about violence and abuse, and opens up referral pathways to them to get immediate help.

Access to justice remains a challenge for all victims of violence and abuse. Services such as the Witness and Victims Service of the Victorian Office of Public Prosecutions works to support all victims and witnesses to ensure they know their rights and are supported through the court system. Many of their clients are people with disabilities.

Legal advocacy and representation by community legal services is also bridging the gap for many victims with disabilities, by supporting them to access victims of crime compensation.

Finally, people with disabilities need to be listened to and believed by those closest to them so they can be referred to services like these.