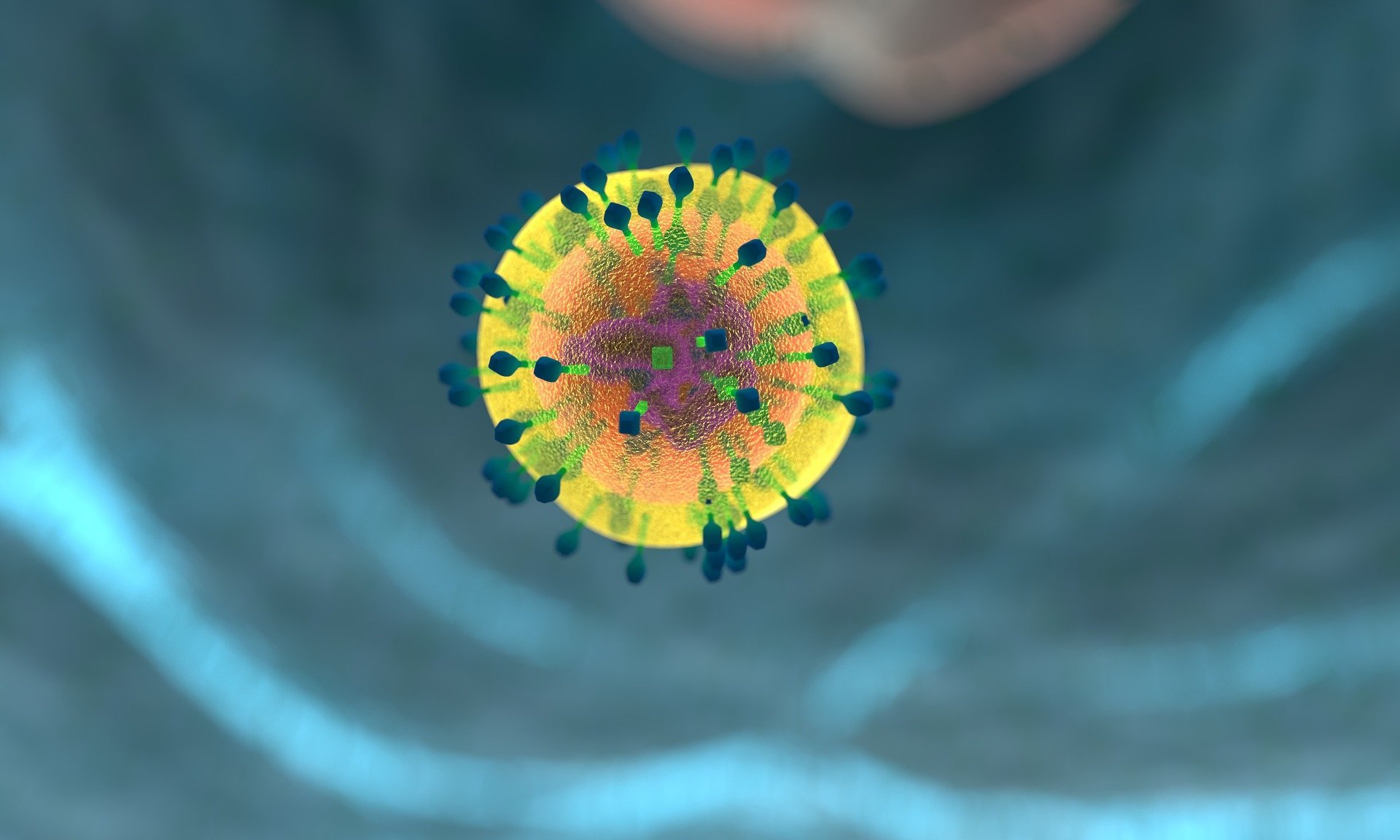 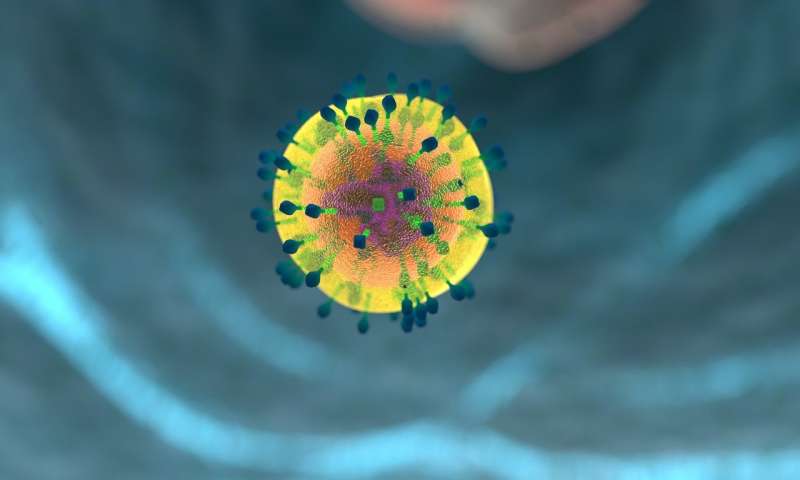 Scientists have pinpointed cells in the immune system that could be key to tackling high blood pressure.

The findings also shed light on current medications that could increase risk of the disorder, which affects more than 12 million people in the UK.

The study revealed a new role for specialised white blood cells—known as macrophages—that are central to the body’s immune system.

Researchers led by the University of Edinburgh discovered that macrophages scavenge for and ‘eat’ molecules of a powerful hormone known as endothelin.

The same findings were replicated in mice genetically bred with a deficiency of the endothelin system and in mice with drug-induced high blood pressure.

The researchers then looked at white blood cells in patients taking medication for an immune system disorder that attacks blood vessels.

Scientists say these findings could help spot people most at risk of developing hypertension. The study could open avenues to improve current therapies, although researchers caution that further human studies are needed.

The study, published in the European Heart Journal, was funded by the British Heart Foundation.

Professor Matthew Bailey, Chair in Renal Physiology at the University of Edinburgh’s British Heart Foundation Centre of Research Excellence, who led the study, said: “Hypertension affects millions of people across the globe, including 70 per cent of people over 70.

“Our discovery sheds light on risk factors, and crucially, opens routes to investigate new drugs that could help patients. Our next steps will be to investigate the role of macrophages in people living with hypertension.”

Jeremy Pearson, Associate Medical Director at The British Heart Foundation, said: “In the UK, an estimated 6.8 million people are living with undiagnosed high blood pressure. This causes damage to the heart and blood vessels, putting you at risk of a potentially fatal heart attack or stroke. But we still don’t fully understand all the mechanisms that lead to high blood pressure.