All over the world, chronic physical diseases are increasing, as are mental disorders. Lifestyle changes play a major part in this transition. Mental illnesses pose a great challenge to healthcare systems and the economy, due to their disabling nature. 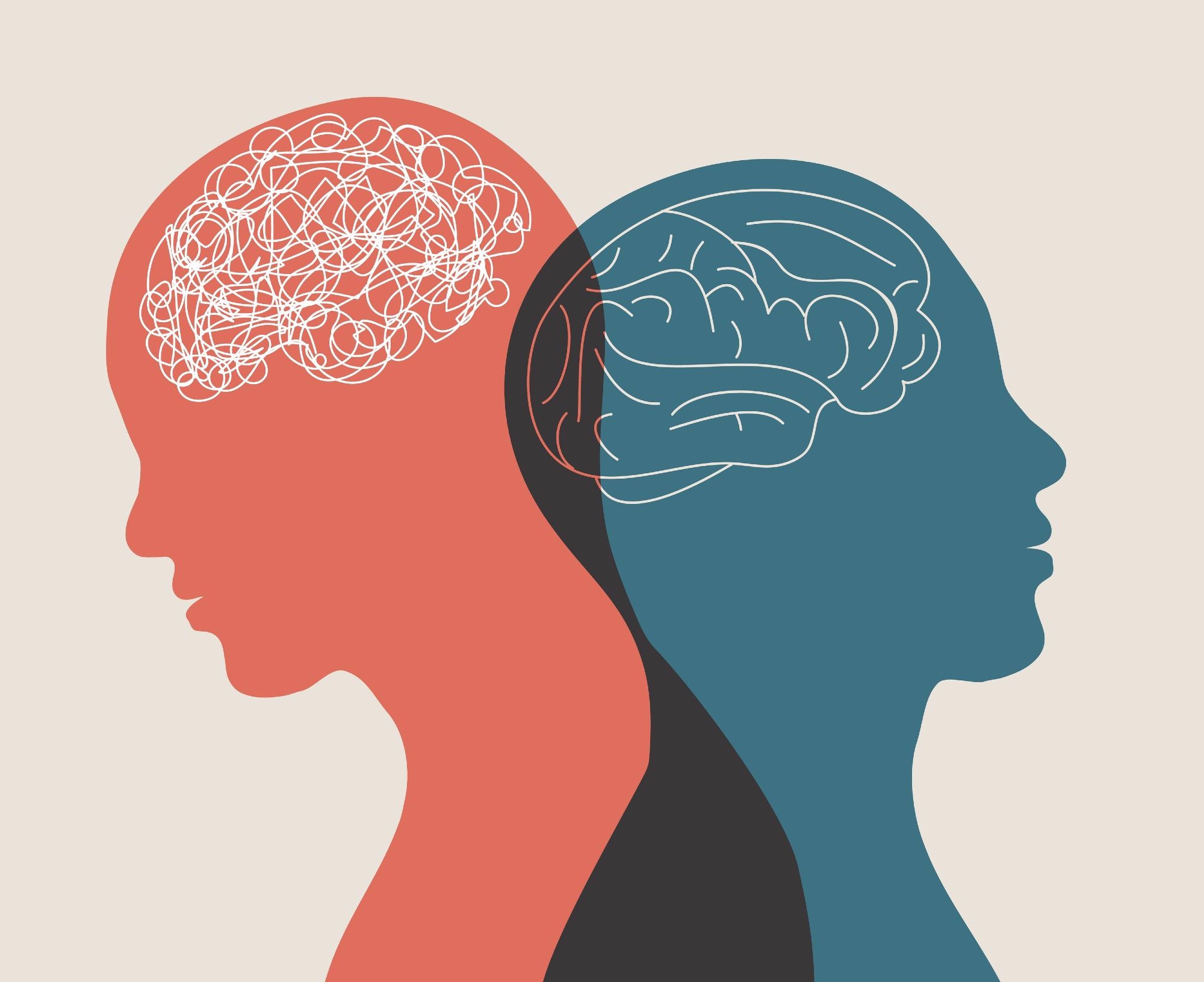 Mental health disorders are medical issues that adversely affect a person’s cognitive, emotional, and relational health, and disrupt daily functioning. A host of risk factors have been recognized as contributing to such conditions.

As far back as 2010, mental illness and drug addictions caused almost 184 million Disability-Adjusted Life Years (DALYs), which is >7% of the global total. This was recently adjusted to 32% of Years Lived with Disability (YLDs), and 13% of DALYs.

Mental health conditions accompanying physical disabilities become relevant in this situation, as they are responsible for the greatest number of deaths in the world. Mental illness, by itself, causes the third greatest number of deaths globally. More than one in four individuals will have one or more bouts of behavioral or mental issues at some point in their lives.

Depression, generalized anxiety disorder, and schizophrenia affect about 6% of the world’s population, taking only documented cases into account. In low- and middle-income countries, about eight of ten people who have severe mental illness cannot get care for it. Probably, for this reason, mental disorders are the second highest cause of sickness and death in these countries.

Mental disorders are often linked to one or more chronic physical disorders and can exacerbate their physical impact on the patient. A second issue with mental conditions occurring in people with physical illness is that the latter are less well treated than they would be in mentally sound people.

Among fatal chronic physical illnesses leading to death, cardiovascular disease accounted for almost a third, cancers for one in seven, and chronic lung disease contributed 7%. Diabetes and other chronic conditions caused over a tenth of the remaining.

Physical Illness Linked to Mental People with certain of these chronic physical illnesses (cancer, obesity, diabetes, chronic obstructive pulmonary disease (COPD), and cardiovascular disease) have a higher prevalence of mental disorders. Depression is found to be present in 13-80% of chronically ill patients. This, along with other mental disorders, is more prevalent in hospitalized patients, and they are also more severe in this subgroup.

COPD is linked to mental illness, with almost three-quarters of individuals with severe COPD showing features of anxiety and depression. Smoking, which is a common practice among psychiatric patients, is linked to COPD. Smoking not only helps relieve mental stress and is likely to be more common among the poor, those without secure housing, unemployed, or feel socially excluded.

Conversely, several studies reported an association between mental comorbidities and chronic physical conditions in anywhere from ~20-70% of cases. A large meta-analysis showed that four mental disorders, namely, anxiety, depression, bipolar disorders, and schizophrenia, are linked to as much as two out of three chronic physical disorders.

The presence of mental disorders increases the risk of chronic physical illnesses like obesity or diabetes. Up to one in seven people with schizophrenia or bipolar disorder (BPD) have been reported to have obesity with/or diabetes. In the case of depression, it is closer to one in five.

Other researchers have reported diabetes in over a fourth of people with BPD, while obesity has been reported in over 40% of schizophrenic patients. Diabetes is thus found to be 4-5 times more prevalent in people with schizophrenia, and 3 times higher among those with BPD, than in the general population.

For instance, more than half the patients hospitalized with coronary heart disease were clinically depressed, compared to 35-46% in the non-hospitalized patients with CHD.  Not only so, but patients who were chronically ill were also at >300% higher risk for anxiety or depression in one study. People with obesity who were in the hospital had 27-55% higher odds for depression, while anxiety was 40% more likely among the obese.

Mental health issues prevent proper self-care in COPD, increasing symptomatology and causing a higher hospitalization rate, with higher costs and reduced quality of life. Similarly, arthritis rates may be higher among those with mental illness.

Certain cancers are found to be higher among people with schizophrenia, especially gallbladder and bowel cancers. Cancers can precipitate stress, emotional upset, and a poor body image. More than 40% of people with cancer also have depression. 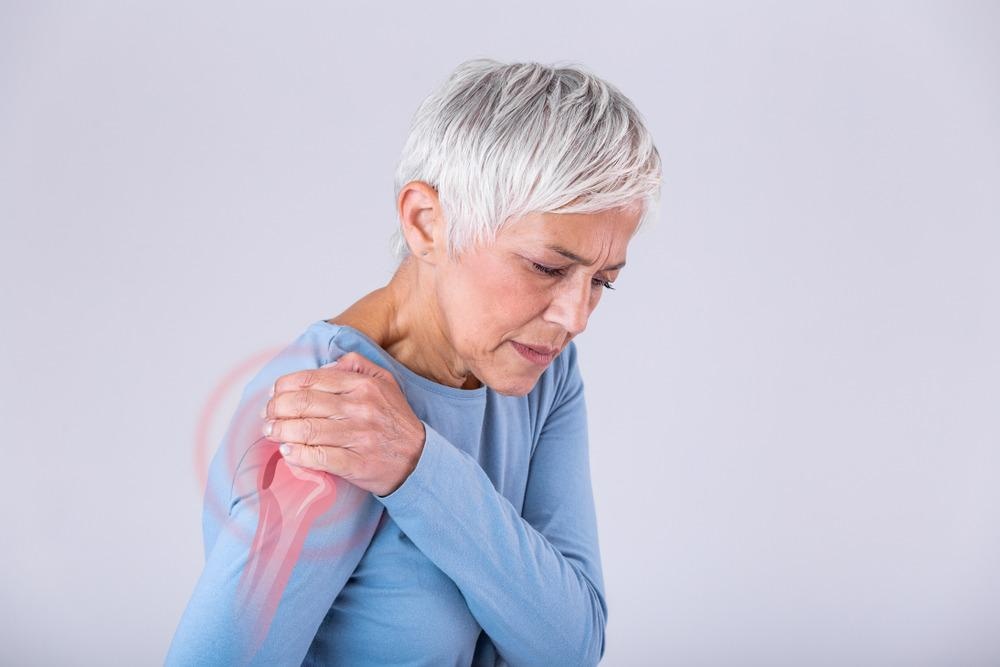 It is clear that mental comorbidities in people with chronic physical illness pose a formidable challenge for healthcare management in LMIC countries. With poor access to mental health services, this deserves to be put on the front burner in these countries. As some experts say, there is “No health without mental health.”

Many measures can be taken to prevent or treat such coexisting illnesses. This includes addressing modifiable risks like tobacco use, physical inactivity, and unhealthy eating habits that cause or contribute to both mental and physical poor health.

Workplace practices that promote poor mental health, such as high job demands, lack of control over the job conditions, scheduling issues, and physical exertion or sedentary conditions, also need to be addressed. An example is the Copenhagen Healthy Bus Program that used multidimensional interventions to successfully mitigate both chronic illness and mental illness risk among bus drivers in the city of Copenhagen, over its five-year course.

Not only did work schedules, communication within the workforce, and management practices improve, but smoking cessation program use, dietary habits, and exercise frequency all improved significantly among the drivers, which could drive better health and a lower risk of chronic disease and mental ill-health.

Routine healthcare services, at all levels, must include a right awareness of mental health problems, allowing for planning and integration of services for this sector. Physical illnesses must be managed apart from the mental disorders, commensurate with the care given to other patients without mental pathology.