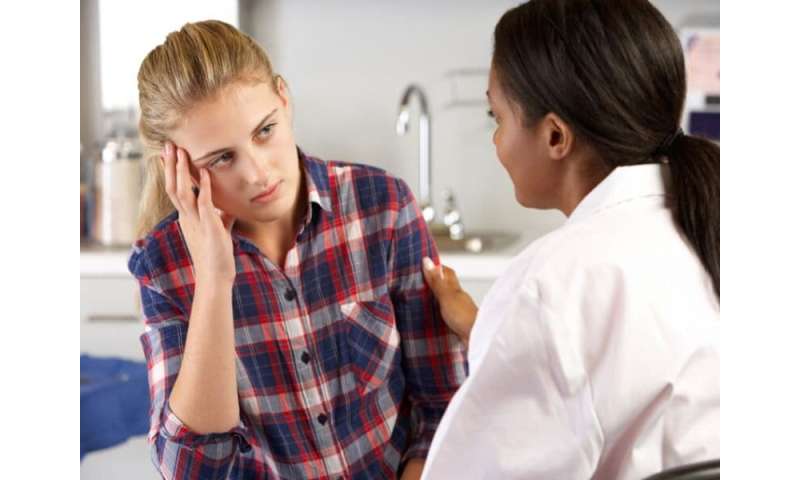 (HealthDay)—For pediatric patients with multiple sclerosis, there are more admissions among girls and among white children, according to a research letter published in the February 2020 issue of Multiple Sclerosis and Related Disorders.

Kamleshun Ramphul, M.D., from the Shanghai Xin Hua Hospital, and colleagues examined aspects of pediatric multiple sclerosis using data from the Kid’s Inpatient Database 2016. The database was narrowed to include 5,765,224 admissions for children aged 18 years or younger.

The researchers identified 869 admissions for patients with a diagnosis of multiple sclerosis (29.8 and 70.2 percent boys and girls, respectively). The highest admission rate was seen in the southern part of the United States (44.0 percent of cases), and the highest number of admissions occurred among white children (40.0 percent). September had the highest monthly admission rate (11.2 percent of cases), but this finding was not statistically significant. The mean age of admission was 15.08 years; from age 13 to 18 years, there was a gradual rise in admissions, although a decline was seen at age 17. The mean total charges were $50,379.72, and the mean length of stay was 4.62 days.