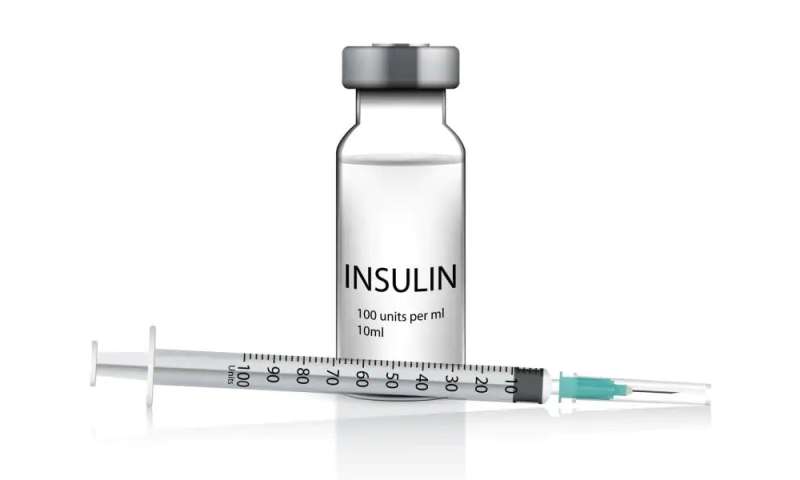 (HealthDay)—Out-of-pocket costs for insulin could be restricted to $25 a month for people under a drug benefit plan announced Wednesday by Express Scripts.

The average monthly savings for workers whose employers adopt the plan would be about $16 a month, The New York Times reported.

There is rising anger about steep rises in the cost of insulin in recent years. The average price of insulin rose from about $234 a month in 2012 to about $450 a month in 2016, according to the Health Cost Institute. It has become even more costly since 2016, leading some patients without insurance or with high deductibles to ration their doses or even do without the drug, The Times reported.