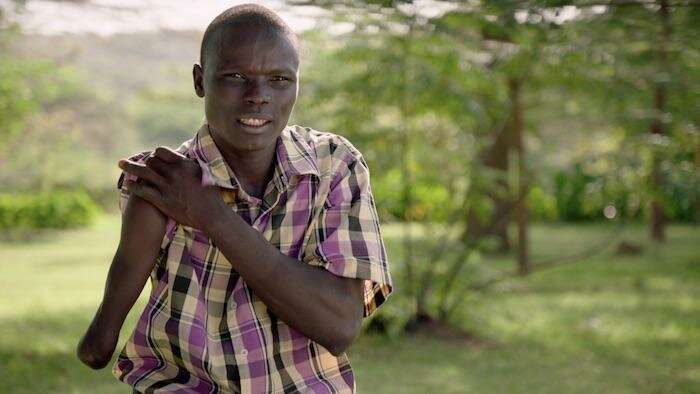 A new World Health Organization (WHO) strategy aims to halve the impact of snakebite, which affects 5.4 million people globally each year, kills up to 138 000 and leaves 400 000 suffering permanent physical and psychological disabilities.

University of Melbourne snakebite expert David Williams, who heads the Australian Venom Research Unit, has played a key role in developing the strategy in his position as Chair of the WHO’s Snakebite Envenoming Working Group.

The WHO-led strategy is the first global plan to minimise snakebite’s huge health and socio-economic cost. It aims to reduce the death and disability burden by 50 per cent by 2030, through a comprehensive strategy that includes delivering up to three million effective snakebite treatments annually.

The strategy, outlined in a paper by Dr. Williams and colleagues in the latest PLOS Neglected Tropical Diseases, aims to:

He said concerted action by governments and other stakeholders had generated the political support to elevate snakebite to the WHO’s neglected tropical diseases list. Advocacy by the University of Melbourne-based Global Snakebite Initiative, Médecins sans Frontières, Health Action International and the US-based Lillian Lincoln Foundation had been crucial in raising the profile of snakebite and driving the campaign for UN Member State support of WHO action.

“WHO’s snakebite envenoming road map, which will be officially launched in Geneva on 23 May, presents the first truly global strategy developed to reduce the tremendous burden of human suffering caused by snake bites,” Dr. Williams said.

Dr. Williams said the Working Group—a global team of 28 experts—had proposed a strategy that confronted the problem in all affected countries and emphasised integrating the response into overall efforts to improve the world population’s health.

He said the road map’s successful implementation depended on WHO receiving funding support from countries, donors and development partners.

“Investing in this work not only benefits victims of snakebite, but also works to improve health systems and health outcomes for whole communities, amplifying the impact and value of this approach,” he said.