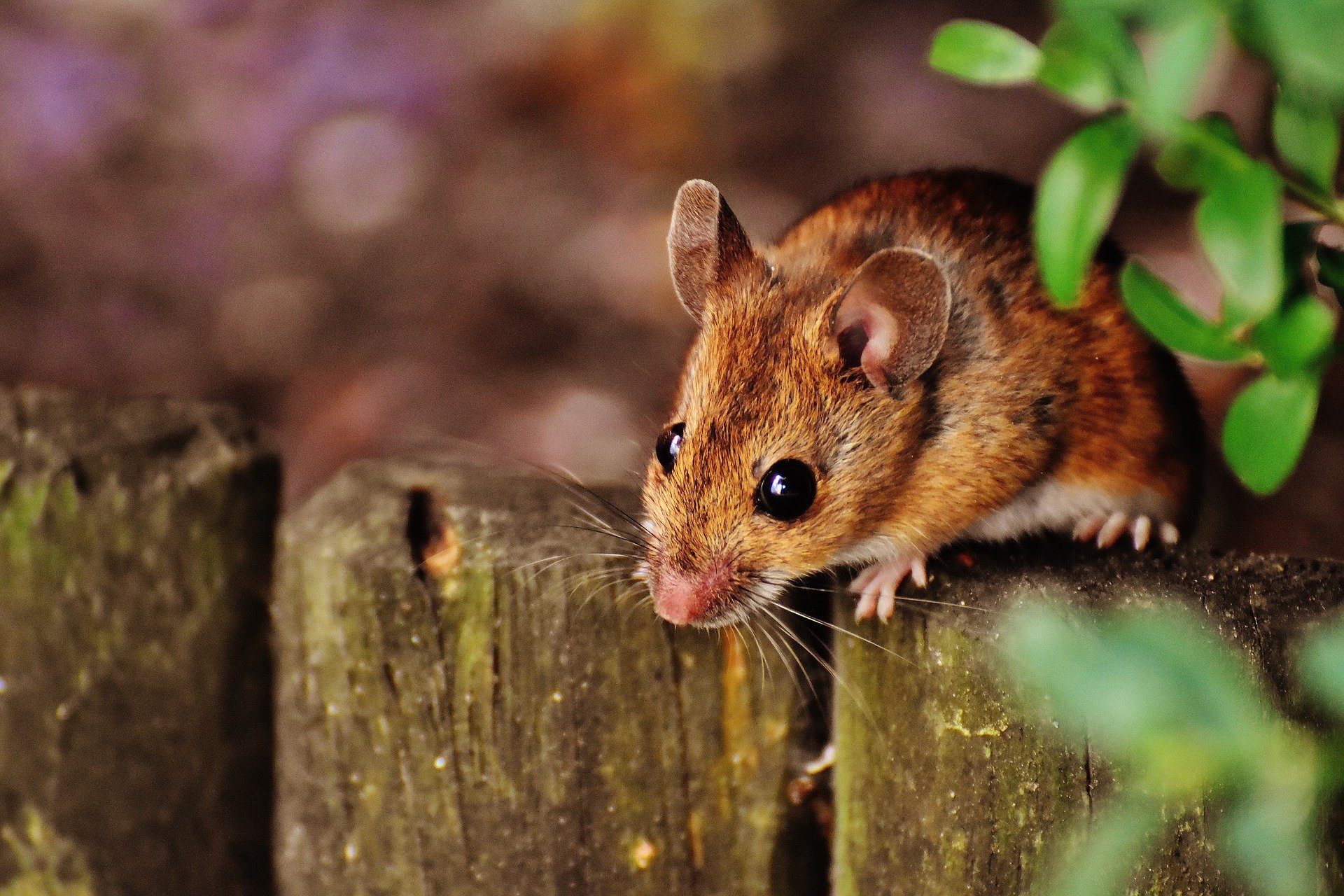 Mayo Clinic researchers and collaborators have shown in mice that obesity increases the level of “zombie” or senescent cells in the brain, and that those cells, in turn, are linked to anxiety. When senolytic drugs are used to clear those cells, the anxious behaviors in the mice dissipate. These findings appear in Cell Metabolism.

Senscent cells are just as the name zombie implies—semidormant cells that remain in a given area of the body and, by doing so, impair other functions. Research has shown that they contribute to aspects of aging, from osteoporosis to diabetes and muscle weakness. In this case, researchers knew that obesity—in both humans and mice—is related to increased anxiety and other emotional issues. Yet the details of that relationship are unclear.

Using genetically modified mice and normal mice, the team, which included researchers from the Mayo Clinic Robert and Arlene Kogod Center on Aging and the University of Newcastle, as well as others, determined that the study mice developed more fat cells in the brain area that controls anxiety and they had a significant increase of senescent cells in that region. Clearing the cells with senolytic drugs in the two mouse models resulted in anxious behavior ending; lipid cells in the brain disappearing; and neurogenesis, or normal neurological cell growth, resuming.

How do you tell if a mouse has anxiety? A number of scientifically validated tests are used. An anxious mouse tends to avoid open areas in its environment, and tends to move only along the outside walls or corners of its enclosure. Also, anxious mice behave differently in mazes, performing poorly and with hesitation, often not completing the test. After removal of the zombie cells, the mice did much better even though they were still obese.

In their paper the authors say, “Our data demonstrating a link between obesity, senescence and anxietylike behavior provide critical support for the potential feasibility of administering senolytics to treat obesity-associated anxietylike behavior, provided that clinical trials validate this approach.”

They say more preclinical research is needed, as well, to determine which type of senescent cells are responsible and define the mechanism of action more fully.

Support for the research came from Cancer Research UK, a Newcastle University Faculty of Medical Sciences Fellowship, The Academy of Medical Sciences, The Connor Group, the National Institutes of Health, the Glenn/American Federation for Aging Research Breakthroughs in Gerontology award, Robert and Theresa Ryan, The Ted Nash Long Life and Noaber Foundations, Regenerative Medicine Minnesota, and Humor the Tumor.