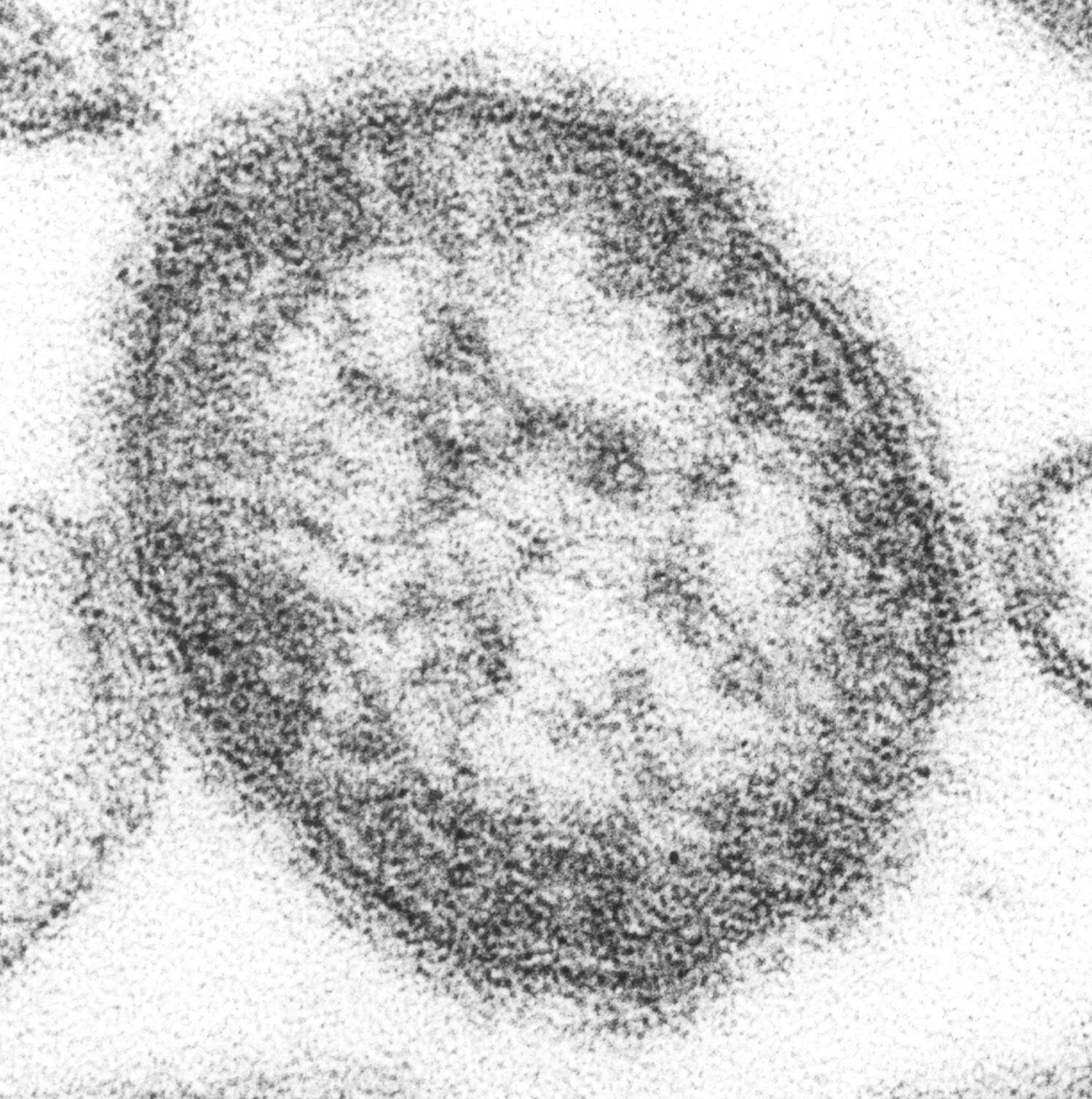 Public health officials scrambling to contain a measles outbreak in the U.S. Northwest warned people to vaccinate their children Monday and worried that it could take months to contain the highly contagious viral illness due to a lower-than-normal vaccination rate at the epicenter of the crisis.

The outbreak near Portland has sickened 35 people in Oregon and Washington since Jan. 1, with 11 more cases suspected. Most of the patients are children under 10, and one child has been hospitalized.

Health officials say the outbreak is a textbook example of why it’s critical to vaccinate against measles, which was eradicated in the U.S. after the vaccine was introduced in 1963. In recent years, however, the viral illness has popped up again from New York to California and sickened hundreds.

Clark County, Washington, has a vaccination rate of 78 percent, well below the level necessary to protect those with compromised immune systems or who can’t get vaccinated because of medical issues or because they are too young.

“What keeps me up at night is eventually having a child die from this completely preventable situation,” he said. “It’s still out there, even though it’s been debunked, that the measles vaccine results in autism. That’s nonsense.”

Before mass vaccination, 400 to 500 people in the United States died of the measles every year, 50,000 people were hospitalized and 4,000 people developed brain swelling that can cause deafness, Melnick said. One to three cases out of every 1,000 are fatal, he said.

People may have been exposed to the disease at about four dozen locations, including Portland International Airport and a Portland Trail Blazers game, officials said.

They announced Monday that others could have been infected at the popular Oregon Museum of Science & Industry in Portland and a Wal-Mart Supercenter in the bedroom community of Vancouver, Washington.

Thirty-one of the confirmed patients had not been vaccinated against measles. The vaccination status of four others who were infected is unknown.

The vaccine has been part of routine childhood shots for decades, and measles was declared eliminated in the U.S. in 2000. But measles is still a big problem in other parts of the world, and travelers infected abroad can bring the virus back and spread it, causing periodic outbreaks.

Last year, there were 17 outbreaks and about 350 cases of measles in the U.S.

Officials still are not sure where the Northwest outbreak began. The first known patient sought medical care on Dec. 31, but it isn’t known if other people may have gotten sick before that and did not seek treatment.

Children receive the first vaccine between 12 and 15 months old and the second vaccine between ages 4 and 6. One vaccine provides 93 percent immunity from measles, and two shots provide 97 percent protection.

But the vaccine is less effective in those under a year old and is generally not given to infants.

Jocelyn Smith is terrified her youngest son, who is 11 months, will get measles. They live in Camas, Washington, where at least one infected person spent time while contagious.

Smith has an appointment to get her son vaccinated as soon as he’s eligible—the day after he turns 1.

“I haven’t taken the baby in public for 10 days. I’m just so scared,” she said. “Everybody’s staying inside.”

The virus, spread by coughing or sneezing, can remain in the air for up to two hours in an isolated space. Ninety percent of people exposed to measles who have not been vaccinated will get it, health officials said.