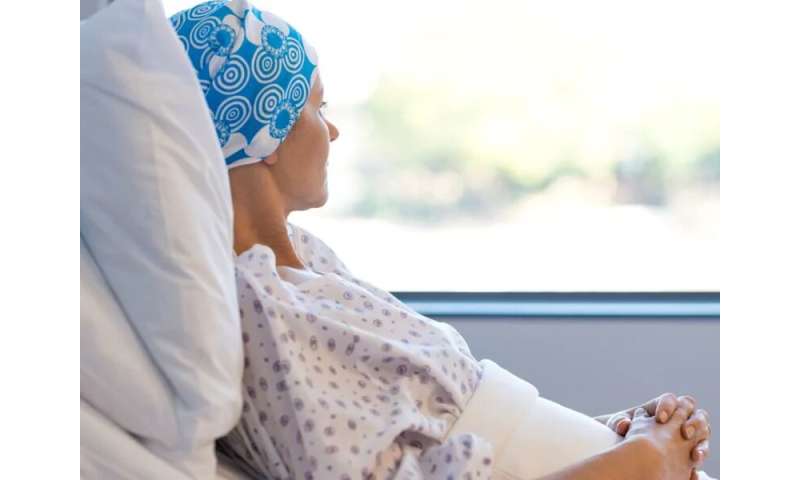 Johannes Schetelig, M.D., from the Universitaetsklinikum Dresden in Germany, and colleagues examined the contribution of relapse-related, treatment-related, and population factors on late patient mortality after alloHCT for myelodysplastic syndromes or secondary acute myeloid leukemia. Data from 6,434 adults were retrospectively studied.

The researchers found that the probability of overall survival was 53 and 35 percent at two and 10 years after alloHCT, respectively. The probability of survival was 88 and 63 percent at five years from the two-year landmark for patients aged <45 years and ≥65 years at alloHCT, respectively. The cumulative incidence of NRM was 7 percent for patients <45 years at transplant and increased to 25 percent for patients aged ≥65 years. Thirty-one percent of NRM-related deaths could be attributed to population mortality for older patients. Post-alloHCT long-term survival was favorable, but excess mortality risk was seen for all age groups compared with the general population.