Potential way to treat and prevent cancer in children with neuroblastoma 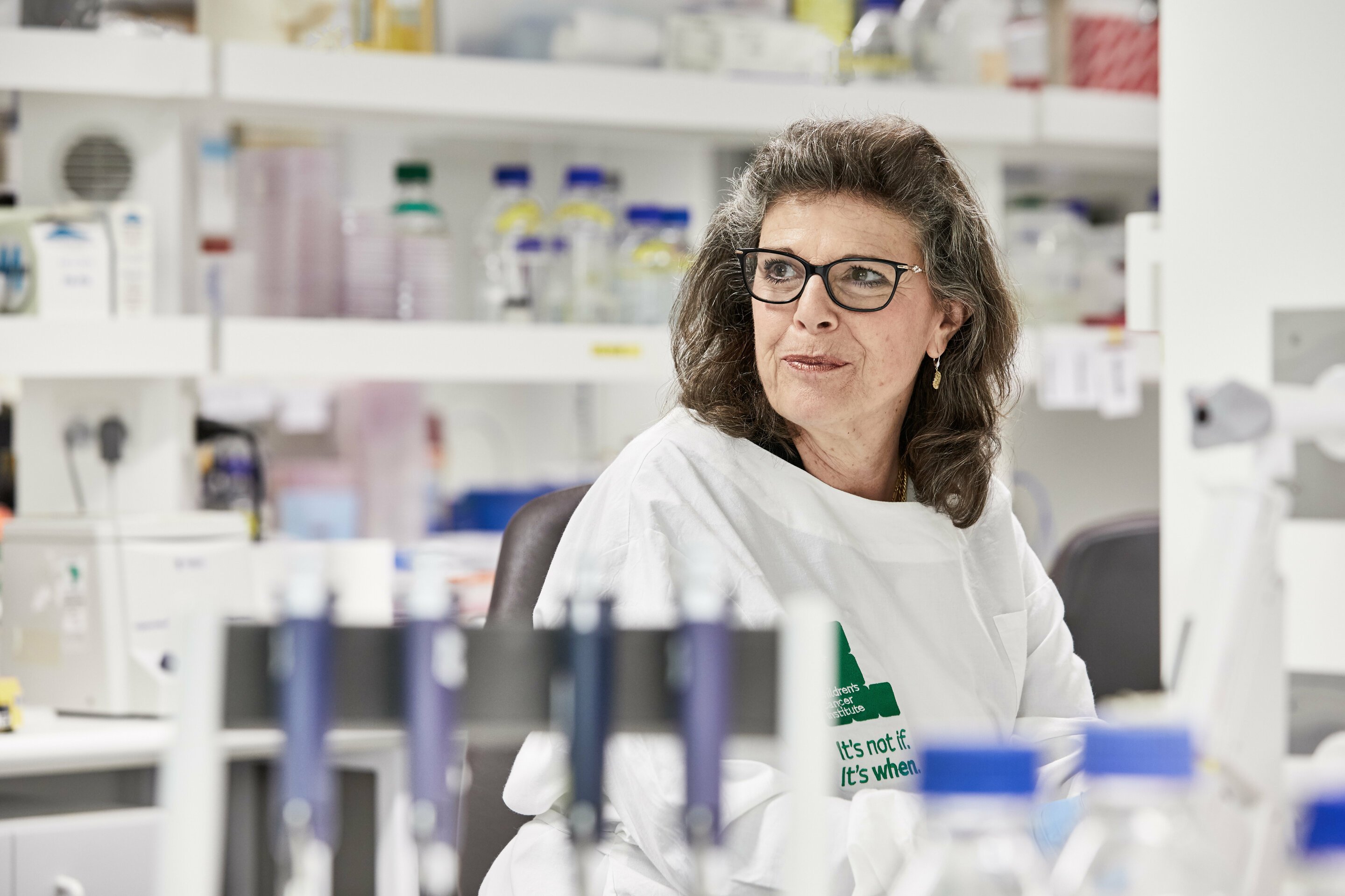 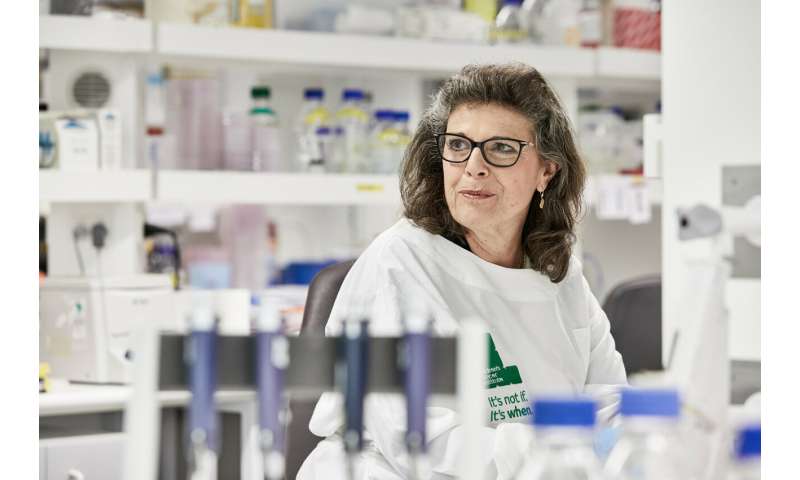 The MYCN oncogene has long been known to be a key cause of a number of deadly solid tumour cancers, including neuroblastoma, which claims more lives of children under the age of 5 than any other cancer.

Neuroblastoma is the most common solid tumour found in young children. In up to 25% of cases, the tumours contain an increased number of copies of MYCN, and children with these ‘high-risk’ neuroblastomas have a particularly poor prognosis.

To date, no drugs have been able to directly target MYCN, so scientists have looked at other ways to halt the progress of neuroblastoma.

One group of target molecules, known as polyamines, are known to be critical for cell growth and survival and are present in high concentrations in cancer cells. However, clinical trials of agents that target the polyamine pathway have proven disappointing.

In new research published this week in the international journal, Science Translational Medicine, a team jointly led by Professor Michelle Haber AM, Executive Director, and Professor Murray Norris AM, Deputy Director, Children’s Cancer Institute, Australia, has uncovered a previously unknown and crucial link between polyamines and MYCN, revealing that the polyamine pathway is entirely regulated by the MYCN oncogene.

Discovering this link – by which MYCN controls polyamine levels in cancer cells, driving the growth and proliferation of the neuroblastoma cells – means that scientists for the first time have a potential therapeutic “way in” to disrupting cancer cell growth.

Previously, the Children’s Cancer Institute research team has shown that a drug called DFMO targets a gene involved in the synthesis of polyamines. There is currently a clinical trial underway at the Kids Cancer Centre, Sydney Children’s Hospital, and in 14 leading US children’s cancer centres, to study the use of DFMO when given with existing anti-cancer drugs, to treat children with relapsed neuroblastoma.

In the current study, researchers have identified the gene responsible for the uptake of polyamines by neuroblastoma cells and have shown that this gene can be inhibited using a drug called AMXT-1501. By combining these two drugs, DFMO and AMXT-1501, with conventional chemotherapy, the research team was able to significantly increase survival in mice with established neuroblastoma tumours, as well as prevent tumour formation in mice who were tumour-free but genetically prone to developing the disease.

The newly discovered combination therapy is now being tested in the US in adult patients with a broad range of cancers, in Phase 1 clinical trials run by pharmaceutical company Aminex Therapeutics. The trial is listed on the NIH clinical trial registry at www.clinicaltrials.gov (Identifier NCT03536728).

“This exciting new treatment approach warrants clinical investigation in children with MYCN-driven high-risk neuroblastoma, and potentially other cancers as well,” said Haber. “While other treatment approaches in clinical evaluation are designed to inhibit polyamine synthesis, they do not impact polyamine uptake from the microenvironment. Our study suggests that both polyamine synthesis and polyamine uptake need to be inhibited for therapy to be effective.”

Mark Burns Ph.D., President and Chief Scientific Officer at Aminex and an author on the paper, described the study’s results as “impressive” and said they further bolster the company’s excitement about the potential for polyamine depletion therapy as a new treatment approach. “These findings demonstrate the benefit of combining inhibition of polyamine synthesis with blockade of polyamine transport and suggest that combining AMXT 1501 and DFMO with standard chemotherapy may be a potent treatment strategy for high-risk neuroblastoma patients,” he said.

Working with Aminex Therapeutics to lead the introduction of this new combination treatment for neuroblastoma into clinical trials is Associate Professor David Ziegler, paediatric oncologist at the Sydney Children’s Hospital and a research Group Leader at the Children’s Cancer Institute.