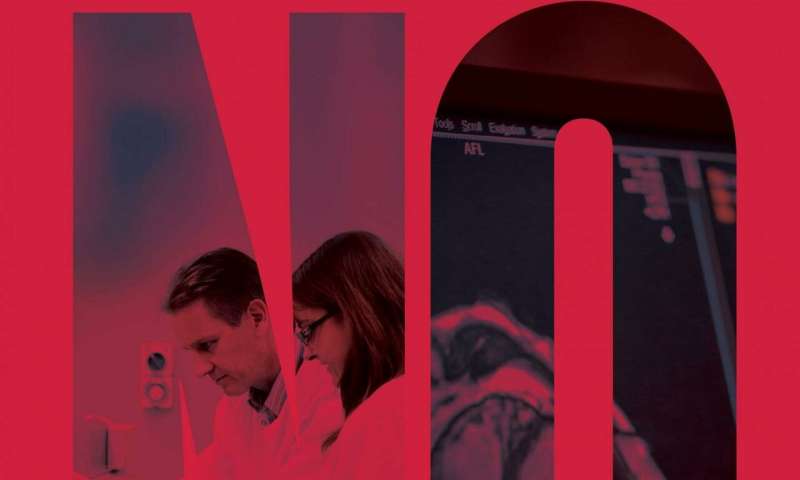 A new report, ‘No Second Chances’, developed by the Baker Heart and Diabetes Institute and sponsored by Bayer, will be launched at Parliament House today, revealing that prevention of secondary heart attacks and strokes is critical to combating Australia’s number one killer—cardiovascular disease.

About 4.2 million Australians are living with a cardiovascular condition, and of those, 1.2 million have been diagnosed with heart disease and are 5 to 7 times more likely to suffer future heart events than those without heart disease. Currently one Australian dies every 12 minutes and there are 1.1 million hospitalisations every year due to cardiovascular events—up to half of which are due to re-admissions.

“When it comes to heart disease, more can be done to give patients a second chance,” says Professor Tom Marwick, Director of the Baker Institute.” “Although the focus has traditionally been on primary prevention of heart disease, this report demonstrates that the people at the greatest risk of a cardiovascular event are actually those who have already had a heart attack or stroke and are currently receiving sub-optimal care.”

He says despite clear evidence of the health and financial benefits of secondary prevention, not enough is being done. For example, only 50% of Australian heart patients receive guideline-based care after a heart attack or stroke. Patients can also do more to adhere to treatment and lifestyle advice, he says.

The impact of this is costly. Cardiovascular disease is the most expensive disease group costing Australia $12 billion a year; a figure estimated to rise to over $22 billion by 2032.

“The ‘No Second Chances’ report, developed to assess the current state of secondary prevention in cardiovascular disease in Australia, calls for a re-evaluation of risk and treatment in this area,” says Professor Marwick.

“Improving management of the disease will help to reduce the thousands of preventable deaths from secondary events in Australia every year,” Professor Marwick says.

“We hope the recommendations outlined are considered for the National Strategic Action Plan being developed for heart disease and stroke.”

The recommendations in the report include: