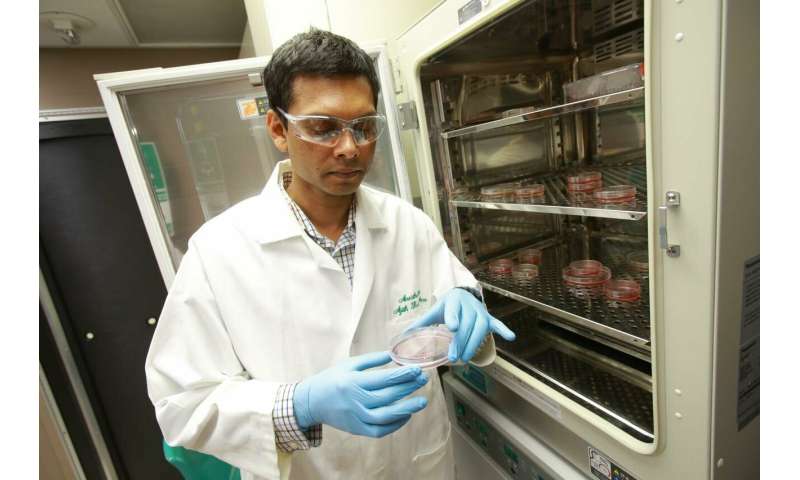 While investigating why cholesterol-lowering drugs called statins cause negative side effects such as blurred vision, short-term memory loss or increased risk for diabetes, cellular chemists at The University of Toledo discovered several previously unknown benefits.

It is well-established statins can help lower the risk of heart attack by lowering blood cholesterol, but statins also may play a protective role in the event of a heart attack because they can suppress a biological process that disrupts cardiac function.

By suppressing the activity of key cellular receptors called G protein-coupled receptors (GPCRs) and their interacting partners called G proteins, statins have the potential to alter various bodily functions controlled by this important pathway, according to research published in the journal Molecular Pharmacology.

“We believe this and our future investigations can help physicians make more informed decisions about prescribing statins, opening a whole new door to what statins can do in addition to cholesterol control,” said Dr. Ajith Karunarathne, assistant professor in The University of Toledo Department of Chemistry and Biochemistry.

GPCR signaling pathways are crucial to our survival. They are the largest pharmaceutical drug target—more than one-third of all drugs on the market—because GPCR pathways regulate the body by controlling a variety of functions from vision to heart rate and neurotransmission. 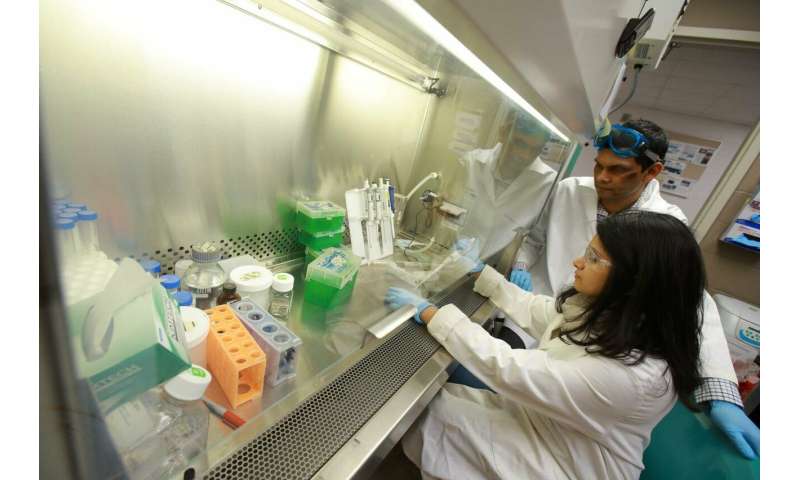 The UToledo scientists also revealed another crucial finding: The cholesterol-lowering drugs reduce the ability of migratory cells, such as cancer and immune cells, to travel.

“This indicated that GPCR-governed cancer cell migration also can be reduced by statins,” Karunarathne said.

“We observed that different types of statins induce very different deviations or changes to G proteins in the GPCR pathway,” Mithila Tennakoon, a UToledo Ph.D. student in Karunarathne’s lab and first author of the study, said.

“The side effects of statins are not uniform,” Karunarathne said. “Cells in the eyes, brain, heart and lungs can have completely different impact levels because they have different types of G proteins.”