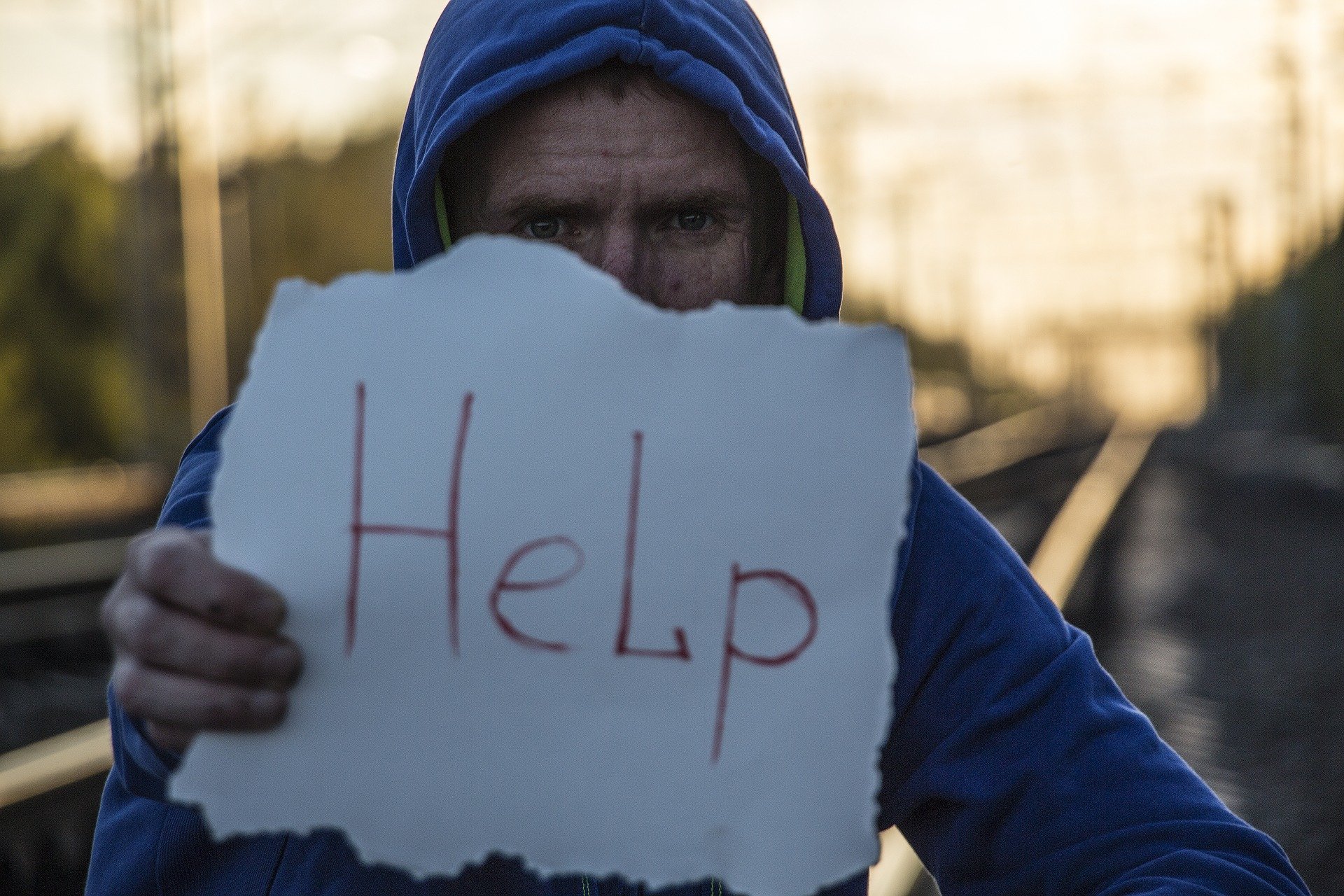 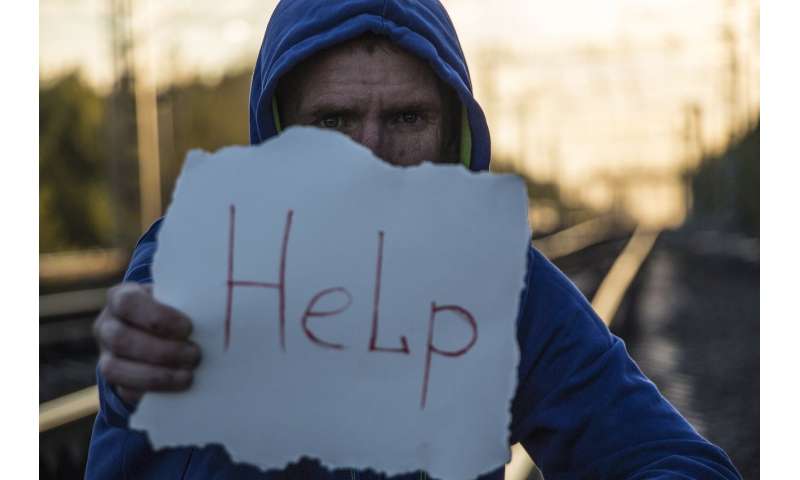 The majority of people who die by suicide deny having suicidal thoughts when asked by doctors in the weeks and months leading up to their death, a ground-breaking UNSW Sydney study has found.

The research questions a widely held belief that suicide can be accurately predicted by psychiatrists and clinicians by assessing a patient’s risk, especially in the short-term.

The meta-analysis, co-authored by clinical psychiatrist and Conjoint Professor Matthew Large from UNSW’s School of Psychiatry, is published today in the journal BJPsych Open.

“We know that suicide ideas are pretty common and that suicide is actually a rare event, even among people with severe mental illness,” said Professor Large, an international expert on suicide risk assessment who also works in the emergency department of a major Sydney hospital.

“But what we didn’t know was how frequently people who go on to suicide have denied having suicidal thoughts when asked directly,” he said.

The study showed that 80% of patients who were not undergoing psychiatric treatment and who died of suicide reported not to have suicidal thoughts when asked by a GP.

“This study proves we can no longer ration psychiatric care based on the presence of suicidal thoughts alone. Hospital and community care teams in Australia are extremely under-resourced, and this needs to change. We need to provide high-quality, patient-centred care for everyone experiencing mental illness, whether or not they reveal they are experiencing suicidal thoughts.”

Professor Large said that clinicians should not assume that patients experiencing mental distress without reporting suicidal ideas were not at elevated risk of suicide. Asking about suicidal thoughts was a central skill for health professionals, he said, but clinicians should be not be persuaded into false confidence generated by a lack of ideation.

“Doctors sometimes rely on what is known as suicidal ideation—being preoccupied with thoughts and planning suicide—as a crucial test for short-term suicide risk, and it has been argued it could form part of a screening test for suicide,” said the study’s lead author, Dr. Catherine McHugh, a registrar psychiatrist. “Our results show that this is not in the best interests of patients.

“Some people will try to hide their suicidal feelings from their doctor, either out of shame or because they don’t want to be stopped. We also know that suicidal feelings can fluctuate rapidly, and people may suicide very impulsively after only a short period of suicidal thoughts.”

The main message, said Professor Large, was that clinicians should give less weight to suicidal ideation than had been the case.”It means trying to better understand the patient’s distress and not making patients wait weeks for treatment or denying treatment in the absence of suicidal thoughts.”