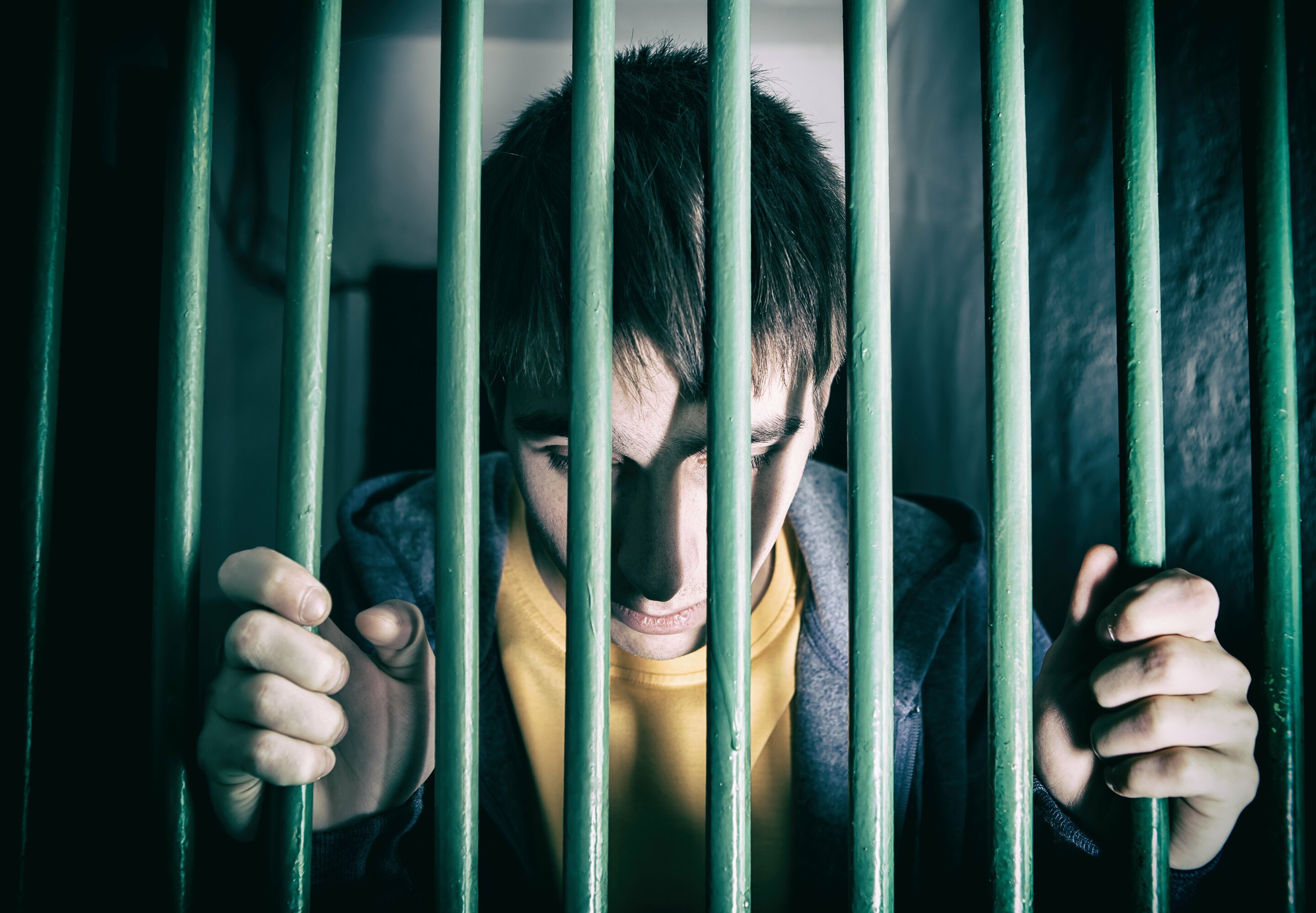 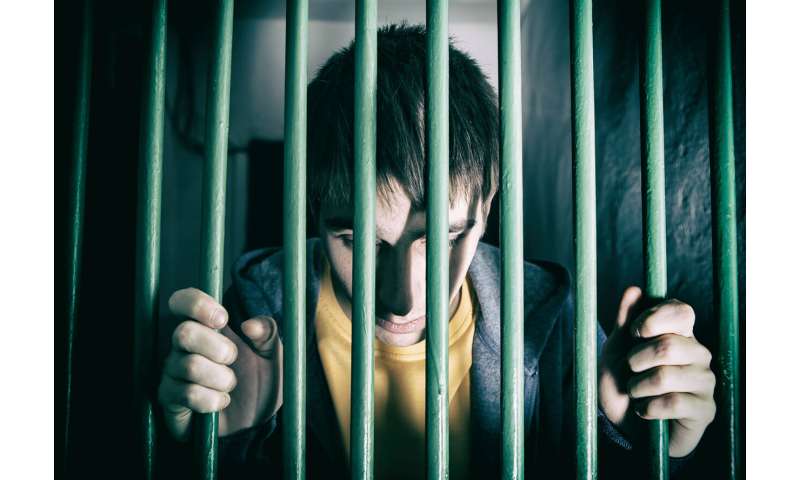 For many young people, school can be a difficult place. And for some, it can be just about impossible. Negative experiences in school can have harmful long-term effects on pupils with autism spectrum conditions.

Official figures show that children, are increasingly being suspended or expelled from school because of “behavioural problems” – many of which include children on the autism spectrum. Some regions in the UK have experienced a 100% increase in these types of exclusions since 2011.

So despite policy rhetoric on “inclusive education” – where children ought to be educated in mainstream schools – recent figures show school exclusions are increasing: from 6,685 pupils to 7,720 between 2015-2016 and 2016-2017.

In my current research I interviewed mothers of adult children with autism and other social, emotional and mental health problems. They told me how their young sons had been a challenge in school. And how despite their requests for help, their sons received little support and ended up in the criminal justice system.

Estimates suggest that 30% of prisoners have a learning difficulty or disability and 60% have problems with communication – though this is arguably a conservative estimate, as many inmates choose to hide their disabling condition.

No help or support

Mothers in my research talked to me about how their sons were “different”. They were violent to other children and teachers as well as their own families.

All the mothers told me they felt something was “not quite right” with their child. And because the support was not forthcoming at school, this negative behaviour escalated and then as these boys got older, they ended up in prison.

One mum, Sorcha, told me her son “was made out to be the demon child of the school. He had his first exclusion in September 2004, so he was about 10 then”. Another mum, Elaine, spoke of her son Harry: “He was a difficult child for school, he’s disruptive [and] was getting into so much trouble.”

Udele, explained how she had received a call from the headmistress, to fetch her son after he assaulted a teacher. “I went, you’d better call the police then. He was 10”.

Failed by the system

But a lack of support was not just isolated to the families. One senior teacher who works in a “special school” explained how hard it is to help. She said that the combination of puberty and autism can make things very difficult: “At the age of 14 there’s so much going on for them. One boy got bad grades and didn’t know what to do. He got involved with another pupil who had been excluded and was waving a knife – he got arrested.”

The mothers also spoke to me about their experiences of the criminal justice system. Trudy explained how, when her son was on remand, she “felt squeezed from both sides”. She said: “My instincts were telling me that my son was getting worse and that we needed help and the professionals were telling me he was fine.”

Another mother, Elaine, told me how she was “totally broken”: “I just feel like I’m standing on the edge of the cliff and I don’t know if I’m going to fall. It’s scary.”

The mothers in my research all spoke of the overwhelming challenges of dealing with their child’s disability while moving through the bureaucracy and barriers if the school and criminal justice systems.

They spoke of a lack of support, lack of access to professional help and an overwhelming lack of understanding about their son’s disability, and the impact this had on their lives.

The problem with education

Under the current UK education system – where everything is based on grades and targets – there is little room for children who disrupt the smooth running of the school. These children are all-too often excluded and made to feel that they are worthless – as one teacher explained: “One kid wanted to go back into mainstream [school], but by the time he was 15, he realised this wasn’t going to happen – he ended up in prison.”

For as long as education focuses solely on academic achievement and continues to demand results rather than learning, children and their families will continue to be failed by the system. And, as my research shows, once a criminal pathway is trodden, it is incredibly difficult to find a way out.

This means those who need support the most often end up incarcerated. Both Elaine and Udele’s sons (still now only in their 20s), were in “special schools” and continue to be in and out of the criminal justice system. I interviewed Elaine three times and her son Harry, once. Between her interviews, Harry returned to prison.

If more support and intervention in the education system was to occur before the police got involved, then these young people would be less likely to end up incarcerated and at the bottom of a human hierarchy.

But for this to happen, there needs to be a rethink of what education is actually about. Because it is clear that the restrictive and damaging nature of the current system just doesn’t work for some pupils.