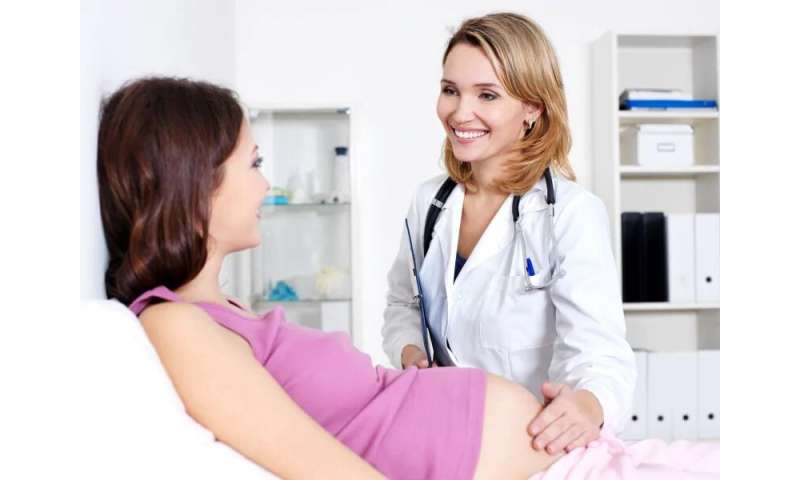 (HealthDay)—Maternal vitamin D deficiency, as early as the first trimester of pregnancy, is associated with an increased risk for gestational diabetes mellitus (GDM), according to a study recently published in Diabetes, Obesity and Metabolism.

Jin Xia, from the Richard M. Fairbanks School of Public Health at Indiana University in Indianapolis, and colleagues used data from the Fetal Growth Studies-Singleton Cohort to prospectively investigate the relationship between vitamin D status during early to midpregnancy and GDM risk. Plasma levels of 25-hydroxyvitamin D2 and D3 and vitamin D binding protein were measured at gestational weeks 10 to 14, 15 to 26, 23 to 31, and 33 to 39 in 107 women with GDM and 214 controls.

The researchers observed a threshold effect for the relationship between vitamin D biomarkers and GDM risk. At 10 to 14 gestational weeks, vitamin D deficiency (<50 nmol/L) was associated with a 2.82-fold increased risk for GDM. Among women with persistent vitamin D deficiency at 10 to 14 and 15 to 26 weeks of gestation, there was a 4.46-fold elevated risk for GDM versus women who were persistently nondeficient.