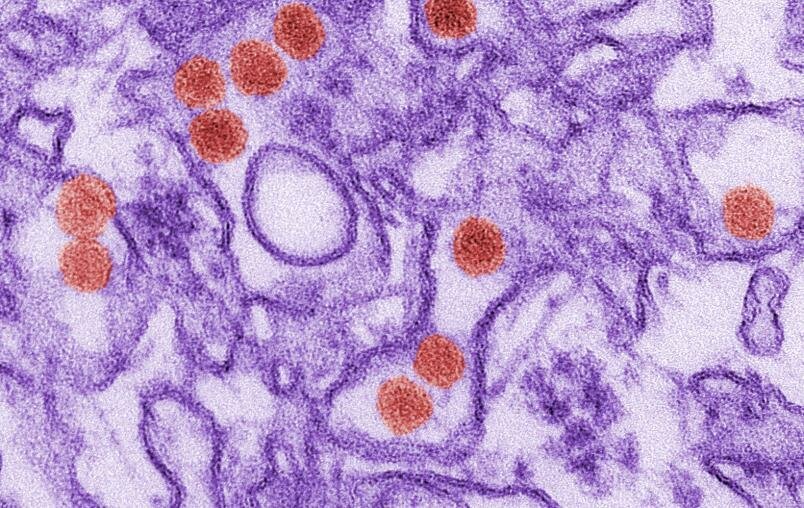 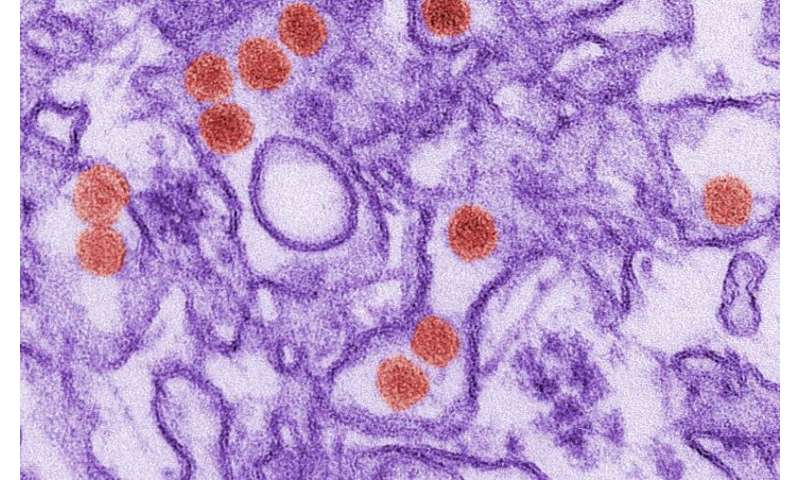 Millions of people have contracted Zika and chikungunya virus infections since the outbreaks that have been striking Latin America since 2013. Zika-related malformations in newborns particularly warrant reliable diagnostics. DZIF scientists from the Charité – Universitätsmedizin Berlin have demonstrated the problems with currently available diagnostics, particularly for Zika virus detection, and report new, combined testing methods that have higher reliability.

“False positive results can have fatal consequences,” says Prof Felix Drexler, who heads the Virus Epidemiology group at the Charité and has been working on developing detection methods for viruses at the DZIF for years. A particular cause for concern for the people affected is an increase in the number of cases of brain malformations in newborns (microcephaly) for which a link with Zika virus infection has meanwhile been confirmed. Can a pregnant woman complete her pregnancy or does she perhaps have an undiagnosed Zika virus infec-tion? The increase of illegal abortions in Latin America during the Zika outbreak highlights the dramatic consequences of unreliable diagnoses.

The medical field requires reliable laboratory diagnostics, particularly in outbreak regions like Brazil. “However, this is certainly not the case at the moment,” explains Drexler. “Our study in that region has shown that correct antibody diagnostics for Zika were successful in only half of the patients at best.” The results for chikungunya virus confirmation are much better. This virus is also widespread in Latin America and can cause symptoms similar to those of Zika infections, but presumably does not cause malformations. Here, antibody diagnostics are indeed reliable, the researchers say.

Acute infections are predominantly confirmed by detecting viral genomes in blood and urine. However, this method can only be used about one week after presentation of the first symptoms. Subsequently, infections can solely be confirmed by detecting the antibodies against the virus produced by the infected individual. However, vaccinations and infections with similar viruses hamper precise antibody detection. In a study conducted in Brazil, Drexler and his team investigated the requirements for and the reality of this together with scientists from the Oswaldo Cruz Foundation in Rio de Janeiro.

Patients with confirmed Zika or chikungunya virus infections were included in the study. The scientists took follow-up samples in a period of up to 90 days after the acute infection. They applied and combined different methods for molecular and antibody detection. For both viruses, molecular detection by means of polymerase chain reaction (PCR) revealed low virus concentrations, even just a week after the presentation of symptoms. In Zika virus infections, the virus concentration is so low in the first week that particularly sensitive testing is required and combined antibody testing should be done.

Immunotesting for the antibodies showed severe shortfalls. “We were able to see that the sensitivity of a frequently used immunotest for antibodies in acute Zika infection was only about 30 percent.” However, the scientists were able to increase this sensitivity by using Immunoglobulin A (IgA) as a marker instead of the usual Im-munoglobulin M (IgM). The results for chikungunya testing were unambiguous and the people affected could consequently rely on the diagnosis.

“We can see very clearly that a combination of several testing procedures must be used to obtain precise Zika virus test results, particularly in tropical regions where people contract infections with many viruses that are related to each other,” Drexler concludes. However, the researchers still need larger studies with more patients in order to develop the best testing methods. The scientific data from this and following studies will enable the translation into routinely applicable tools to be developed by companies. According to Drexler, it is not only about giving pregnant women and couples more reliability. Both the implementation of public health preventive measures and conducting further research are also dependent on reliable risk estimations.

Research teams led by Felix Drexler and Christian Drosten, formally University Hospital Bonn, now Charité – Universitätsmedizin Berlin, have developed novel Zika virus tests as well as a standard test for the MERS coronavirus (MERS for Middle East respiratory syndrome), which is being used globally. At the DZIF, they are very well equipped for emerging virus diagnostics. The Zika diagnostics project in Brazil was brought underway by the DZIF in order to appropriately tackle the danger of emerging infections.