Abby Elliott is undergoing in vitro fertilization treatments in the hopes of conceiving her and husband Billy Kennedy’s first child.

“It’s hardcore,” the Saturday Night Live alum, 32, said during a Tuesday, February 11, Kelly Clarkson Show appearance. “So this Valentine’s Day, I’ll be getting shots in my butt by my husband. Very romantic.” 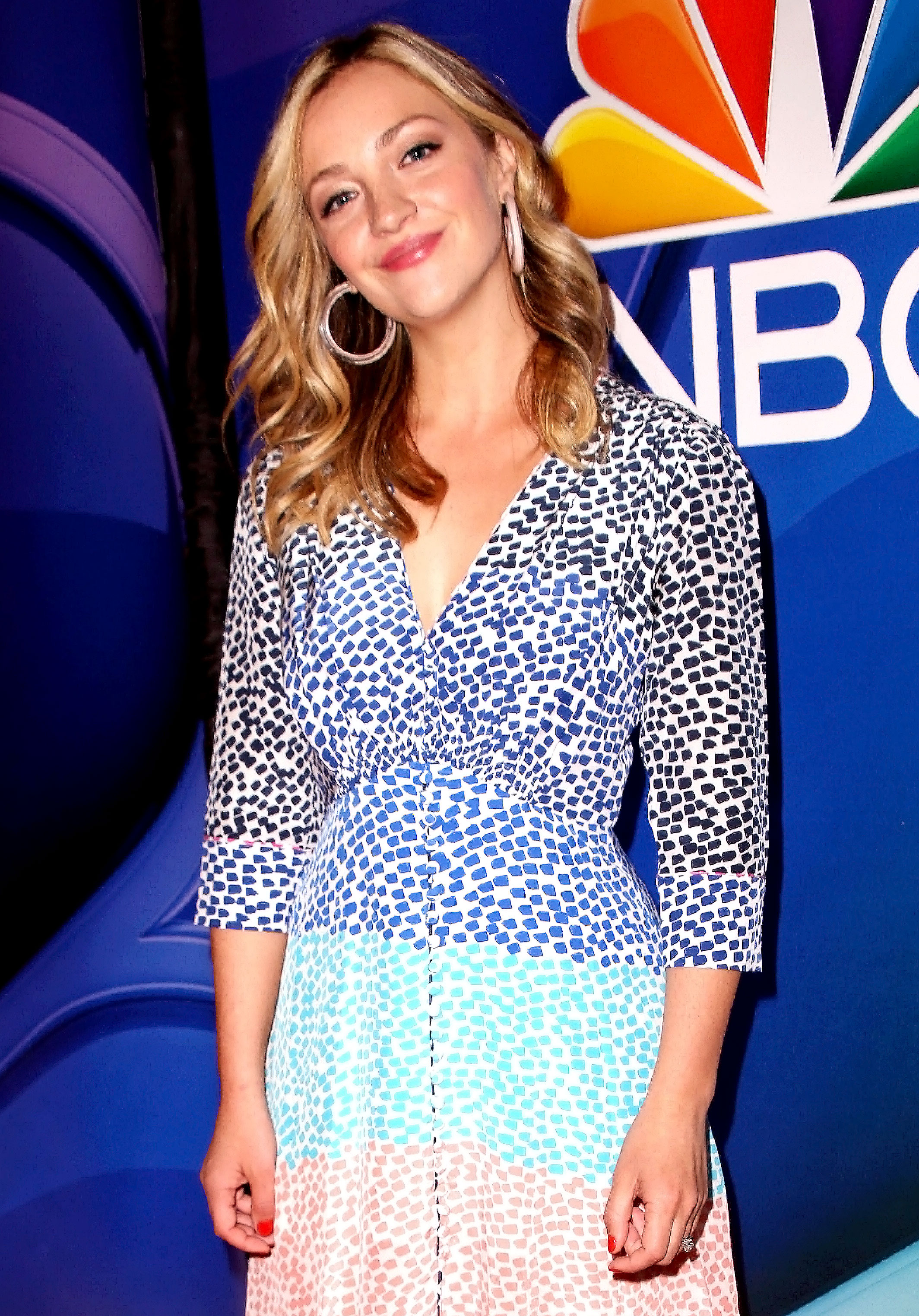 The actress added, “The hormones are very intense, and so many people go through this and we don’t talk about it enough, I think, as women. We need to raise more understanding and awareness. … It’s such a miracle what doctors can do.”

The New York native, who wed the House of Cards writer in September 2016 in Connecticut, “definitely” wanted to be a mom growing up. She told Kelly Clarkson, “I had a little baby carriage and a baby doll.”

The couple met in 2014 on the set of Sex Ed, which Kennedy, wrote and his now-wife starred in. He proposed in October 2015, and Elliott announced the news via Instagram with a PDA picture, captioned, “Goin to the chapel!”

Three months later, the Odd Mom Out alum told The Knot about her “surprise” engagement. “We’ve been dating for a year and a half, I think,” Elliott told the outlet in January 2016. “He did it in our apartment and it was beautiful. There were flowers [and candles] everywhere. It was really beautiful and he was traditional and got down on one knee. It was just very simple, but lovely and wonderful.”

Kennedy asked her parents for permission before the proposal and presented Elliott with his grandmother’s engagement ring. 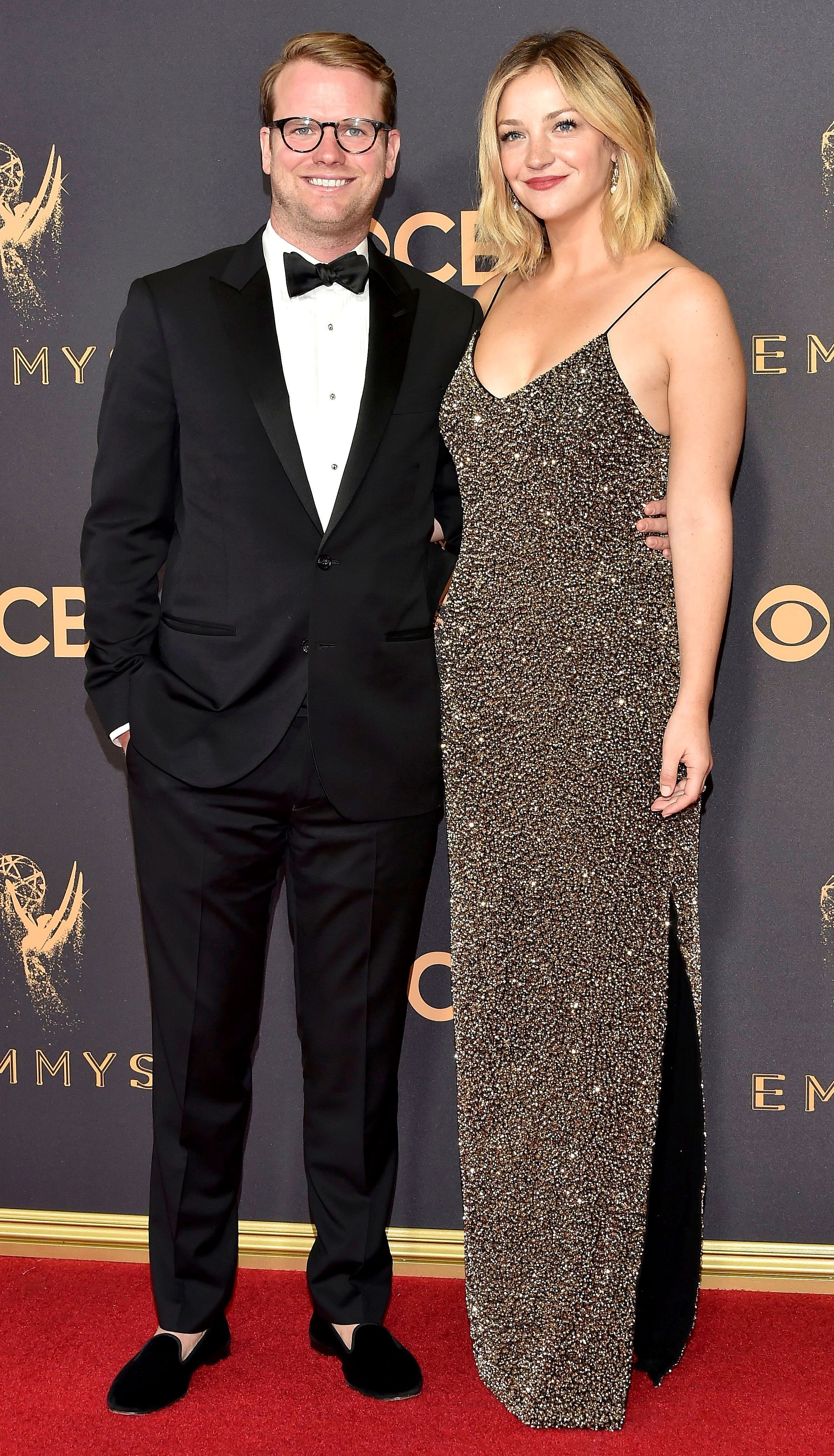 The Indebted star was previously linked to her former Saturday Night Live costar Fred Armisen from 2010 to 2011. Their September split was “completely mutual,” a source told Us exclusively at the time, adding, “It definitely wasn’t a dramatic breakup. They had different schedules over the summer and are still good friends.”