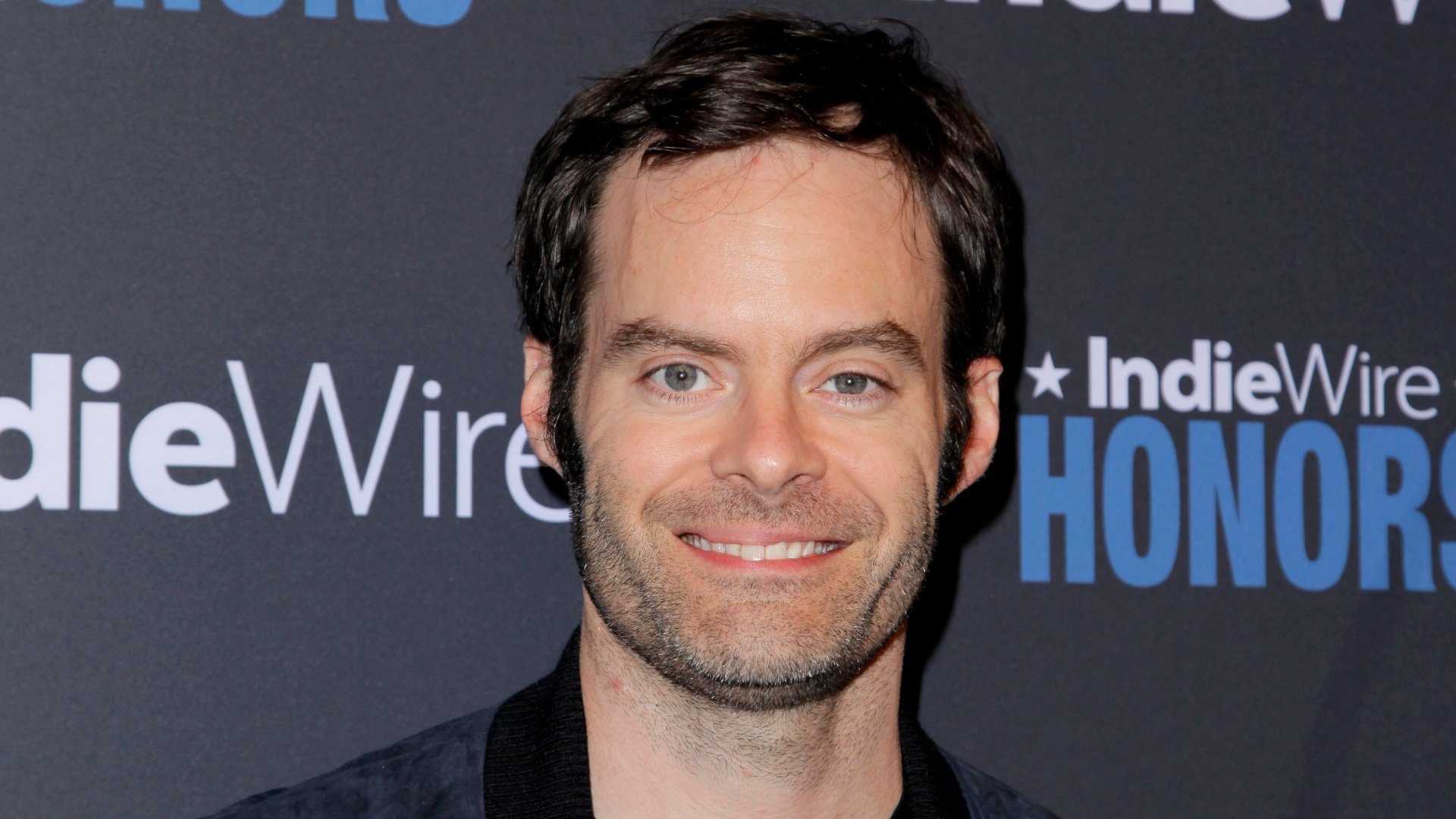 Bill Hader has worn a lot of hats throughout his career, from club-loving Stefon and a clueless California stereotype on Saturday Night Live to professional hitman on HBO’s Golden Globes-nominated series, Barry. But his most challenging role by far has been balancing his career with being a single dad to kids Hannah, Harper, and Haley.

“I think I saw my kids a total of five days all summer. It was terrible,” Hader told Variety. “So I’m going, ‘Next summer I’m taking off. And I’m going to spend every day with them.’ It’s this weird thing where when you’re in this industry, you don’t have time to be with them, and it’s really, really difficult. I’m getting emotional right now talking about it.”

Hader and his wife, filmmaker Maggie Carey, announced they were getting a divorce in 2017, just as his career took a dramatic turn. Though no longer part of the SNL crew, Hader’s role on Barry has been time-consuming, requiring long hours on set and in the writers’ room. Last year, he also voiced a character in Ralph Breaks the Internet and filmed his upcoming role as Richie in It: Chapter Two. While he’s not ready to stop working completely, Hader told Variety that he’s hoping to take a break from being on set and spend more time at home working on a screenplay. That way, he can be around his kids as much as possible.

“They can see me all day if they want,” he said. “They can really get sick of me.”

When you get a surprise onion ring in your French fries.

Hader’s candid discussion about his home life and increasing “dad guilt” is rare for men in Hollywood, who typically aren’t asked much about how they juggle parenting with work. (Women, on the other hand, get the questions all the time.) But as issues ranging from pay disparity and gender inequality to co-parenting continue to permeate the national dialogue, it’s increasingly important for parents of all genders to speak out on the struggles (and rewards) they encounter at work and home. Maybe then, we can start to make meaningful, lasting changes for future generations.