Words of wisdom! Christina Anstead has opened up about motherhood time and time again, whether she’s gushing about her blended family or sharing tips on coparenting.

The Flip or Flop alum married Tarek El Moussa in 2009, and the couple welcomed two kids together. Taylor arrived in 2010, followed by Brayden in 2015. Although the reality stars separated in May 2016 and finalized their divorce in January 2018, they continued to film their HGTV show together.

“We’ve been doing this a really long time — it’s part of who we are and what we do,” Tarek said on the Today show in December 2018. “And for us to just throw everything away … it just wasn’t worth it. And at the same time, we love the crew, we love the show, we love our fans and we love the network.”

In 2017, the Christina on the Coast star started dating Ant Anstead, a British television host with two kids of his own. The Wheelers Dealers star welcomed Amelie in 2003 and Archie in 2006 with his ex-wife, Louise Anstead.

He and Christina tied the knot with a surprise wedding in January 2019, blending their families — and it wasn’t long before the newlyweds conceived their first child together.

“@ant_anstead and I are so excited to announce #babyanstead coming this September!!” the pregnant star captioned her Instagram reveal in March 2019. “The kids are all so excited to meet their new sibling. #5 #Gonnaneedabiggercar.”

She cuddled up to Ant in the announcement photo, holding out an ultrasound pic. Her husband used the same sonogram shot, although he placed it next to selfies of Amelie, Archie, Taylor and Brayden.

Take a look at the gallery below to see all of the sweet things that Christina has said about her family. 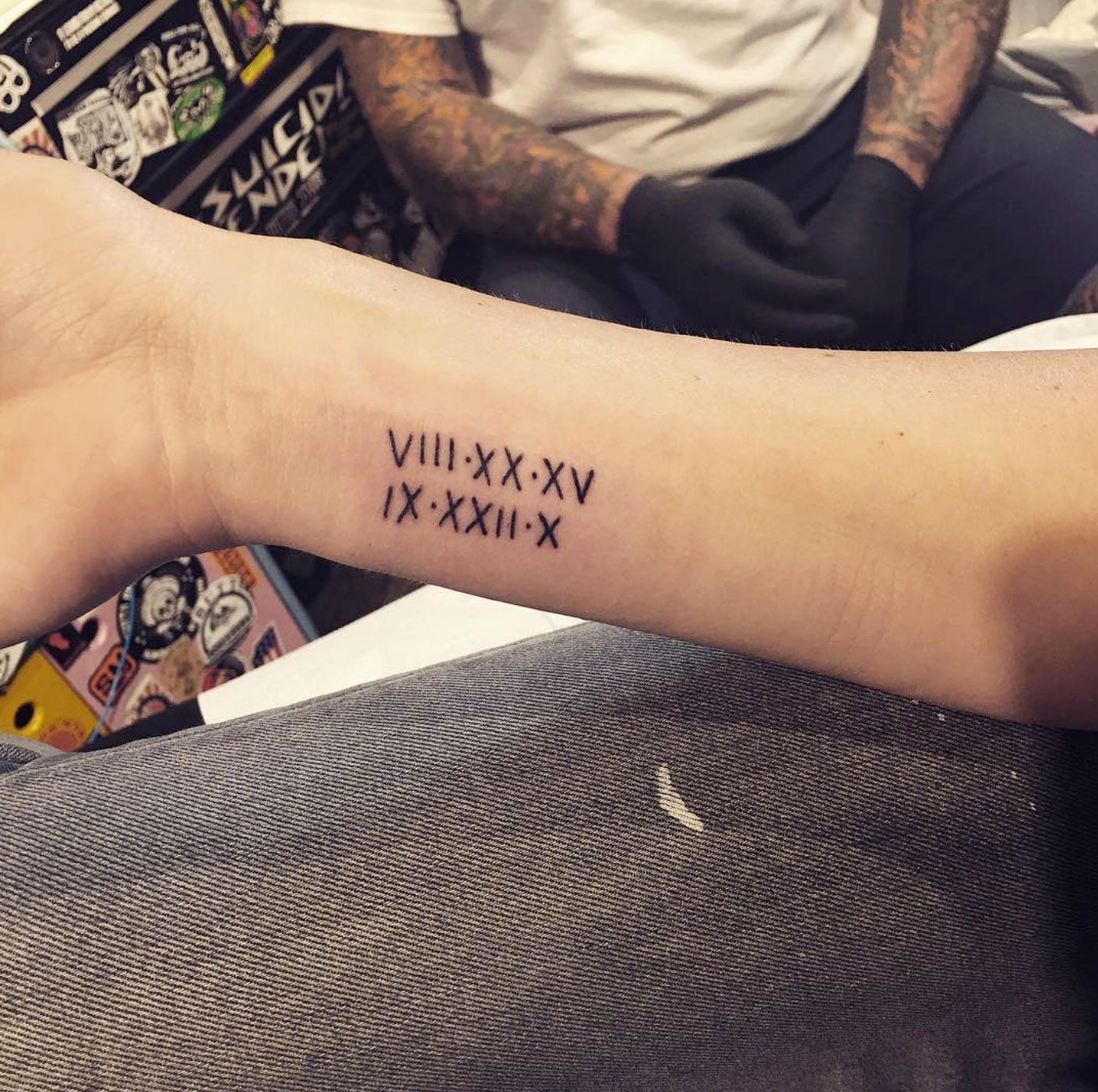 In May 2017, Christina honored her children with a forearm tattoo. “Been wanting this for a long time,” she wrote on Instagram. “No time like the present.” 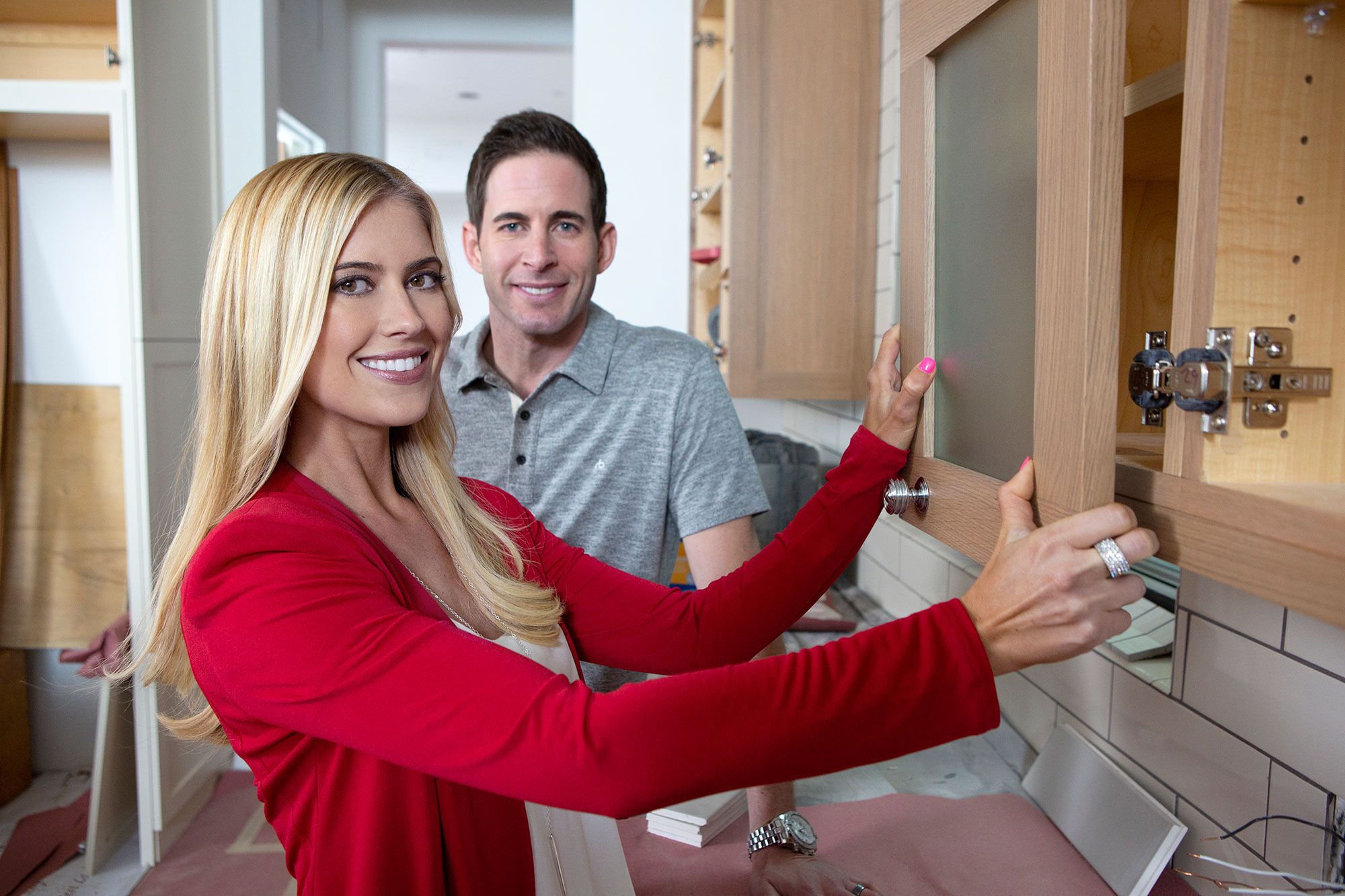 “It’s important when you’re coparenting to make sure that you’re on the same page,” she exclusively told Us Weekly in June 2018. “We have a schedule where we make sure that if one of us has to travel, that the other picks up for the other one. And we just make sure that whatever’s best for the kids is what we’re going to do.” 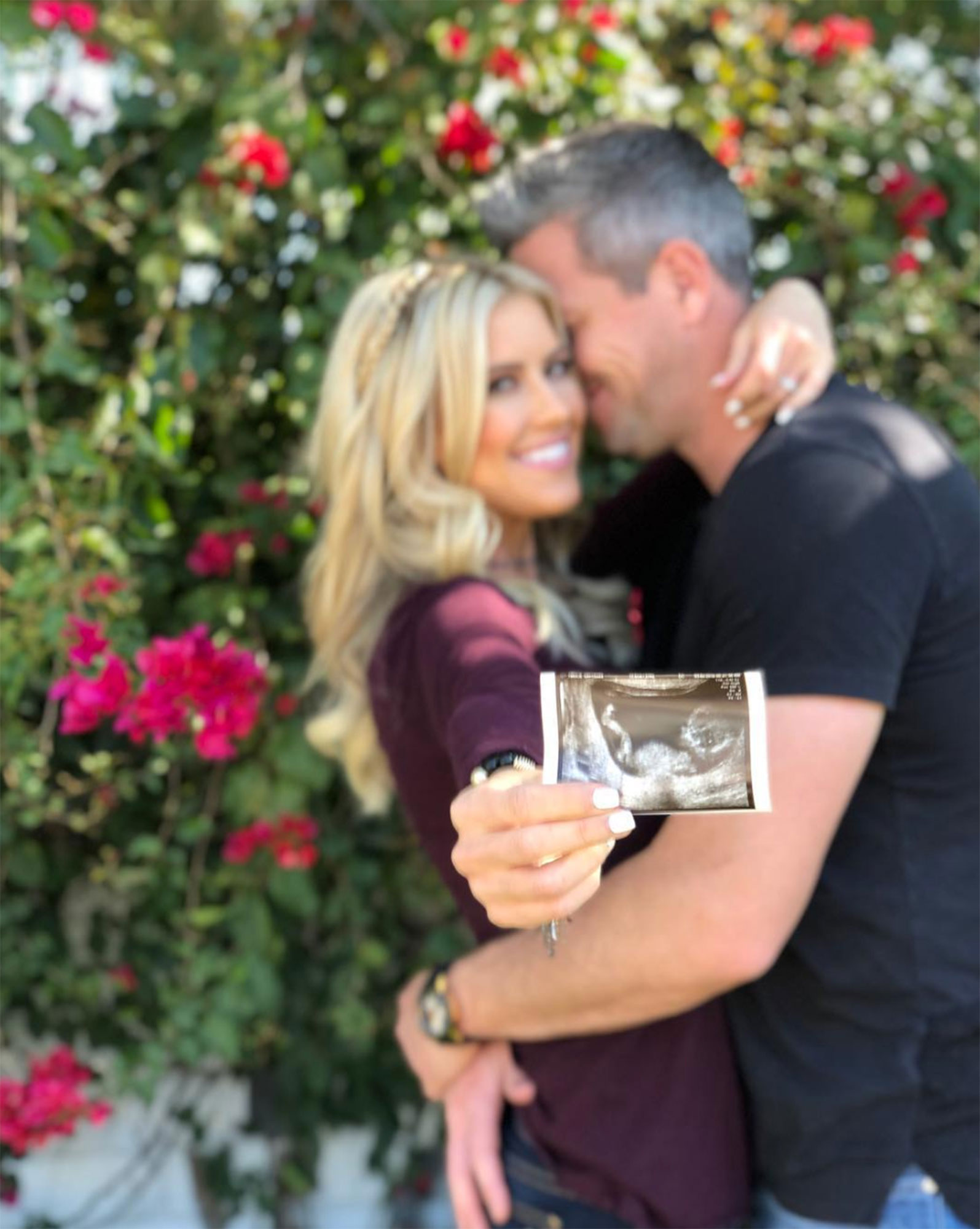 When asked in June 2018 whether she and her new husband wanted to expand their brood, the reality star told Us exclusively, “That’s a maybe. … I don’t know about that.” She echoed the same sentiment in February 2019, telling Us, “We’re just enjoying the marriage and being newlyweds.” Christina announced that she was expecting one month later. 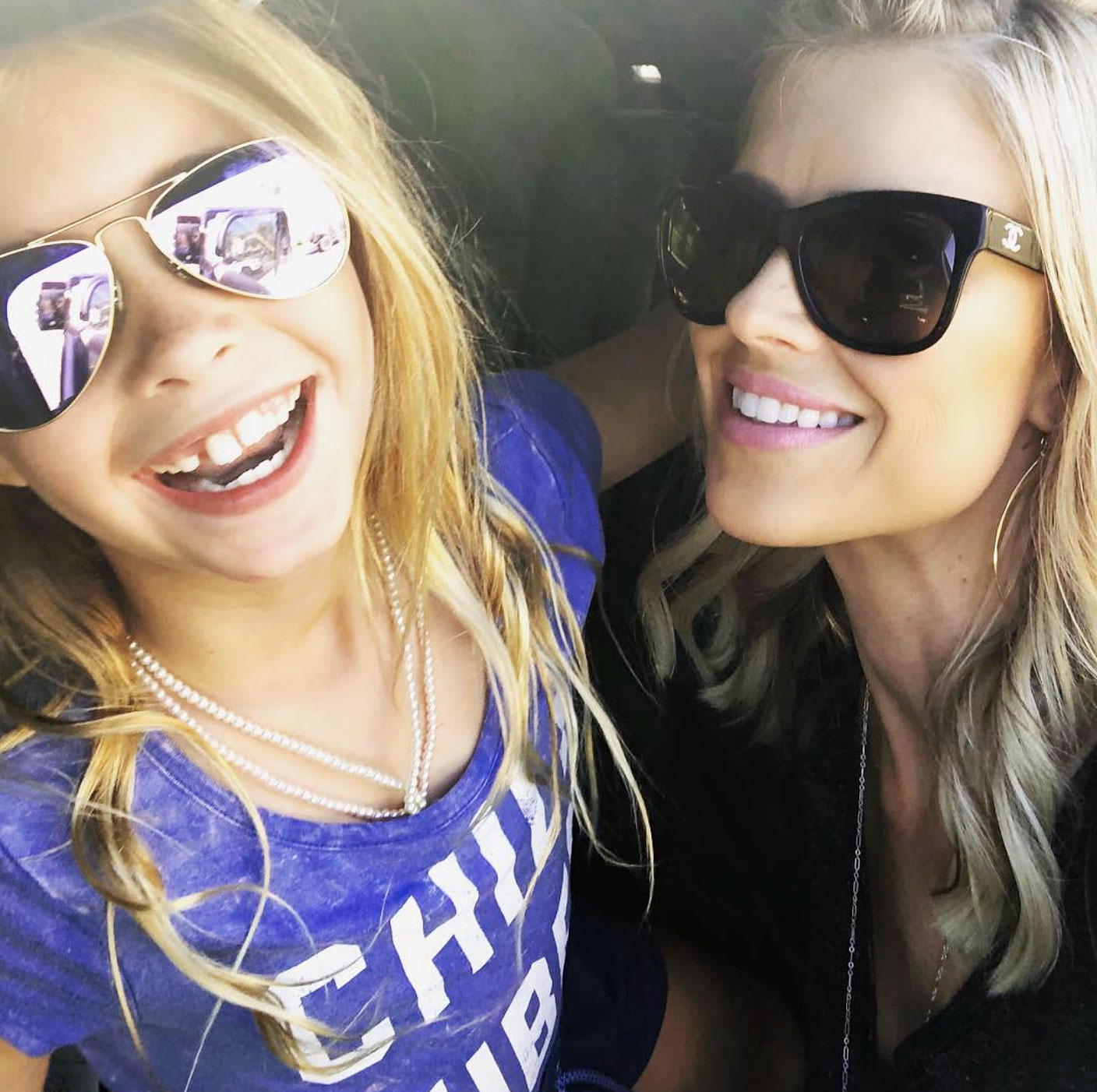 Christina told her daughter Taylor that her smile was “EVERYTHING” when the little one visited her at work Opens a New Window. in October 2018. 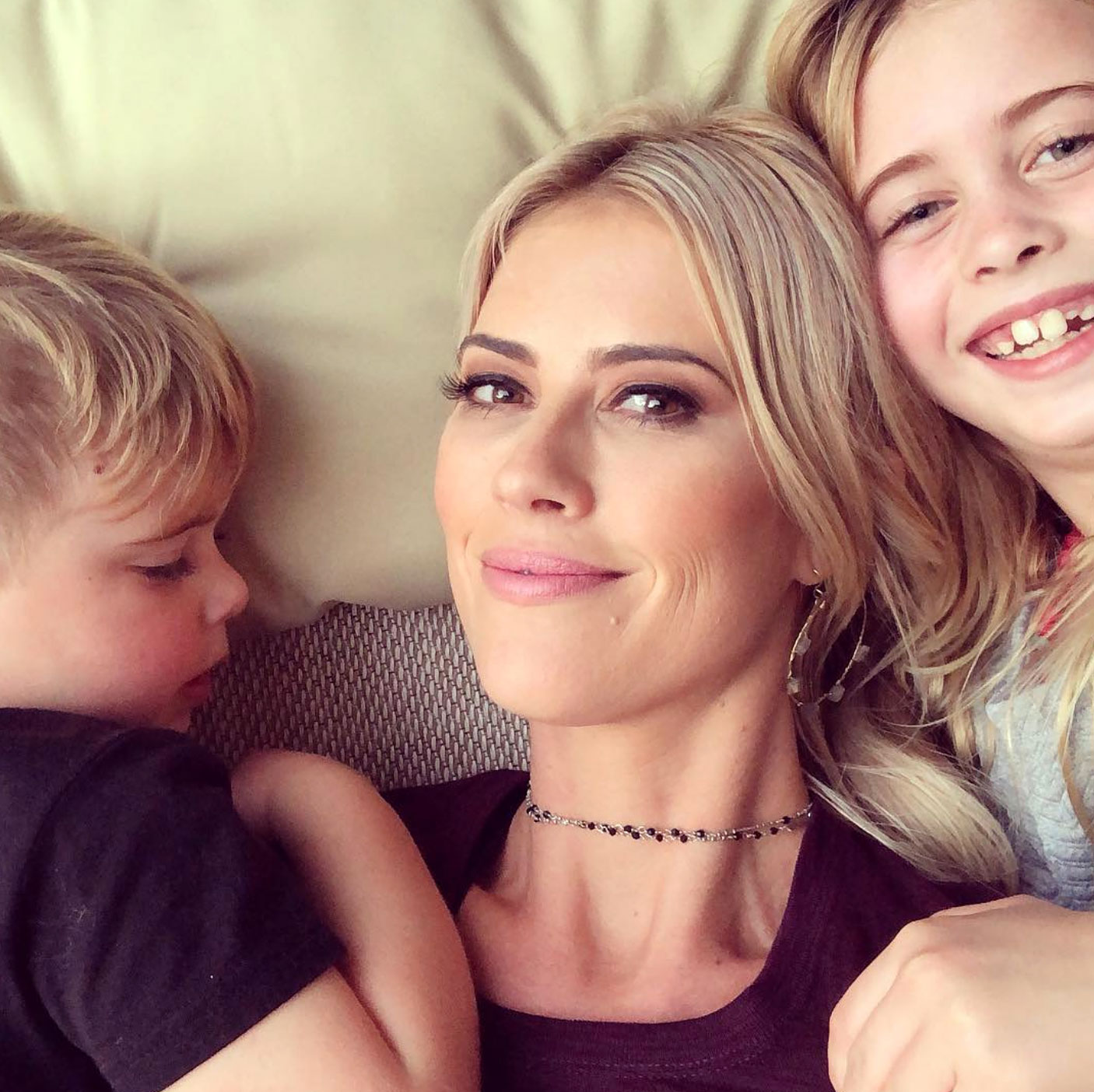 “Love these two babes,” the California native captioned a close-up Instagram pic Opens a New Window. with Taylor and Brayden in December 2018. “So excited for the holidays and to be officially settled in our new home.”