Jamie Otis Believes She Will Be ‘Pregnant Soon’ Following Miscarriage

Jamie Otis says she’s stressed and anxious these days … but also optimistic about her pregnancy chances.

The reality star — who had miscarriages before and after she and husband Doug Hehner welcomed daughter Henley Grace, 20 months — opened up about her state of mind in a candid Instagram Stories video on Monday, April 29. 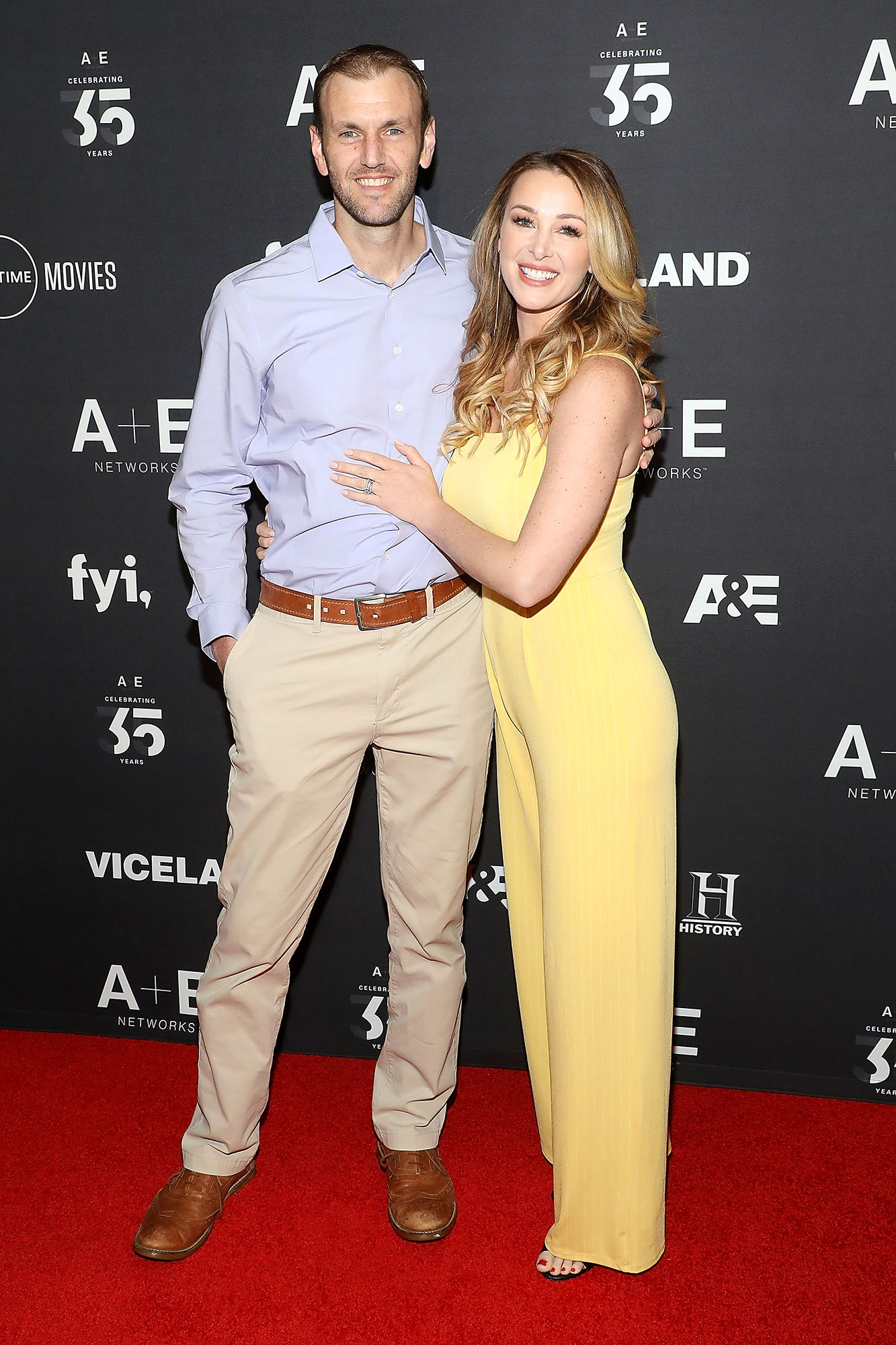 “Not gonna lie: I have been so stressed and anxious,” she told followers in the clip. “I don’t know. I’m just so stressed. I don’t know what’s wrong with me. I’m a happy girl. I’m a very happy person. And it’s spring, and I should be happy.”

Before deciding that she should update her gratitude journal, Otis took stock of her blessings. “I have the best husband and the most amazing daughter, and I believe we will be pregnant again soon.”

In the caption to the video, the Bachelor alum wrote, “Pulled into a random parking lot and I’m just sitting here. I’ve been stressed and so effin anxious about everything. OK, rant over. Thanks for listening.”

Otis revealed her latest miscarriage in January. “I’m devastated,” she wrote on Instagram at the time. “We’ve had a ‘failed miscarriage.’ Our baby formed and there was an amniotic sac, but while the amniotic sac continued to grow the baby stopped at some point.” She also experienced a chemical pregnancy in September 2018.

Last month, Otis exclusively told Us Weekly that her and Hehner’s effort to conceive “does become scientific” as they follow a fertility mobile app.

“It’s really funny. Sometimes I’ll be like, ‘OK, this is the day, peak fertility!’ and he’ll be like, ‘Oh, you’re going to have to woo me,’” she shared at the time. “I think that’s romantic in and of itself.”

Otis, who competed on The Bachelor season 16 and Bachelor Pad season 3, tied the knot with the 35-year-old in 2014 as part of Married at First Sight season 1.