Kendra Duggar Drank Castor Oil to Speed Up Delivery Ahead of Baby No. 2

Tick tock! Kendra Duggar sped up her delivery with the help of castor oil while pregnant with her second child.

“I think we’re going to head to the hospital because contractions have gotten around four minutes apart,” the Counting On star, 21, said onthe show’s Monday, November 25, birth special. “We did some castor oil and it seems to be doing. I would say we’re definitely in labor.”

According to The New York Times, this practice can make pregnant women nauseated as castor oil is a laxative. 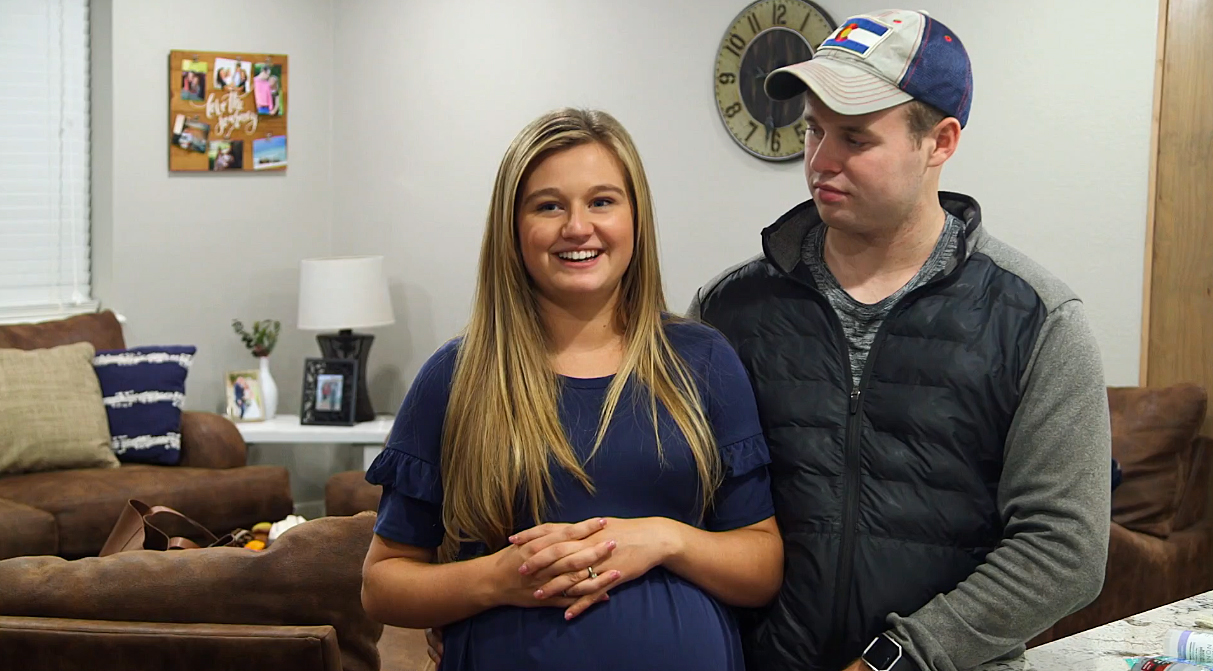 Us Weekly broke the news that the reality star and her husband, Joe Duggar, welcomed their daughter, Addison, on November 2. The little one joined her 17-month-old brother, Garrett.

“Addison Renee has made us a family of four and we are already so in love with her,” the couple, who wed in September 2017, told Us exclusively at the time. “She made a quick arrival in the early hours of the morning and has already melted our hearts. We know Garrett is going to be a great big brother. Children are each a special gift from God and we are so happy our newest blessing is here.”

Kendra and Joe, 24, are loving life at home with their two little ones, telling Us earlier this month: “We’ve quickly adjusted to being a family of four. Our new pastime is staring and smiling at this precious new face! Garrett is very interested in his new sister. We may be a little tired but what we lack on sleep has been made up in happiness!”

Even before their daughter’s arrival, the TLC personalities felt confident about their ability to juggle two kids under 2.

“We’re kind of already in that napping, changing diapers groove with Garrett still, so I think it will be just adding another [to that],” the then-pregnant star told Us exclusively in October. “We’ll both be busy, I guess. All hands will be tied up taking care of little ones, but there are always challenges. [Our son] can’t do much himself, so he’s going to need a lot of help, but we’re excited about this new chapter.”

Counting On airs on TLC Tuesdays at 9 p.m. ET.