Green with envy! Kevin Jonas admitted that his 2-year-old daughter, Valentina, originally didn’t like Nick Jonas’ wife, Priyanka Chopra Jonas, because she was “territorial” over her uncle.

“She’s very connected to Nick,” the eldest Jonas Brother, 31, said on the Late Late Show With James Corden on Monday, March 4. “When she met Priyanka, Priyanka put her hand around his shoulder like this and every time … her hand would go around and he was holding Valentina, she would just push it off.”

When Nick, 26, called the little one “territorial,” Kevin added, “It became an ongoing joke. I’m not sure Priyanka loved it at first, but they’re cool.” 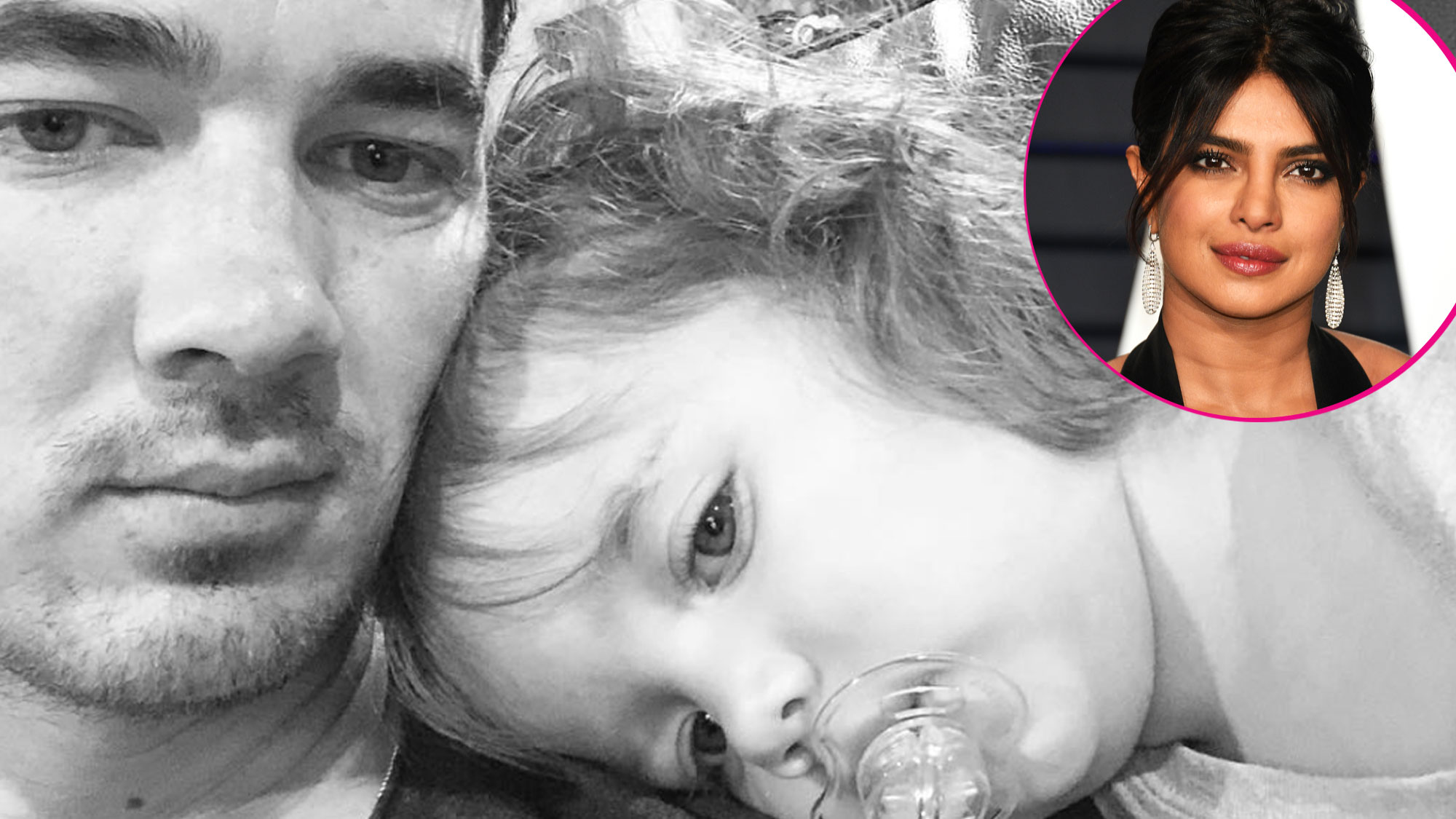 Kevin, who also shares Alena, 5, with his wife, Danielle Jonas, added: “They definitely [like her] now.”

He opened up about their upcoming nuptials on the show, revealing, “Her whole family … likes rugby. We’re going to have a flag rugby game at the wedding and a flag football game, so if all the groomsmen show up with black eyes and broken arms, I’ll be proud.”

After a snowstorm during Kevin’s wedding and multiple ceremonies for Nick, the DNCE frontman said he has learned from his brothers not to get married in December and to stick to “one and done.”

On Wednesday, February 27, Us Weekly broke the news that the brothers were releasing their first song in nearly six years, “Sucker.” Fans joked that the music video, which featured all three of their lady loves, helped Nick and the actress pay for their multiple wedding receptions.