New Chapter! Kelly Ripa Says Daughter 'Was Meant to Live Away From' Home

Meant to be! Kelly Ripa’s 18-year-old daughter, Lola, is thriving one month after starting her freshman year at New York University.

“She loves it,” the Live With Kelly and Ryan cohost, 49, said on the Tuesday, October 1, episode of the ABC show. “When she was a little girl, like, 3 years old, she used to play dorm room in her bedroom. First she played sleepaway camp, then she played dorm room. So this is, like, a girl who was meant to live away from us. She was born to live outside of the house!”

The Emmy winner went on to tell her guest cohost Anderson Cooper that she didn’t really “drop” Lola off. “She jumped out of a moving car and was like, ‘Bye, bye, bye,’” the New Jersey native explained. 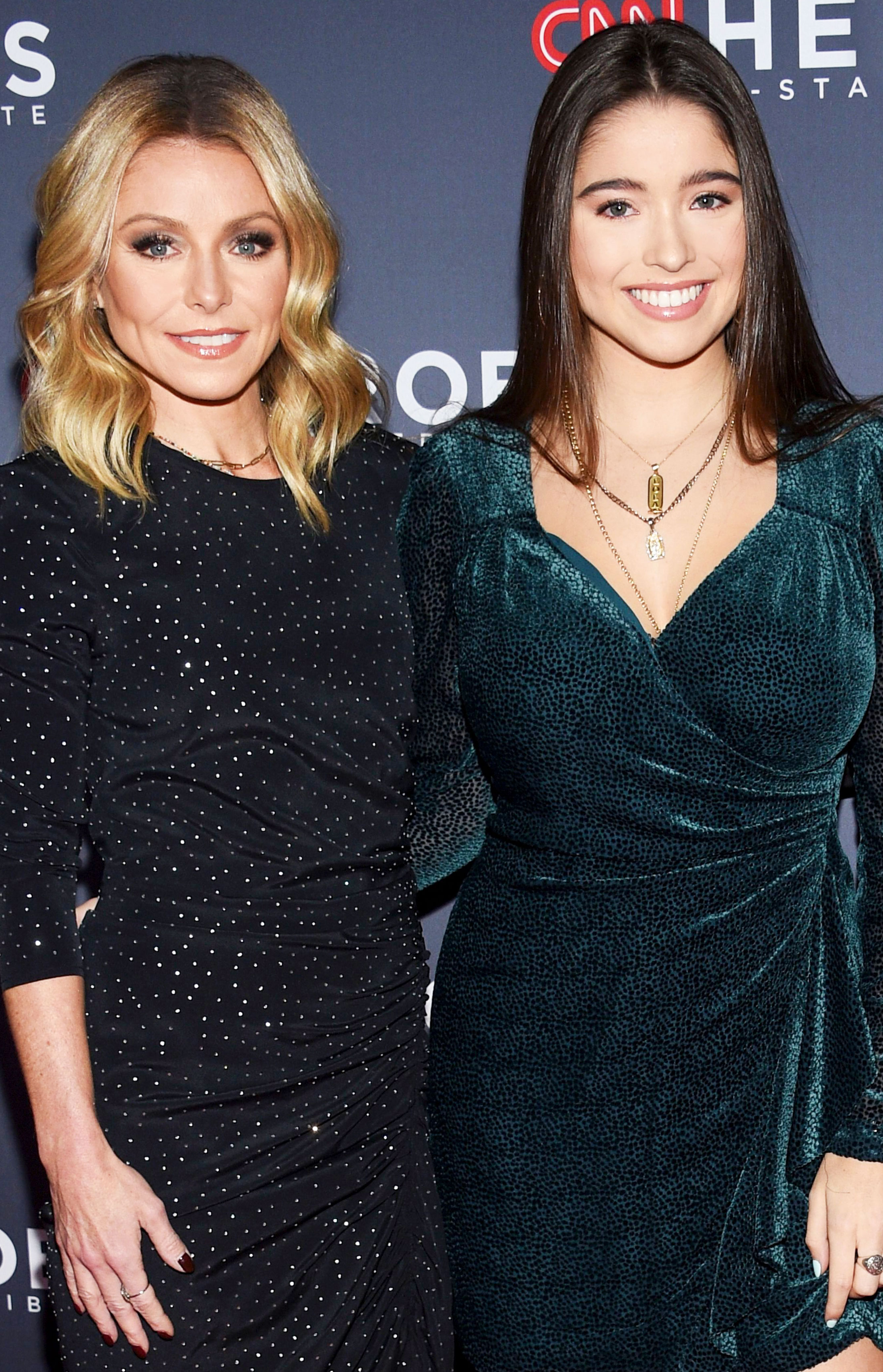 After the teenager’s August 25 move-in, Ripa said that she and her husband, Mark Consuelos, won’t let Lola come home until the holidays — even though she still lives in New York.

“College is where you start establishing yourself as an independent person, so when you send your kid goes off to college and your kid stays local … if she feels homesick, I have to say to her, ‘You can’t come home. You have to work it out,’” she told Ryan Seacrest earlier this month on On Air With Ryan Seacrest. “I treat it [like long-distance]. I did the same thing for my son [Michael]. ‘You’re going to have to figure it out.’ My main concern was, ‘I don’t know if you should be this close to home because I don’t want you using home like it’s your home. I want this to be your experience.’”

While the All My Children alum wrote on Instagram last month that her “nest is getting roomy,” she and the Riverdale star, 48, still live with their 16-year-old son, Joaquin.

He and Lola had a hard time saying goodbye in August, Ripa admitted. She shared emotional photos on her show of the siblings hugging, saying, “I didn’t realize how close they were until it was time to say goodbye.”