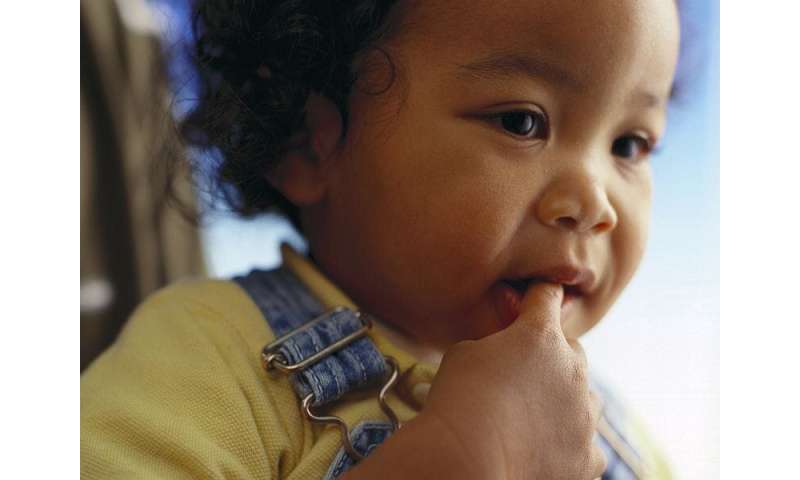 (HealthDay)—During 2010 to 2016, there were modest decreases in obesity prevalence among children aged 2 to 4 years enrolled in 73 percent of 56 Special Supplemental Nutrition Program for Women, Infants and Children (WIC) state or territory agencies, according to research published in the Nov. 22 issue of the U.S. Centers for Disease Control and Prevention Morbidity and Mortality Weekly Report.

Liping Pan, M.D., from the CDC in Atlanta, and colleagues used data from the WIC Participant and Program Characteristics to update state-specific trends in obesity among young children enrolled in WIC through 2016.