Teresa Giudice: ‘I Have to Be the Mom and the Dad’ While Joe Is in Custody

Hanging in there. It hasn’t been easy for Teresa Giudice to be the parent of four children while her husband, Joe Giudice, was in custody at an Immigrations and Customs Enforcement detention center for fraud.

She continued, “It’s like I have to be the mom and the dad. So I’m doing it all by myself. Everything. Taking care of the house, the kids, my dad lives with me, just everything. Being the breadwinner, doing it at all.” 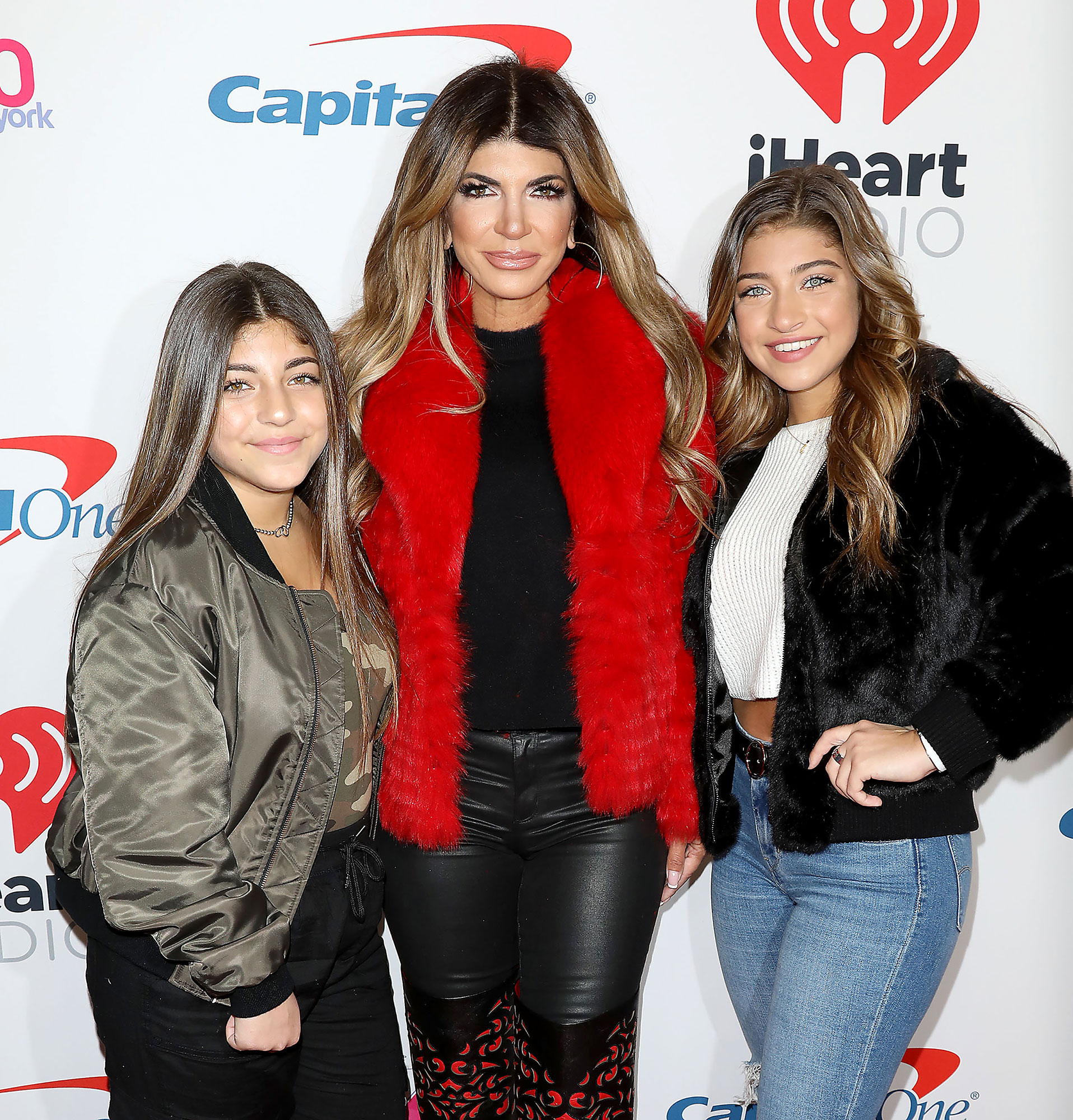 Though it’s difficult to balance everything without her husband, the Bravo personality explained that she’s staying strong for the couple’s four daughters: Gia, 18, Gabriella, 14, Milania, 13, and Audriana, 9.

“I do it because I look at my babies,” she said. “I put them on this planet, I made them, so I can’t let them down. They look up to me, so that’s why I’m strong. I’m strong for them. I’m their role model. They look at me like, ‘You gotta tell me what to do,’ and that’s what I’m trying to do. … All four of them are very strong.”

Us confirmed on Thursday that Joe, 47, was granted permission to leave ICE custody and travel to his native Italy as he awaits a final decision on his deportation case. The decision came two weeks after Joe filed documents asking to be immediately released from a Pennsylvania detention center to return to Italy — the same country he’s facing deportation to — so he can earn money for his family. 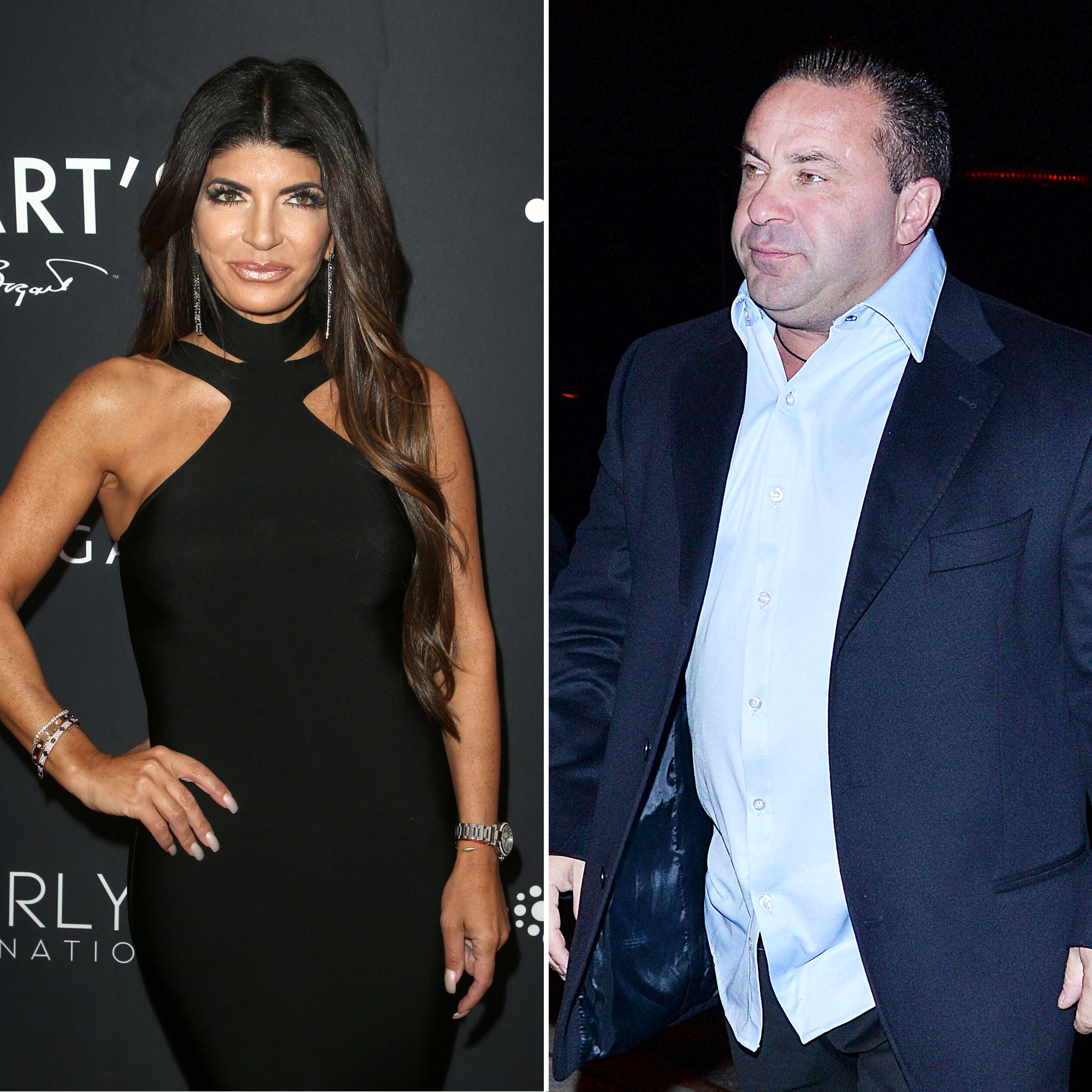 In March 2014,Teresa and Joe pleaded guilty to 41 counts of fraud, including mail, wire and bankruptcy fraud. Teresa began her 11-month prison sentence in January 2015 and was released in December 2015. Joe’s 41-month sentence started in March 2016. He was released in March 2019 and was immediately transferred to an ICE detention center. Though he came to the U.S. as an infant, Joe, who was born in Saronno, Italy, never became a citizen. He was ordered to be deported to his native Italy in October 2018.

When asked where she sees herself in two years, Teresa told Us that she prefers not to envision her future because of how much her life has changed recently.

“I’m not answering that because I never saw myself like going away! Going to jail,” she said laughing. “Like, I remember when I first started the show, they’d say, ‘Where do you see yourself five years from now?’ ‘Oh successful,’ I used to say that! I mean, I had all these brands that I built, and then everything went crashing down when I went away. So, I’m not saying that anymore.”

Season 10 of The Real Housewives of New Jersey premieres on Bravo Wednesday, November 6, at 9 p.m. ET.

With reporting by Lexi Ciccone