Want to Predict Your Baby's Sex? Try This

Whether you want to find out the sex of your baby-to-be in advance is a personal decision every pregnant person has to make on their own (and/or with the help of a partner who is maybe being slowly crushed by the suspense of not knowing). You might be counting the days until your 20-week ultrasound to find out whether you’re expecting a boy or a girl. Or you might want to maintain the element of surprise and keep yourself — and everyone else — guessing until the day your babe comes into the world. If you don’t know what sort of kid you’re expecting, these old wives’ tales for predicting a baby’s sex might steer you in one direction or the other. We can’t promise they’re accurate, but hey — there’s a 50/50 chance. 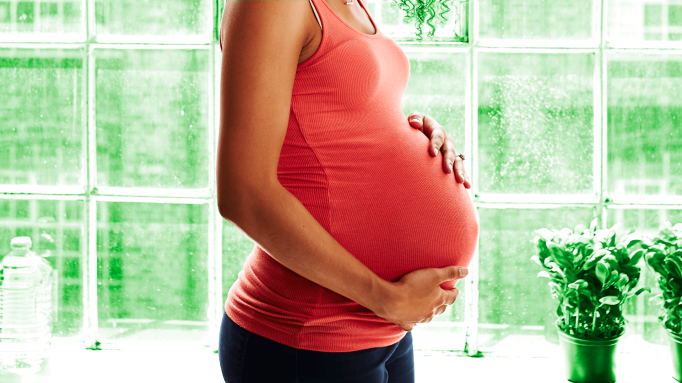 If there’s one thing people like doing to pregnant bellies (besides touching them without asking first), it’s scrutinizing their size, shape and set. If you’re carrying high and all around, folks will tell you it’s probably a girl, and if you look like you’ve got a basketball tucked under your belly button, you might be having a boy. (The words “probably” and “might” are important here; we all know lots of pregnant women who disprove these theories.) 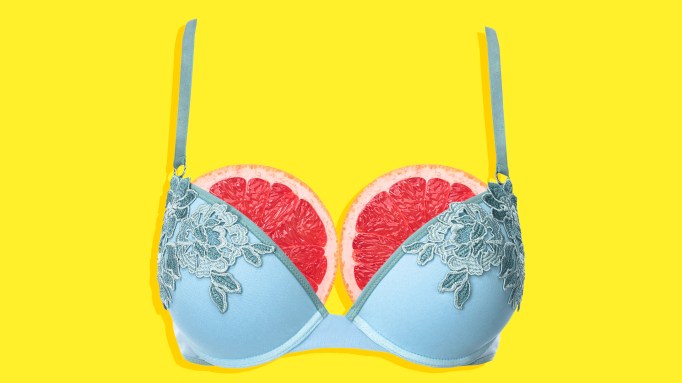 Breast changes are completely normal during pregnancy, and it’s not just about boob size. If one old wives’ tale is to be believed, the darkening of a mom-to-be’s areola isn’t down to the (scientifically proven) pregnancy hormones that cause pigmentation of the skin — it’s because she’s having a boy. Who knew?

Ring on a String 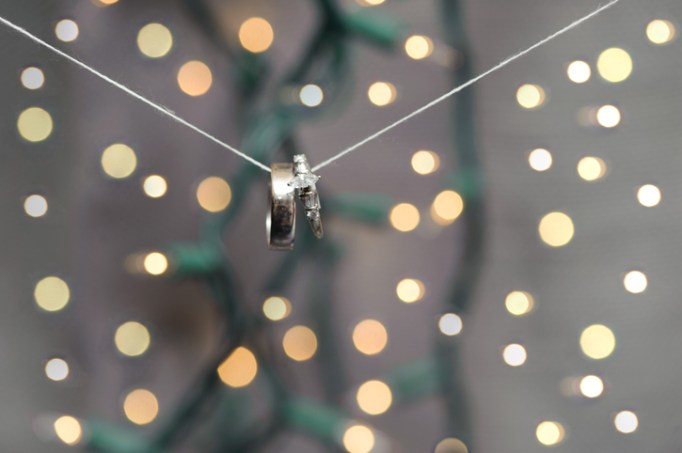 Lots of moms swear by the “ring on a string” test, which involves attaching a piece of thread to a ring (traditionally, the expectant mom’s wedding band, but presumably it works for non-married moms too? Who knows), lying on your back and roping someone into dangling the ring over your belly. It’s important to let the string/ring work its magic and move in whatever way comes naturally. If it moves in circles, you’re supposedly having a girl; a back-and-forward motion means it’s a boy. If it does both, we have no idea what that means. And naturally, there’s absolutely no research proving this works at all. 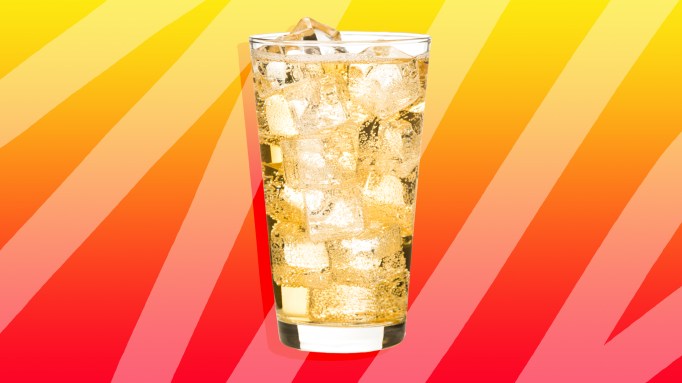 Most expectant moms who spend their mornings (and possibly their afternoons and evenings) clutching the toilet bowl probably couldn’t care less what that says about the sex of their baby, but the widespread theory is that morning sickness means a girl is on the way. While there’s actually something scientific to back this one up — the hormone hCG tends to trigger nausea, and moms carrying girls tend to have higher levels of this — millions of moms who are pregnant with boys spend plenty of time praying at the porcelain altar. 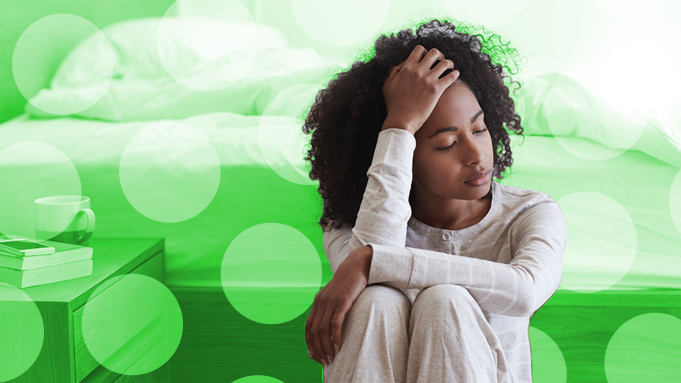 So baby girl fetuses supposedly make you sick — and boy versions aren’t a walk in the park either. If the old wives’ tale is to be believed, carrying a boy is more likely to cause headaches. Doctors say one of the most likely causes of pregnancy headaches is a hormone surge, which is also a reason for morning sickness, which in turn means you’re supposedly expecting a girl… Yes, we’re just as confused as you are. And of course, all sexes are likely to make their parents’ heads thump for several years. 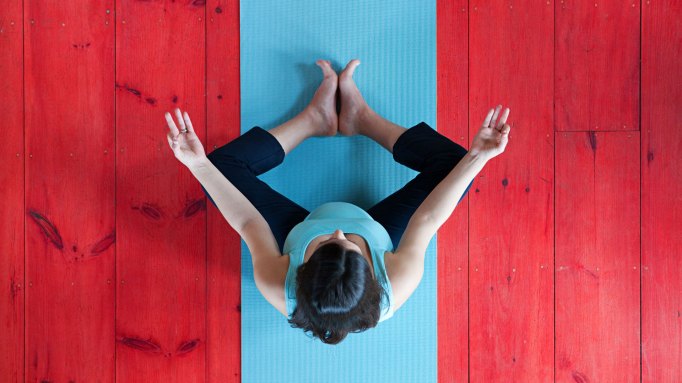 You probably won’t be pirouetting into your doctor’s office any time soon, but if you’ve found yourself more graceful in pregnancy than you were before, legend has it you may be expecting a girl. On the other hand, if you’re bumping into everything and falling over your own feet, blame a boy. There’s absolutely no science to back this up, but if you fall into the graceful camp, enjoy feeling like an exquisite pregnant goddess while it lasts. 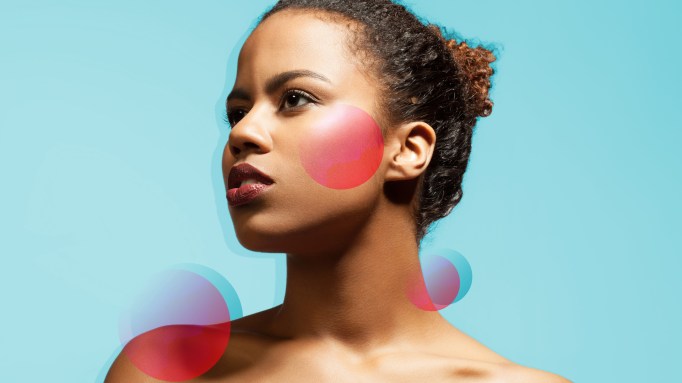 Carrying a baby girl might give you grace, but it sure doesn’t give you good skin. In fact, it could give you the kind of breakout you haven’t experienced since adolescence. Or, you know, it could just be down to an increase in hormones called androgens (these can cause your skin’s glands to grow and produce more oily, waxy sebum), and have nothing whatsoever to do with the sex of your baby. 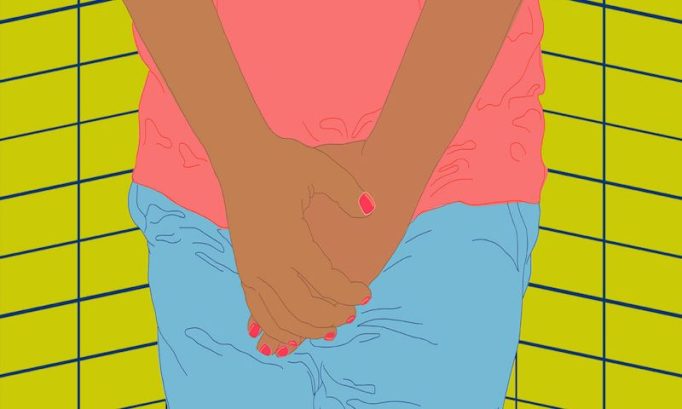 One of the most common early pregnancy signs is frequent urination, a.k.a. peeing all the goddamn time. On one of your regular trips to the bathroom, you could take a look in the bowl and see what the color of your pee tells you about the sex or your baby. If it’s bright yellow, it supposedly means you’re having a boy. Or, you know, that you’re not drinking enough water. 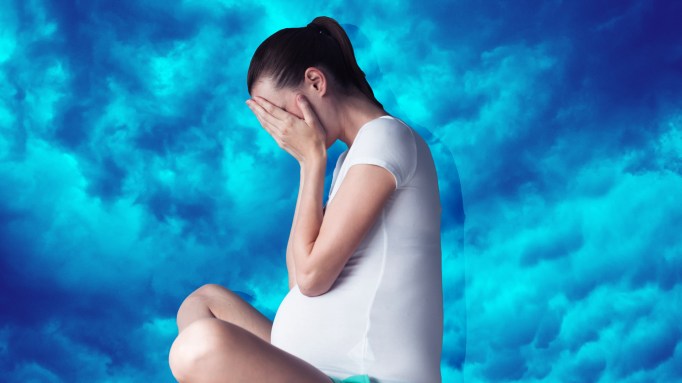 When you’re growing an entire human person in your uterus, you’re allowed to have a few off days. As many as you like, in fact. Pregnancy can be exhausting, stressful and scary; that applies whether you’re expecting a boy or a girl. But it’s often said that girls are more likely to put their mamas into a funk before they’ve even been born. Did a man start this rumor? Perhaps. 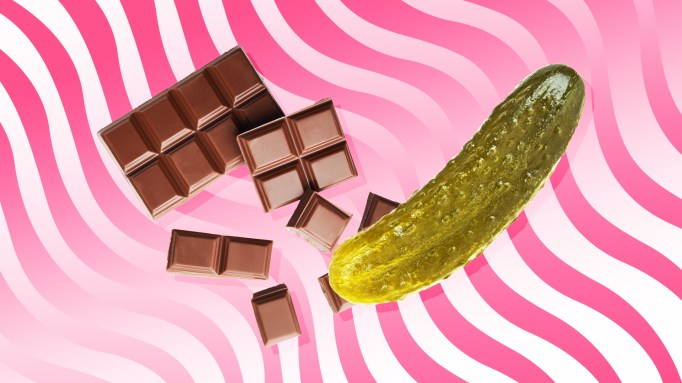 From sweet to salty, with plenty of weird and wonderful thrown in for good measure (pizza with applesauce, anyone?), pregnancy cravings have long been the subject of much debate. According to those wise old wives, hankering after salty or protein-rich foods means you’re having a boy, while sweet cravings mean you can expect a girl. Again, there’s no shortage of moms who can attest to the opposite being true, so take this one with a pinch of salt…if that’s what you’re craving.