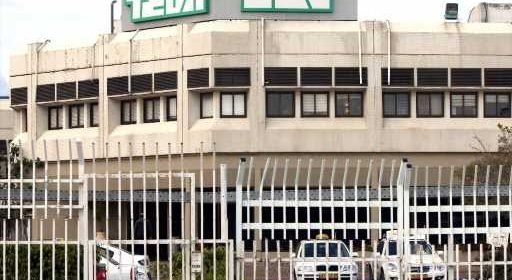 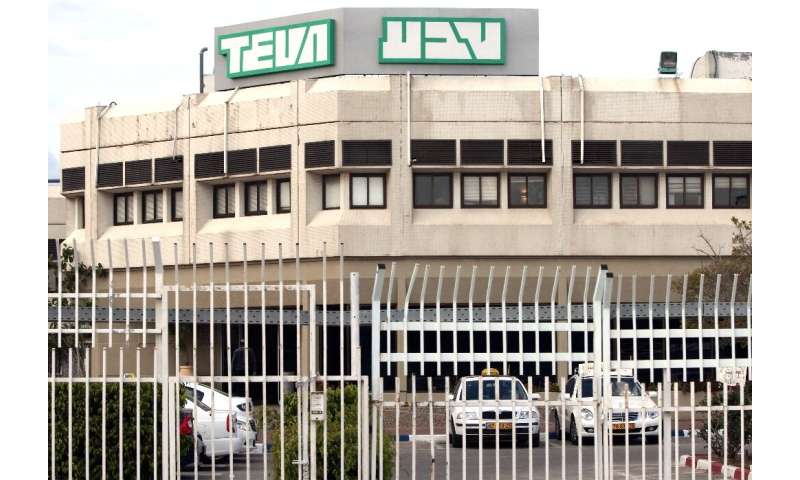 Israeli pharmaceutical giant Teva agreed on Sunday to pay the US state of Oklahoma $85 million to settle a lawsuit accusing it of fueling the state’s opioid epidemic, Oklahoma’s attorney general said.

The announcement comes after Purdue Pharma, maker of the opioid painkiller OxyContin—a key driver of the crisis responsible for tens of thousands of deaths in the United States—reached a $270 million settlement with the state in March.

Attorney General Mike Hunter said in a statement the Teva settlement shows Oklahoma’s “resolve to hold the defendants in this case accountable for the ongoing opioid overdose and addiction epidemic that continues to claim thousands of lives each year.”

The money will be used by the midwestern state to fight the opioid crisis, Hunter said, with an announcement of how exactly it will be spent made in the future.

Meanwhile, another pharmaceutical titan, Johnson & Johnson, is set to go on trial in Oklahoma on Tuesday, with the company facing similar accusations that it aggressively promoted opioid painkillers despite knowing the risks of addiction.

Overdoses from prescription painkillers and heroin—a last-resort illicit drug for opioid addicts—exploded over the last 20 years, according to the National Institute on Drug Abuse.

Almost 400,000 people have died from an overdose involving prescription or illicit opioids, according to the Centers for Disease Control and Prevention (CDC).