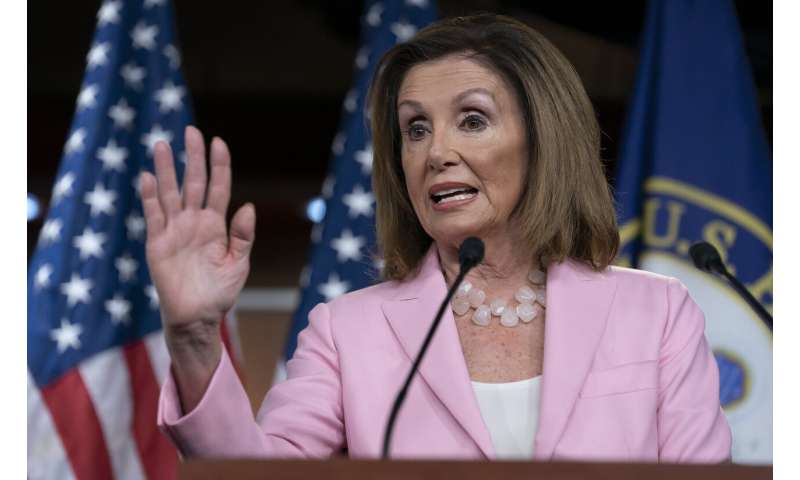 Putting her stamp on the health care issue that worries consumers the most, House Speaker Nancy Pelosi on Thursday unveiled an ambitious plan to lower drug prices for seniors on Medicare and younger people with private insurance.

Pelosi, D-Calif., would empower Medicare to negotiate prices for the 250 costliest drugs, including insulin. Pharmaceutical companies that refuse to negotiate could face steep penalties. Additionally, drugmakers that hike prices beyond inflation would have to pay rebates to Medicare.

The plan would limit copays for seniors covered by Medicare’s “Part D” prescription drug program to $2,000. And Medicare-negotiated prices would be available to other buyers, such as employer health plans.

The plan is Pelosi’s marker in what’s shaping up as a high-stakes negotiation to determine if a drug pricing compromise can pass Congress this year or if Democrats and Republicans will take their differences into the 2020 elections.

The sweeping legislation leans left politically and appears to be tailor-made for Pelosi’s Democratic majority in the House. But in a signal that Pelosi wants a deal, it also incorporates ideas from the Trump administration and from Republican and Democratic senators.

A group of House Republicans led by Rep. Greg Walden, R-Ore., quickly accused Pelosi of putting “politics over progress,” calling her plan “a socialist proposal to appease her most extreme members.” 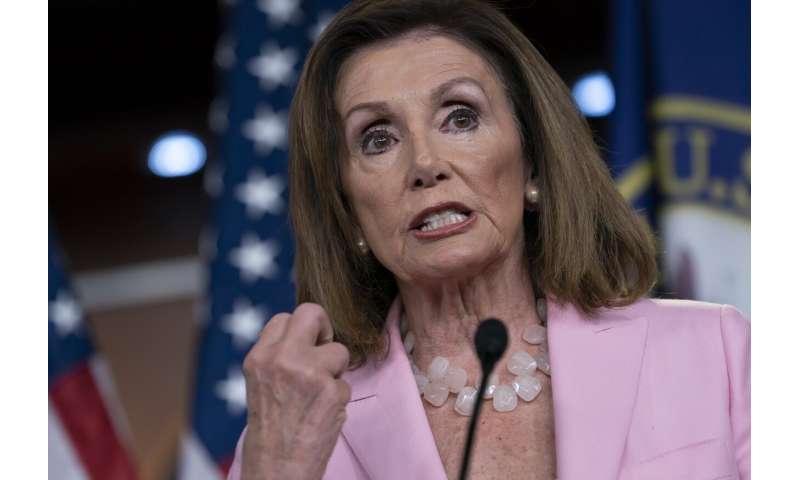 Nonetheless, Americans across party lines say lowering prescription drug costs should be a top priority for Congress this year. Overall, 70 percent deemed that a top priority in a poll earlier this month from the nonpartisan Kaiser Family Foundation.

President Donald Trump appears eager to sign prescription drug legislation and lower costs, but most Republicans oppose the Medicare negotiations that are the centerpiece of Pelosi’s plan. The 2003 law that created Medicare’s prescription drug benefit barred the program from negotiating prices, a restriction Democrats have long opposed.

As a candidate, Trump backed Medicare negotiations. But after Trump was elected president, he seemed to revert to the traditional Republican position that price negotiations are best left to private players like insurance companies.

With tens of billions of dollars in profits at stake, drugmakers are determined to block any major changes to payment policies. But the industry’s powerful lobbying group, the Pharmaceutical Research and Manufacturers of America, has been taking fire from all sides, from liberal Democrats to pro-business Republicans. Trump once accused drug companies of “getting away with murder.” 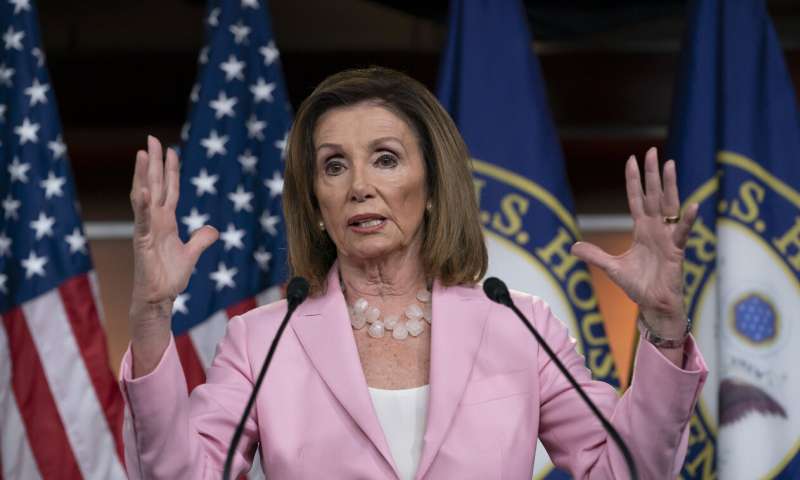 Pelosi’s office says her plan is to have the legislation introduced and moved through House committees to a vote on the floor. If compromise can be reached among House Democrats, the Trump White House and enough GOP lawmakers, a drug pricing package could be added to year-end budget legislation.

Movement in Congress comes at a time when criticism of the industry—from Trump and lawmakers of both parties—appears to be having an effect on prices. 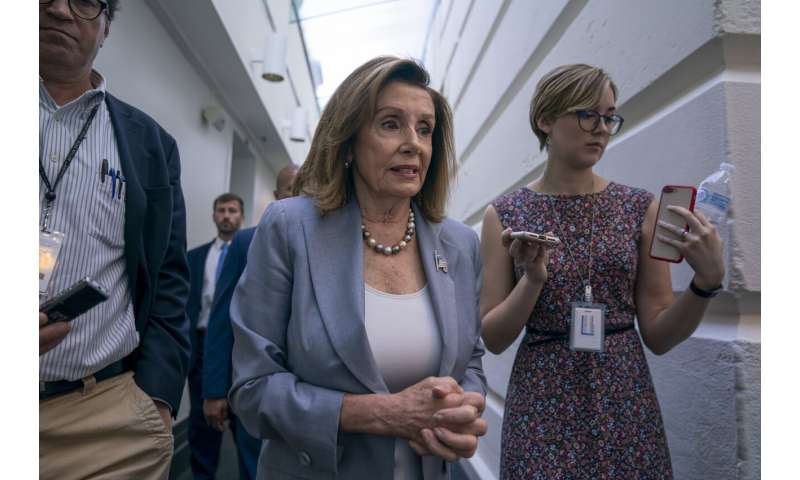 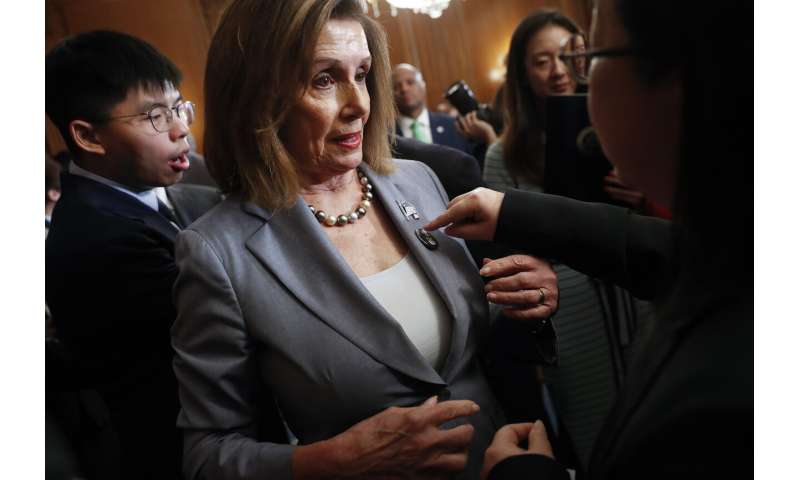 The Commerce Department’s inflation index for prescription drug prices has declined in seven of the last eight months, which is highly unusual. That index includes lower-cost generic drugs.

The story is different for brand name drugs, however. A recent analysis by The Associated Press shows that on average prices are still going up but at a slower pace. Costly brand-name drugs can translate to steep copays for insured patients.

The AP analysis found that in the first seven months of 2019, drugmakers raised list prices for brand name medicines by a median, or midpoint, of 5%.

That does reflect a slowdown. Prices were going up 9% or 10% over those months the prior four years.