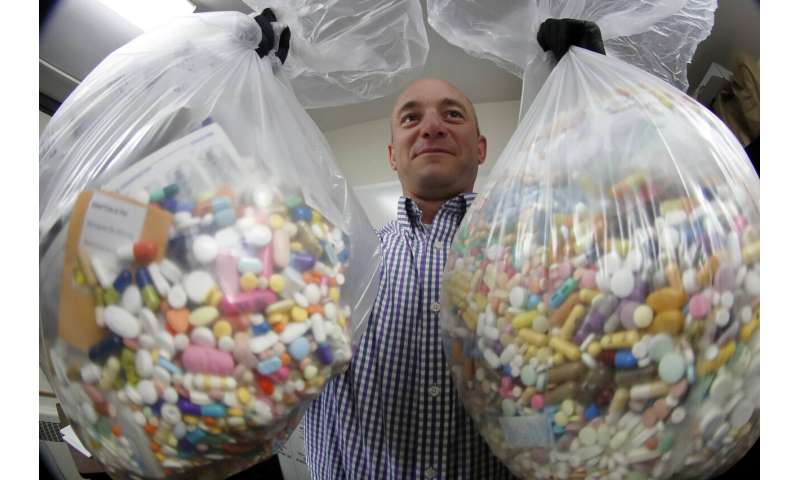 With a trial looming, major drug distributors and manufacturers are pressing to settle thousands of claims against them related to the nation’s persistent opioid crisis.

The companies are negotiating with state attorneys general as jury selection is expected to wrap up on Thursday in the first federal trial over an overdose epidemic that has claimed more than 400,000 American lives in the past two decades. Arguments are scheduled to begin Monday against some of the biggest names in the pharmaceutical industry unless they can strike a deal.

A source familiar with the negotiations described the outlines of a tentative nationwide settlement as worth tens of billions of dollars. The talks involve the distributors AmerisourceBergen, Cardinal Health and McKesson, as well as drug makers Johnson & Johnson and Teva.

Under the proposed terms, which could change, the three distributors would pay a total of $18 billion over 18 years, Johnson & Johnson would chip in $4 billion over time, and Teva would contribute an estimated $15 billion worth of overdose antidotes and treatment drugs.

Another $14 billion would come from distribution of those drugs, based on calculations of how much a distributor could charge for them.

The person spoke to The Associated Press on the condition of anonymity because the talks were continuing. Samantha Fisher, a spokeswoman for the Tennessee attorney general’s office, confirmed a $50 billion settlement framework that was first reported by The New York Times. 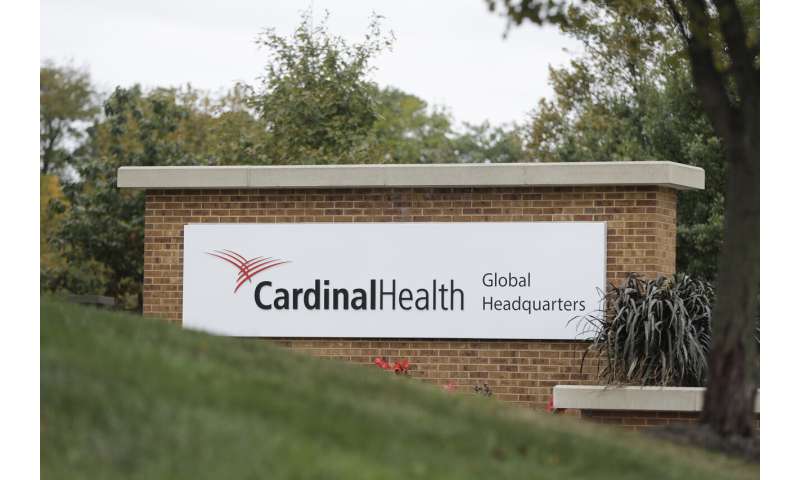 If a tentative settlement is reached in the days ahead, it would need sign-off by the states and local governments that have sued numerous players in the opioid industry. Perhaps the most well-known of those, Purdue Pharma, was taken out of the consolidated federal lawsuits after it filed last month for bankruptcy protection.

The litigation is being overseen by a U.S. District Court judge in Cleveland, who is moving ahead with an initial trial that involves Ohio’s Cuyahoga and Summit counties. They claim the companies engaged in a conspiracy that has ravaged their communities, while the companies say they complied with the law and supplied only drugs that doctors prescribed.

Several companies, including Johnson & Johnson, have already reached settlements with the two counties and have been removed from the trial. If the three distributors and two manufacturers succeed in getting a nationwide settlement, it would leave only two defendants in the immediate case: the pharmacy chain Walgreens, in its role as a distributor to its own stores; and Henry Schein, a small distributor.