Q&A: How the future of medicine looks to the FDA’s top drug regulator 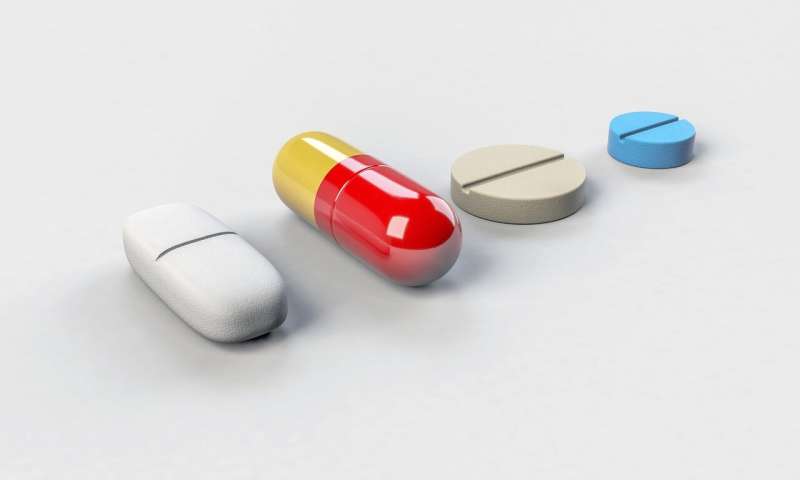 If there’s anyone in the United States who can see the future of medicine, it’s Dr. Janet Woodcock.

As the director of the Center for Drug Evaluation and Research at the Food and Drug Administration, Woodcock is responsible for making sure that new medicines are safe and effective before they can be prescribed to patients or sold directly to consumers. Her staff reviews thousands of applications for new and generic drugs per year.

But that’s only part of her job. Once these medicines are on the market, her center keeps tabs on them to see that they’re working as they should without exposing the public to unnecessary risks.

Woodcock is set to be a keynote speaker Friday evening at the Breakthroughs in Medicine conference in Rancho Palos Verdes. (The Los Angeles Times is the presenting sponsor of the event.) She spoke with The Times about the country’s most pressing health problems and what the FDA is doing about them.

Q. What is your role at the FDA?

A. We watch over all of the drugs: generic drugs, over-the-counter drugs, the ones you get with a prescription. We make sure they’re safe and effective, and decide whether they can be put on the market. Once they’re approved, we get a couple pf million reports of adverse events every year, so we want to make sure everyone who uses a drug knows what side effects they might have.

In short, we make sure all the medicines are safe, they’re not contaminated, they work, and they’re available. It’s a big job.

A. For me, the most fun part is the incredible intellectual challenge. New science is always coming up, and we’re the gatekeepers at the cutting edge of basic science being delivered to the public.

A. I worked at UC San Francisco in the 1980s, when the HIV/AIDS epidemic there was raging unchecked. The fear was terrible. Then in the early ’90s, I was here at the agency at that pivotal moment when we started to get effective therapies to treat the virus. It was breathtaking.

When medicine became available, it made HIV a treatable condition for the first time. It was a tremendous achievement by the biomedical community.

Q. What do you consider the most serious threat to public health right now?

A. Without a doubt, the problem of addiction. We are hopefully starting to see some waning regarding opioid abuse. But there is so much more. Alcohol abuse. Poly-drug abuse, when people combine multiple prescription drugs, over-the-counter drugs and illegal drugs.

Plus nicotine addiction, in all its phases. We’ve approved a lot of products to help people get off of it. But there’s a concern that many more young people are being exposed through vaping, which can lead to addiction to nicotine.

It may change its spots over time, but the underlying theme is still the same: People are abusing substances, and it’s hurting them.

Q. Overuse of antibiotics has fueled the growth of drug-resistant superbugs. What can the FDA do about that?

A. This is a major challenge, and a hard one to reverse. Antibiotics don’t treat viruses, they just mess up your microbiome. But patients who have a sore throat or a cold want antibiotics, and since they rate doctors on social media, there is pressure on doctors to prescribe them.

I wish we could approve a really big placebo pill, and doctors could just write prescriptions for that. People would get better just as fast.

The CDC (Centers for Disease Control and Prevention) has done so many outreach campaigns to try to talk with physicians about not overprescribing. Everyone knows about this problem. But it’s just very hard to change habits.

Q. What drug programs are you most excited about?

A. Certainly our generic drug program. Generic drugs make up 95% of prescriptions each year.

Also, our work on biosimilar drugs, which are huge, complicated proteins—very big compared to the molecule of an aspirin or something. They’re made out of cells, grown up in the lab, and the cells make these proteins. They’re harvested and purified, and work as growth factors and other things.