Both DNA, environment make us ‘only the lonely’ 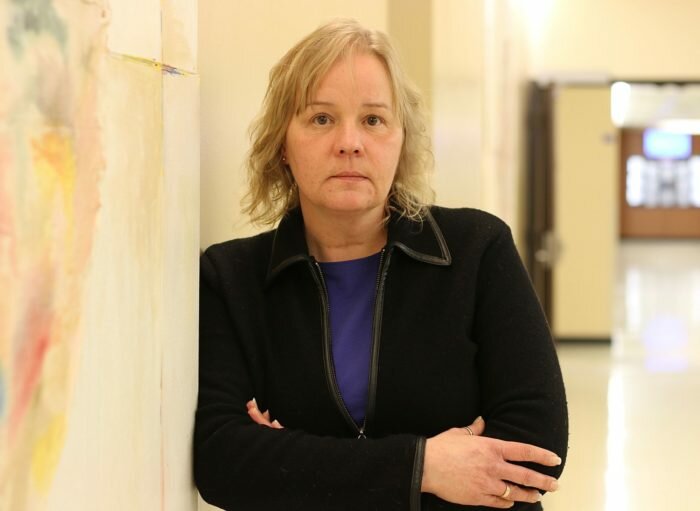 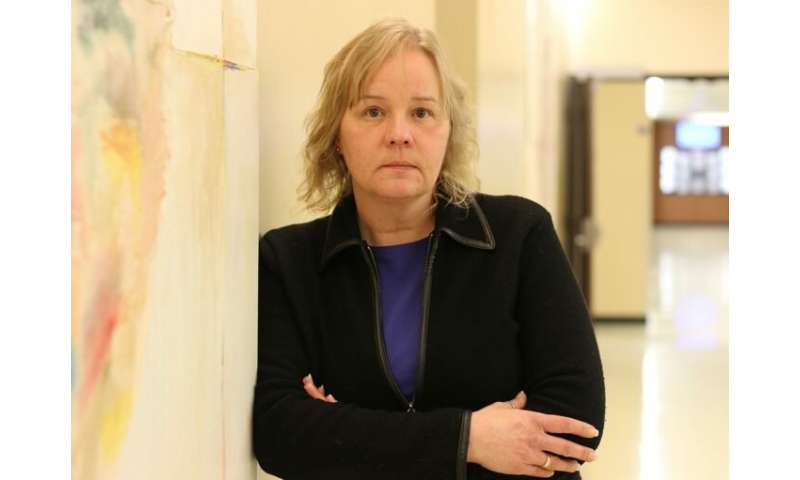 In the relationship equivalent of the Whack-A-Mole carnival game, we doggedly swipe right, tap ‘like’ and share photos that vanish within seconds – relentlessly hitting at superficial connections with as many people as possible, while missing deeper connection with any.

Now, Western-led research has shown that the growing phenomenon of loneliness is, for some, more than just a feeling – it is part of their genetic makeup. The encouraging news, however, is that environment still plays a much bigger role in our feelings of connectedness than does our DNA.

In short, genetic predisposition plays a part – but we can be the leading actors in our ability to connect meaningfully with others. That means lonely people are not hard-wired to remain that way.

“If you have rich interactions with people, that’s an environmental component that would combat the genetic impact of loneliness,” said Julie Aitken Schermer, a DAN Department of Management and Organizational Studies professor with a research specialty in personality differences and behaviour genetics.

The study, “A behavior genetic analysis of personality and loneliness,” was published in the February 2019 edition of the Journal of Research in Personality.

Co-authored by Nicholas G. Martin from the QIMR Berghofer Medical Research Institute in Australia, the study examined five broad categories of personality traits and their potential correlations with biochemical, genetic and environmental factors.

Participants came from among a registry of 764 pairs of adult twins from Australia. Twins are often valuable research subjects and in this instance helped researchers gauge genetic and environmental influences. They were asked a series of questions about their feelings of loneliness, isolation and lack of companionship. They were also surveyed to measure the so-called ‘big five’ personality factors: openness to experience, conscientiousness, extraversion, agreeableness and neuroticism.

The study found a robust genetic correlation between loneliness and the insecurity/stress that psychologists call neuroticism. Conversely, those with the personality traits of agreeableness, conscientiousness and extroversion were less likely identify themselves as often lonely.

“The results suggest common genetic and unique environmental factors play a role in personality and loneliness,” the study stated.

The research is important as loneliness has become such a significant issue that the U.K. has created a Ministry of Loneliness, whose job it is to help people combat their feelings of disconnectedness and isolation. While that portfolio is primarily aimed at helping the elderly, it’s a growing issue among young people, too.

“It does concern be me because we’re getting lonelier as a society,” Schermer said. “We’re not having the same richness of interaction.”

She sees that fact often in the classes she teaches. “They’re all looking at their devices and not interacting with each other. I always tell my students, ‘Put your stuff down and talk to each other.’ This is the key time to make friends – they already have things in common.”

Instead, for many people, their friends are “just clicks on buttons,” she said.

At the very least, she said, lonely people can help fill the relationship void by cultivating closeness with another living thing – a pet, for example – or deepening the circle of friendship with more face-to-face interactions.

Loneliness – which has spawned almost as many pop-music songs as love – is an issue that’s increasingly under the microscope as a predictor or co-factor in physical and mental illness. Loneliness, Schermer said, is not about those who take comfort from their own company but about those who feel isolated and unconnected from meaningful relationships.