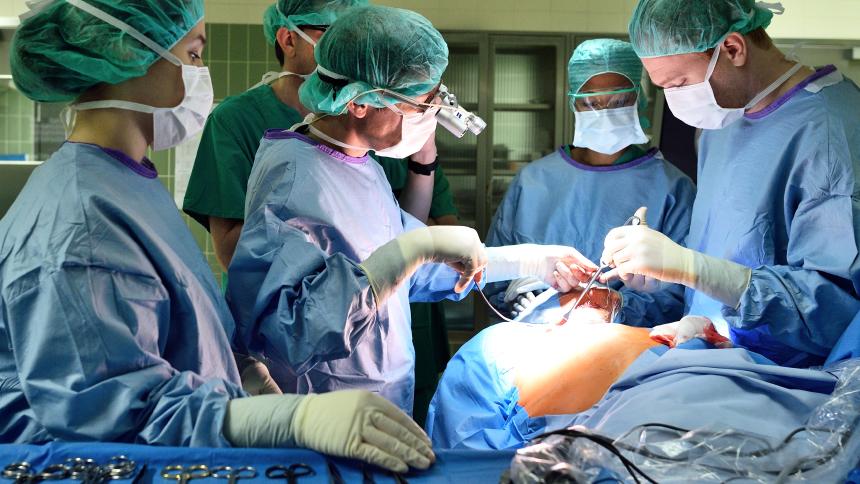 Doctors President Frank Ulrich Montgomery, has called for more Doctors for hospitals in Germany. Similar to that for nurses there should be in hospitals is also a personal limit for Doctors, said Montgomery, the “Rheinische Post”.

“I don’t understand why in the question of the personnel in border nursing staff and Doctors are treated differently,” said the doctors President. He pointed out that in hospitals nationwide, around 5,000 Posts for Doctors were vacant.

“The workload for the nurses as well as Doctors in hospital is extremely high,” said Montgomery. In both groups there was a high Burn-out rates. The work of compression in the hospitals could only be due to more staff compensated.

Montgomery also his demand for more medical student places, repeated: “We need around 1,000 additional places per Year.” This need had been longer. “It’s not a fundamental evil, that the countries fulfil their financing commitments sufficient,” said the doctors President.