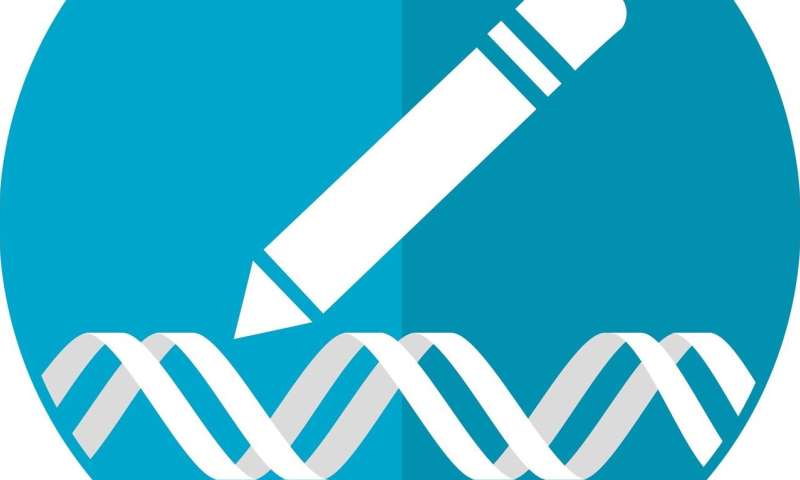 The first reported instance of germline gene editing in humans was bad science as well as bad ethics, according to a commentary publishing April 30 in the open-access journal PLOS Biology by Haoyi Wang of the Institute of Zoology, Chinese Academy of Sciences (CAS) and Hui Yang of the Institutes of Neuroscience, CAS, both well-known experts in gene editing.

The authors critique the work of Jiankui He, presented last fall at the second World Summit of Gene Editing, where He described using CRISPR/Cas9 technology to alter a gene (CCR5) that encodes a receptor required for HIV to enter white blood cells. The gene was modified in two embryos, leading to the birth of two baby girls. He argued the gene-editing project was necessary to make the children, whose father is HIV-positive, immune to HIV infection.

But the project was misconceived on multiple levels, Wang and Yang argue. HIV infection can be avoided during conception by established assisted reproductive technology, and after birth by common risk-avoidance measures. While a naturally occurring CCR5 mutation is associated with some resistance to infection in European populations, the mutation does not block all HIV strains, and its potential health effects in Chinese populations have not been studied. He presented no detailed plan to track the babies to assess long-term effects.

Wang and Yang also argue that He’s work relied on specific assumptions about the molecular processes and outcomes of gene editing that is controversial. What’s more, they argue, the quality of the science was “substandard,” some experiments lacked appropriate replications and the off-target analysis is inadequate.